Hart told ABC's 'Good Morning America' that it's 'too late to prepare.' 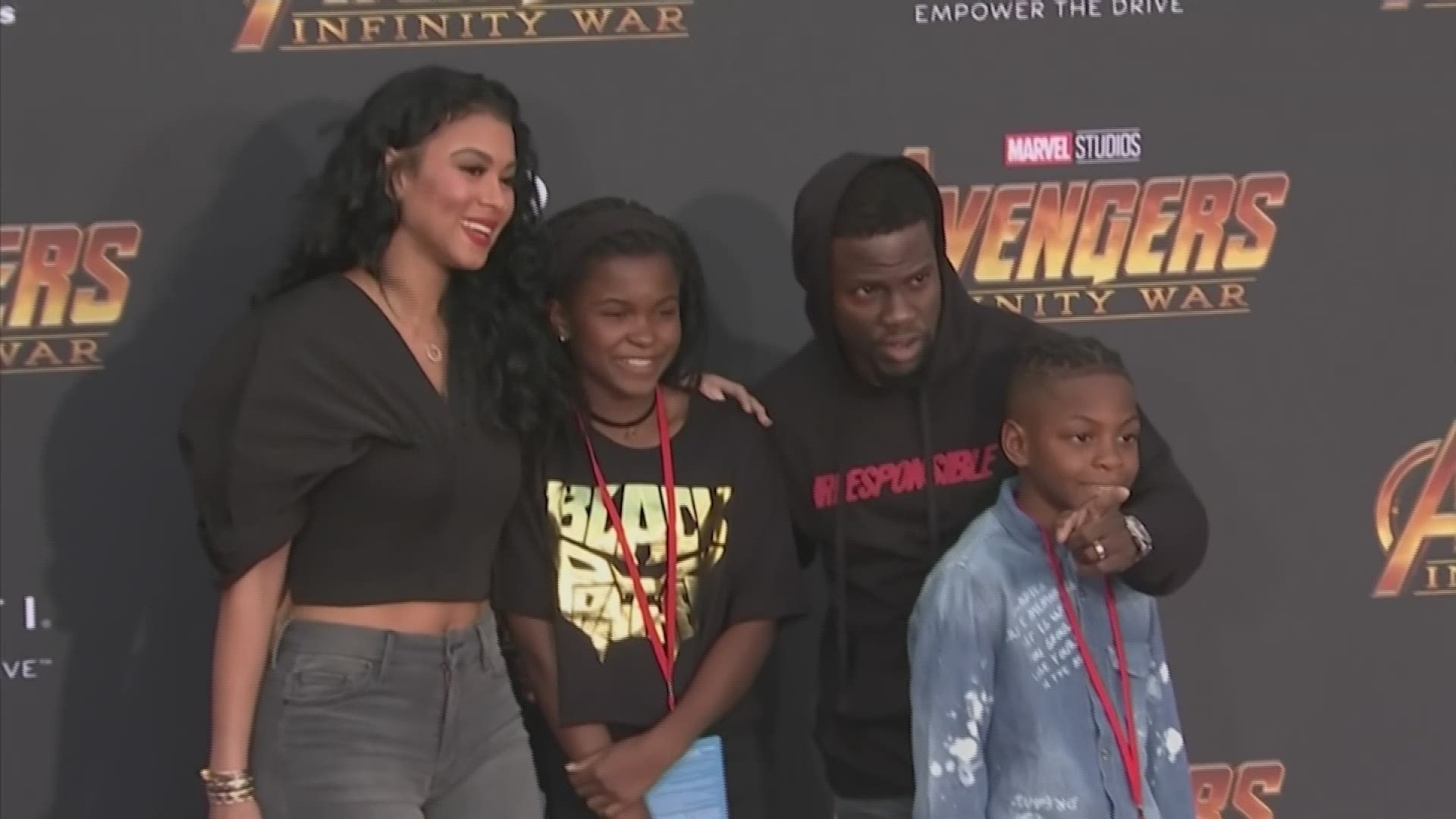 Kevin Hart says he won't be hosting the Academy Awards.

"No," was his response when asked Wednesday on ABC's "Good Morning America." Hart says it's too late to prepare.

Hart added it's "hard to predict what can happen." But he doesn't want "people to think there's a thing about me and the Academy."

The motion picture academy has not named a replacement host for its Feb. 24 awards show since Hart backed away days after being named host last month when some anti-gay tweets he had made a decade ago resurfaced.

Earlier this week on his Sirius XM show "Straight from the Hart" program, he again apologized to the LGBTQ community.