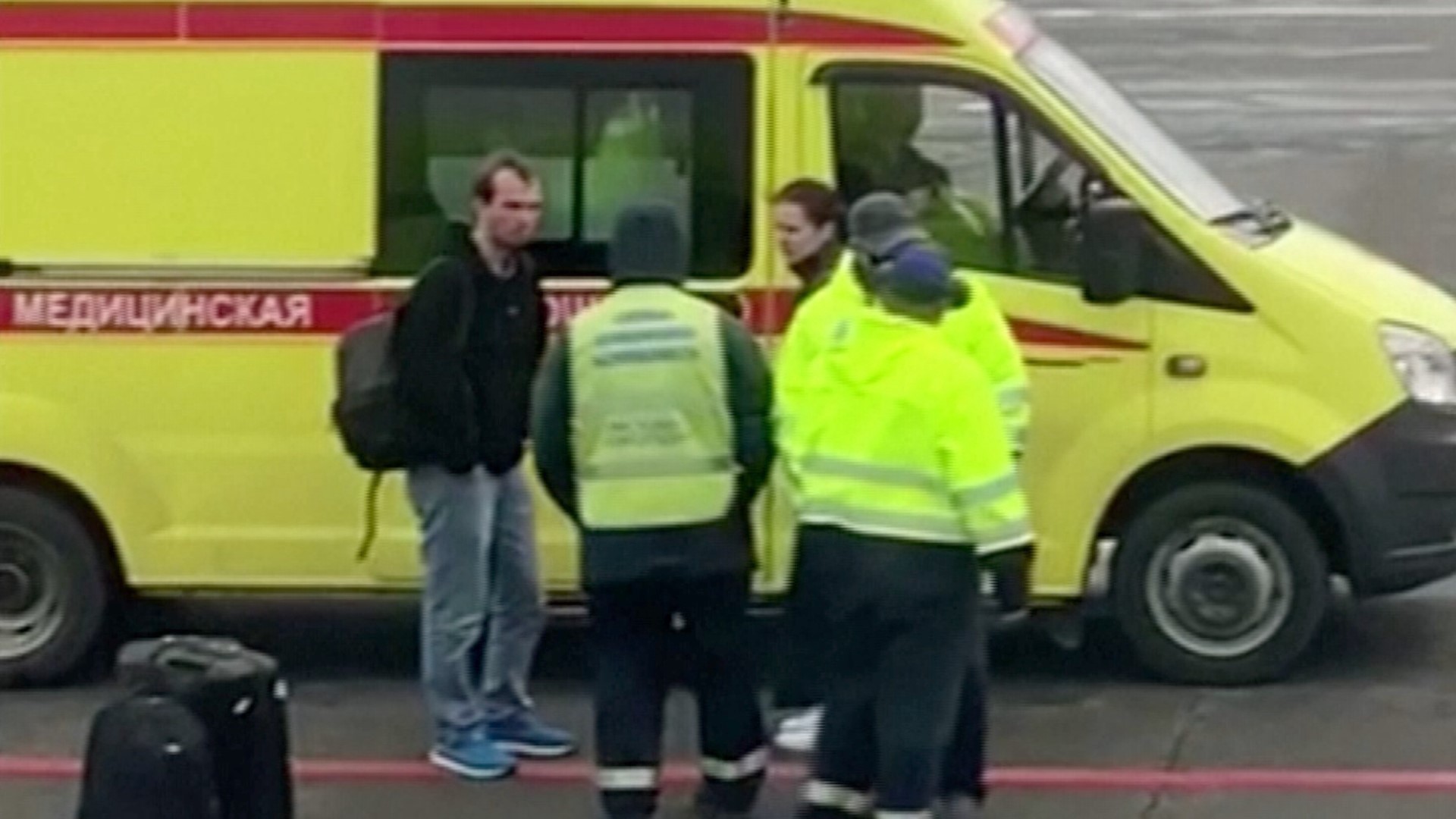 The spokesman for Russian President Vladimir Putin says the U.S. Embassy’s statements about the nationwide protests, in which more than 3,500 people reportedly were arrested, interfere in the country’s domestic affairs and encourage Russians to break the law.

Dmitry Peskov made the criticism on Sunday, a day after protests took place across the country demanding the release of jailed opposition leader Alexei Navalny, an anti-corruption activist who is Putin's most well-known critic.

During the protests, embassy spokeswoman Rebecca Ross said on Twitter that “the U.S. supports the right of all people to peaceful protest, freedom of expression. Steps being taken by Russian authorities are suppressing those rights.” The embassy also tweeted a State Department statement calling for Navalny’s release.

Peskov said the statements “indirectly constitute absolute interference in our internal affairs” and are “direct support for the violation of the law of the Russian Federation, support for unauthorized actions.”

The protests attracted thousands of people in Russia's major cities, including an estimated 15,000 in Moscow, and demonstrations occurred in scores of other cities. Peskov, however, dismissed the turnout as insignificant.

Credit: AP
People stand in front of police officers during a protest against the jailing of opposition leader Alexei Navalny in Moscow, Russia, Saturday, Jan. 23, 2021. Russian police on Saturday arrested hundreds of protesters who took to the streets in temperatures as low as minus-50 C (minus-58 F) to demand the release of Alexei Navalny, the country's top opposition figure. (AP Photo/Pavel Golovkin)

The 44-year-old Navalny, Putin's most prominent and persistent foe, was arrested Jan. 17 when he returned to Russia from Germany, where had been recovering from severe nerve-agent poisoning that he blames on the Kremlin and that Russian authorities deny.

Authorities said his five-month stay in Germany violated terms of a suspended sentence that was imposed in a 2014 fraud and money-laundering conviction, which he says is fraudulent and politically motivated.

He is to appear in court on Feb. 2 for a hearing on whether the suspended sentence will be converted to 3 1/2 years in prison.