A WUSA9 investigation told the story of SFC Stayskal, who says Army doctors never told him about his cancer. He's not allowed to sue. This bill would change that. 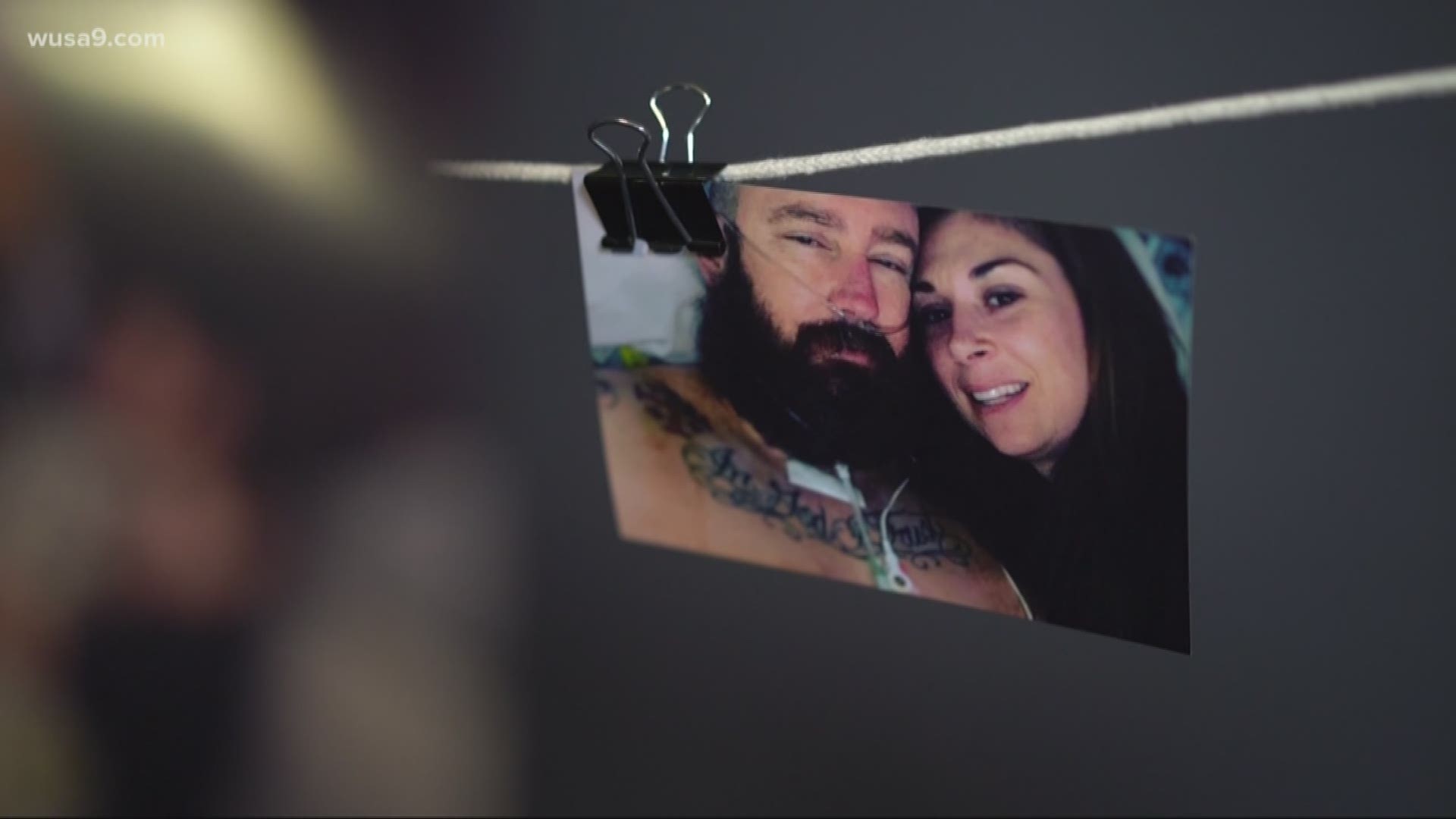 WASHINGTON — The House and Senate have agreed to include a repeal of the medical malpractice portion of the Feres Doctrine in the defense spending bill or NDAA. If signed into law, this would mean military personnel, like SFC Richard Stayskal, would be able to sue for medical malpractice.

‪Stayskal is the Green Beret, who says Army doctors never told him about his lung cancer. A U.S. Supreme Court decision doesn’t allow service-members to sue the government for something brought on by their service.

WUSA9 followed Stayskal along on his final battle to convince Congress to repeal Feres.

‪Sources told WUSA9 there is a bipartisan agreement in the House and Senate to include the medical malpractice repeal of Feres in principle — Lawmakers are still debating how long a family/service-member would have to submit a claim.

‪Sources also explain they don’t have official sign off of White House support just yet.

SFC Richard Stayskal has served in the military for 17 years

In terms of a timeline, the defense spending bill conferees have not finalized a full conference report just yet. They need to do that before a final bill can go to the floors for a vote.

According to sources, there are a couple of sticking points, but they are close to a final agreement

RELATED: He says Army doctors never told him about a mass on his lungs. Now this soldier is fighting for the right to sue

‪This is huge news for the Stayskal family. SFC Stayskal is dying. He told us he hopes his final fight to repeal the Feres doctrine will set an example for his two young daughters and help other service-members in the future. 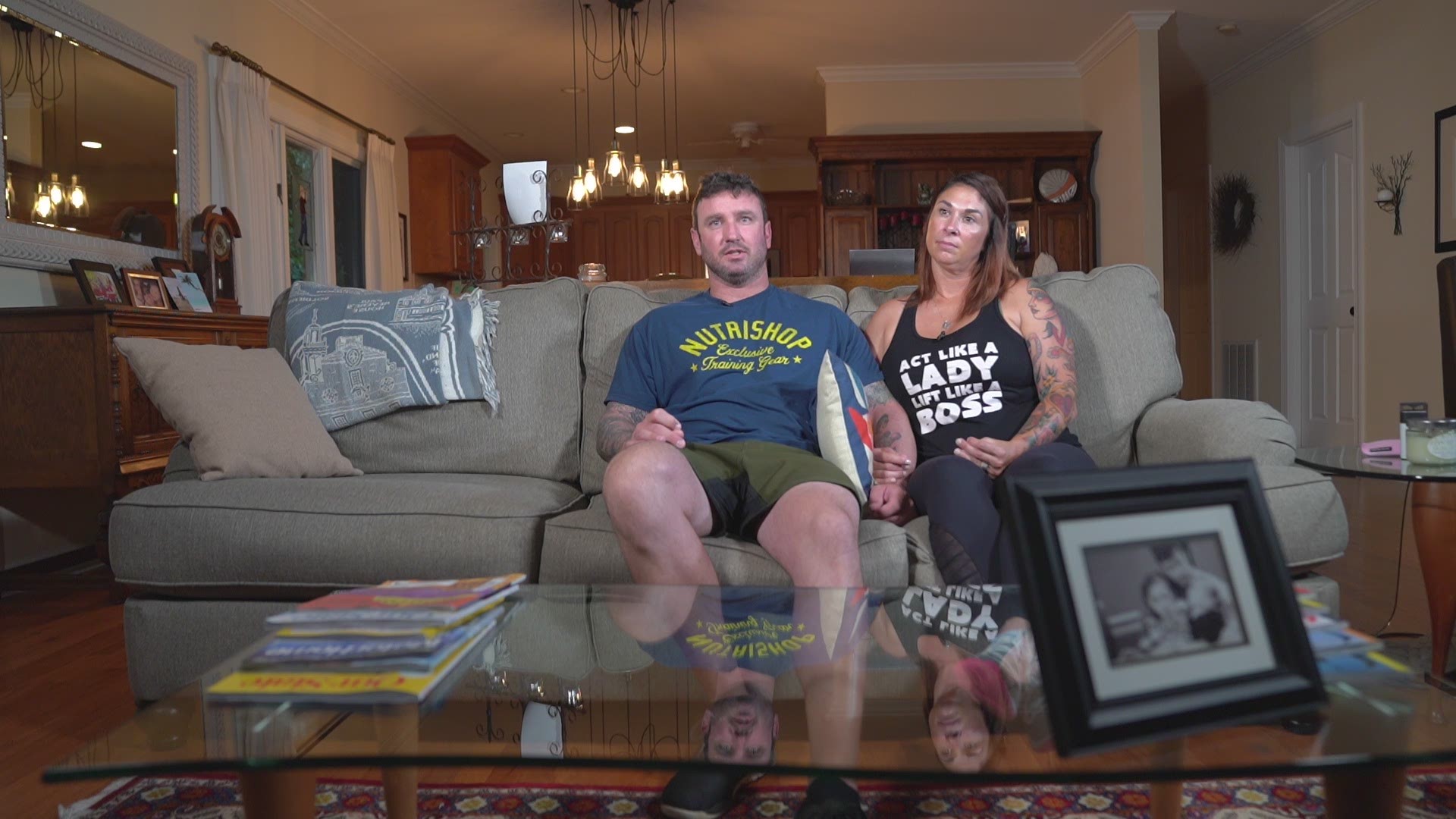 Monday night, Stayskal's attorney, Natalie Khawam said Stayskal got treatment in Tampa during the day. He will be at the Tampa Bay Lightning hockey game, where the team is honoring his sacrifice.

Photos of the Stayskal family