The great-granddaughter of the "I Love Lucy" stars died after a battle with stage 4 breast cancer. 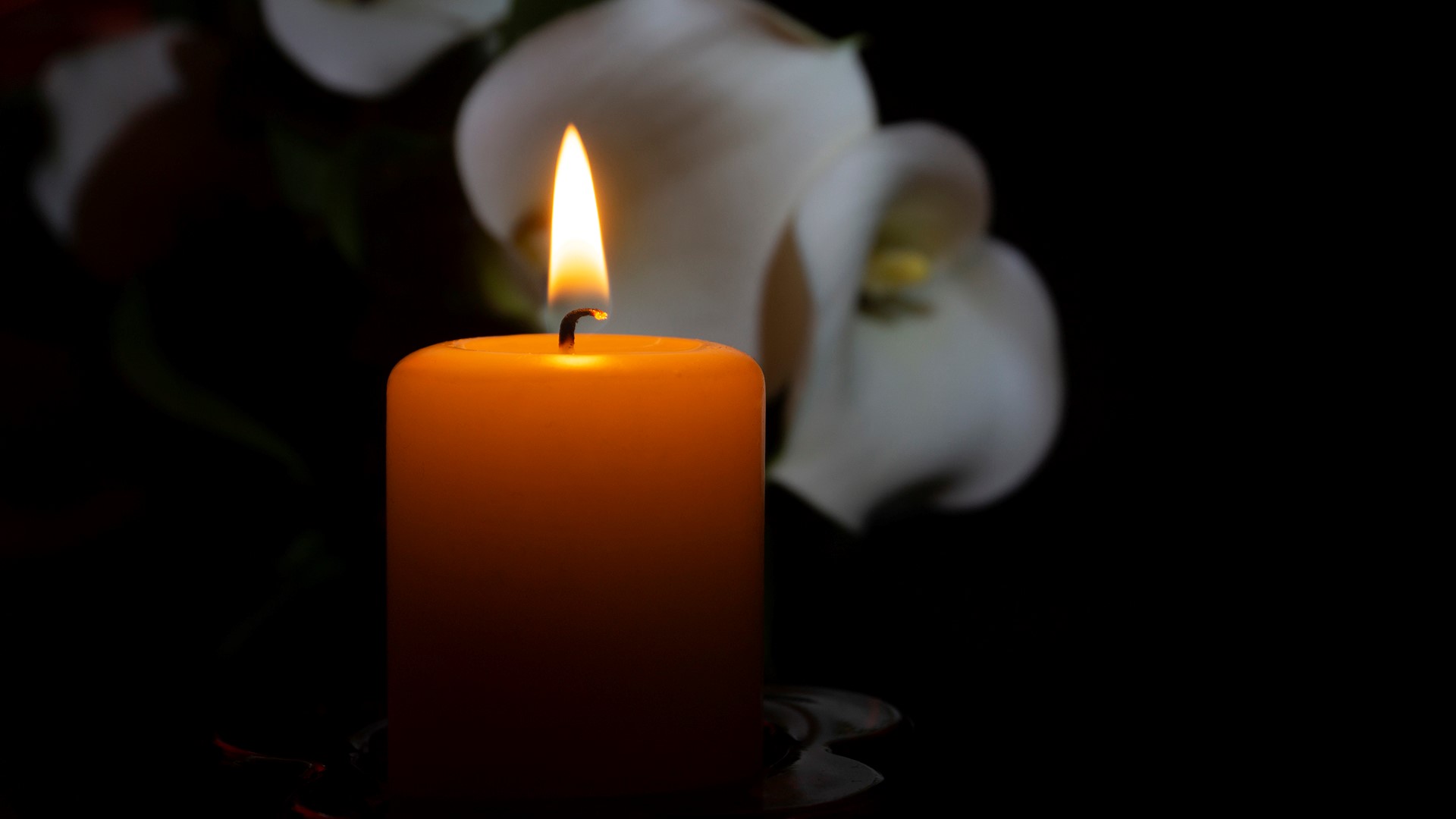 Desiree S. Anzalone, Lucille Ball and Desi Arnaz Sr.'s only great-granddaughter, has died at the age of 31.

Desiree Anzalone, who was the daughter of Julia Arnaz and Mario Anzalone, died on Sept. 27 at Smilow Cancer Center in Connecticut after a battle with stage 4 breast cancer, PEOPLE confirmed. Her maternal grandfather was Desi Arnaz Jr., the son of the late "I Love Lucy" stars.

Her mother, Julia Arnaz, told PEOPLE that her daughter died "peacefully," but "watching her slip away was just, I wouldn't wish it on my worst enemy. No mother should have to watch that."

The 31-year-old was first diagnosed with stage 2 breast cancer at the age of 25 and underwent chemotherapy and had a double mastectomy. Her mother told PEOPLE that she learned two years ago the cancer had returned as stage 4 and spread to her liver, lungs and bones.

Desiree was "an old soul" who loved 60s and 70s music and she was a "talented photographer and enjoyed playing guitar with her father, singing and modeling photography," according to her obituary. "Desiree was a lover of animals and people but most of all she loved life. She will be missed deeply by all but will live forever in our hearts."

In April 2019, she shared an article titled "Comedy Queen Lucille Ball's Great Granddaughter Is All Grown Up and Looks Just Like Her," and commented on Instagram about "how proud" she believes her famous great-grandmother would have been of her battling cancer.

In response to comments that said she looked nothing like Lucille Ball, she wrote that she had "more of the Arnaz genes."