22-year-old Maxwell Berger alleges that his Juul addiction caused a massive hemorrhagic stroke that landed him in the hospital for more than 100 days. 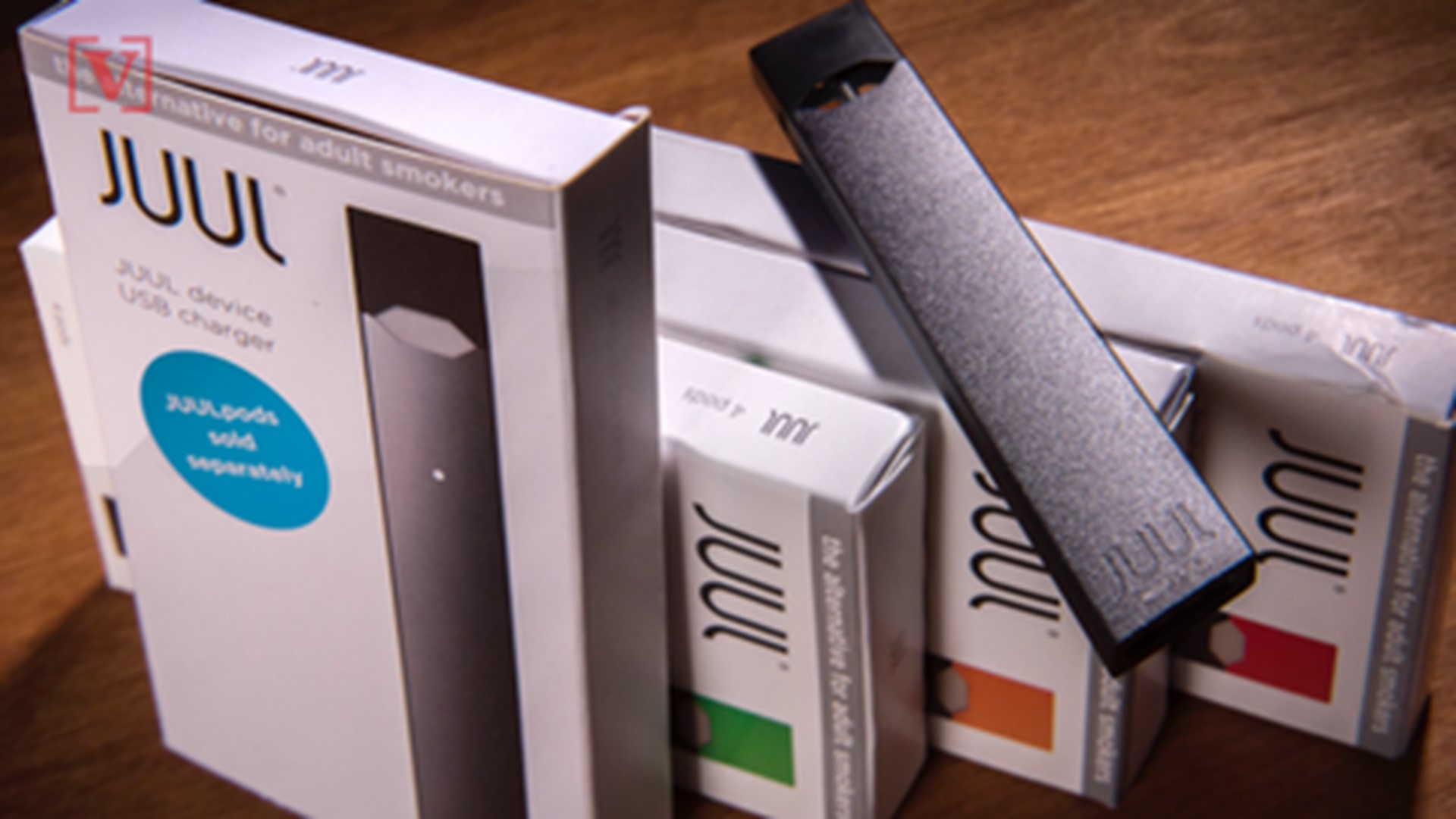 A Connecticut man has sued Juul labs, claiming that his addiction to the company's vaping products led to a massive stroke. The case is the first time the e-cigarette company has been sued over such a severe medical case.

22-year-old Maxwell Berger suffered a massive hemorrhagic stroke in July 2017. The stroke landed him in the hospital for more than 100 days. Berger received three separate brain surgeries, and, according to Forbes, sustained "catastrophic and permanent injuries" including left side paralysis, speech impairment, and a 50% loss of vision in both eyes.

When he suffered his stroke, Berger was consuming two Juul-pods per day, according to a statement from attorney Lieff Cabraser, who filed the lawsuit on Berger's behalf.

The lawsuit charges Juul with wrongful conduct leading to Berger's injuries, including "fraudulent concealment and intentional misrepresentation of the products and their risks, as well as negligence in promoting and selling of young people under age 26."

Juul's company is four years old, but holds a three-fourths share of the e-cigarette market, according to Cabraser. The lawsuit alleges the company preys "on youth through ads of young models exuding sex appeal and a sense of belonging."

“We are hoping that Juul takes responsibility for its conduct in targeting and luring young people to use its very dangerous products, and that they are held accountable for fair and reasonable compensation to this young man,” Sarah R. London, a partner at Lieff Carbaser said.

E-cigarettes have received widespread media attention due to its popularity among young adults. In June, San Francisco became the first major U.S. city to ban e-cigarettes.