'Body built by Taco Bell': NFL player's own intro is like hot salsa 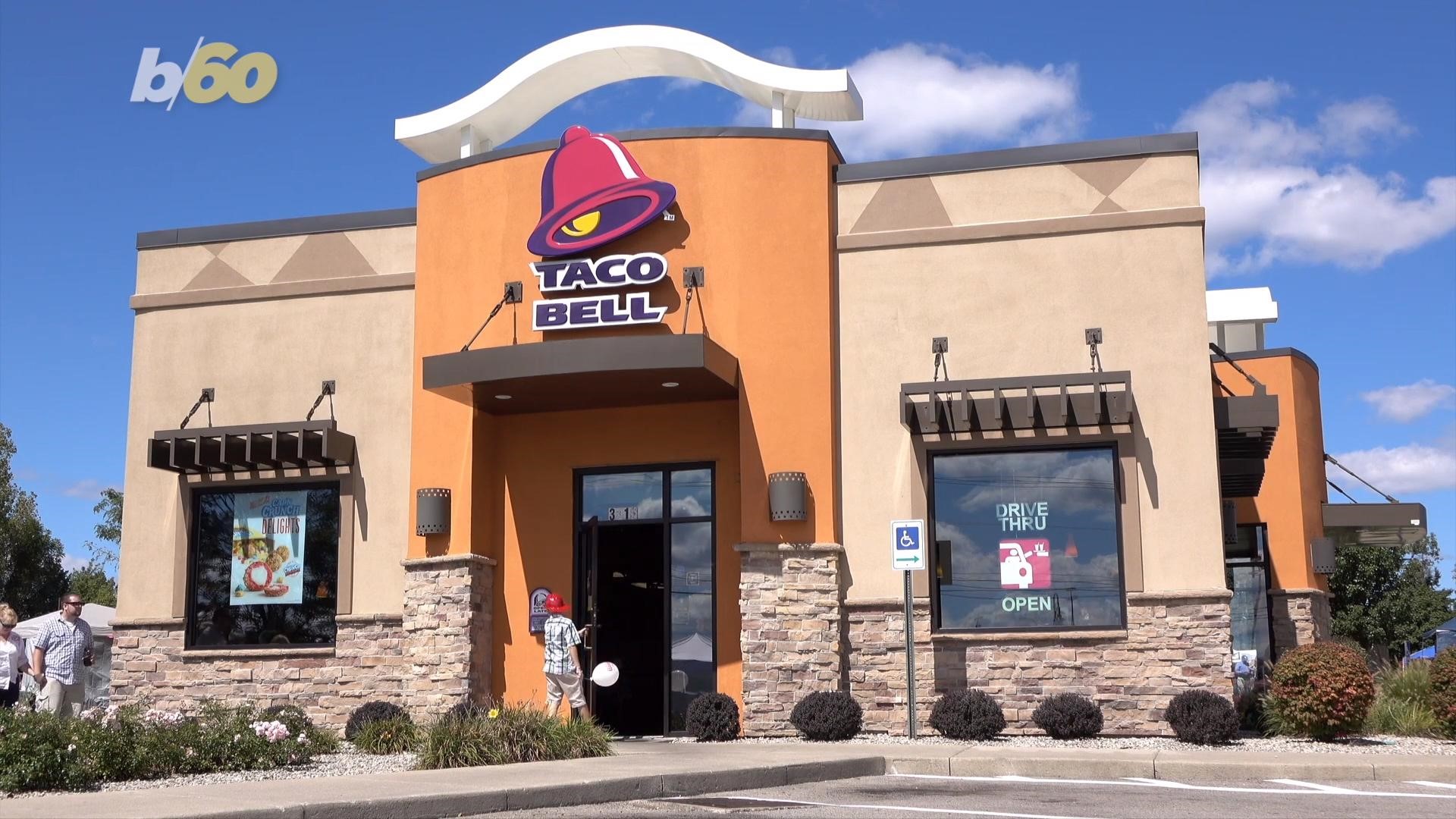 The player introductions at the start of Sunday Night Football on NBC can get monotonous at times.

Sometimes the players get creative and will replace their college with their high school, elementary school, even preschool.

Then some go completely off-script and come up with some hilarious announcements. That's what happened Sunday night when Baltimore Ravens linebacker Matthew Judon made his declaration. Rather than saying he went to Grand Valley State in Michigan, he opted for what is apparently his favorite fast-food chain.

The responses were equally chuckle-worthy.

"I literally just ate $20 worth of Taco Bell, and I no longer feel guilty about it," said Joseph Hoyt on Twitter.

"And then he went and gobbled up the Patriots offense," Joe Burris tweeted.

And that, Judon did. The Ravens broke out to a 17-0 lead and went on to hand Tom Brady and the New England Patriots their first loss of the season, 37-20. Judon had four hits on Brady and the Ravens defense forced two turnovers, including one that was taken back 70 yards for a touchdown.

RELATED: Unbeaten no more, Patriots fall to Jackson and Ravens 37-20

Judon isn't the only player this season to break out the unusual intro. In the first Sunday Night Football game of the season, former Patriots defensive lineman Michael Bennett declared "Wakanda Forever!" before the Patriots faced the Pittsburgh Steelers. It's a reference to the home country of "Black Panther" from the Marvel Cinematic Universe. Bennett was traded to the Dallas Cowboys on Oct. 24.