The rapper has already served about two years in prison in the case that's kept him on probation for most of his adult life. 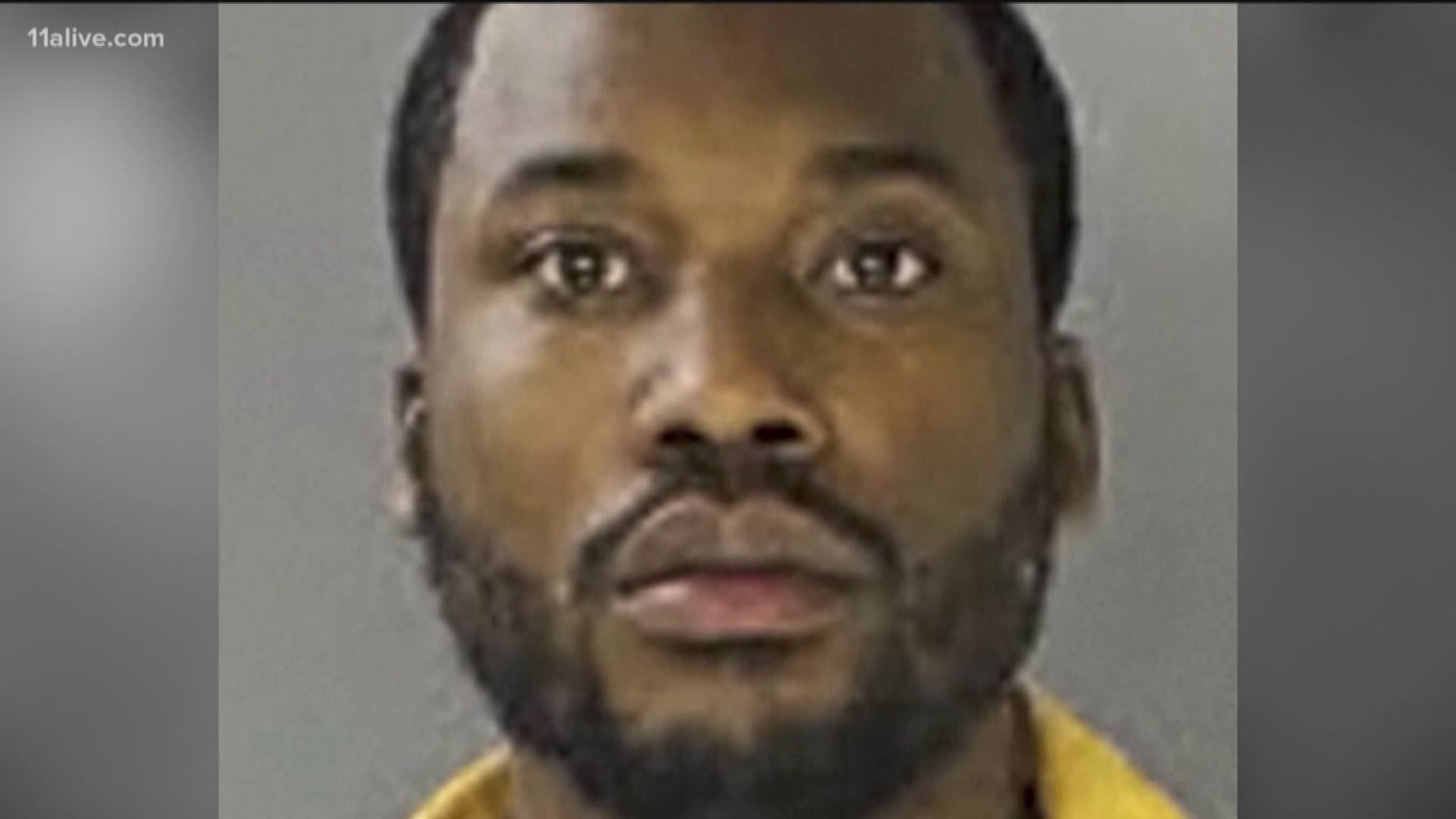 Rapper Meek Mill pleaded guilty to a misdemeanor gun charge on Tuesday and won't serve additional time in prison after reaching a plea agreement in a case that's kept him on probation for most of his adult life.

The negotiated plea comes after an appeals court threw out the 2007 conviction of the 32-year-old rapper, born Robert Williams, last month.

He'd already served about two years in prison in the case, and a judge decided he won't have to spend any additional time behind bars or on probation.

"I know this has been a long road for you and hopefully this will be the end of it," Judge Leon Tucker told the rapper.

The negotiated plea came after both sides questioned the credibility of the arresting officer.

The defense also accused the trial judge of bias for sending the entertainer back to prison over minor probation violations.

Williams has called the 12-year ordeal "mentally and emotionally challenging," but said millions of people face the same issues. He has become an activist for criminal justice reform since he was sent back to prison in 2017 for technical violations he blamed on his erratic travel schedule as his career soared. He spent five months locked up before an appeals court granted him bail.

Last month, a Pennsylvania appeals court overturned the conviction, saying new evidence undermined the credibility of the officer who testified against the rapper at his trial and made it likely he would be acquitted if the case were retried.

District Attorney Larry Krasner's office had supported Williams' appeal and said it could not call the former officer to testify after an internal probe found he'd stolen money on duty and lied about it.

"(The state) cannot call a witness whose credibility it mistrusts," prosecutors wrote in a legal brief this year.

Credit: Greg Allen/Invision/AP
In this Tuesday, July 23, 2019 photo, Meek Mill makes an announcement of the launch of Dream Chasers record label in joint venture with Roc Nation, at the Roc Nation headquarters in New York. A Pennsylvania appeals court has thrown out rapper Meek Mill's decade-old conviction in a drug and gun case. The unanimous three-judge opinion Wednesday grants the rapper born Robert Williams a new trial because of new evidence of alleged police corruption. (Photo by Greg Allen/Invision/AP)

The officer, Reginald Graham, has denied the allegations.

Williams has spent a total of about two years in prison over the case, including an initial term of about a year and several later stints over travel violations and painkiller use.

"The past 11 years have been mentally and emotionally challenging, but I'm ecstatic that justice prevailed," Williams said last month after his conviction was overturned. "Unfortunately, millions of people are dealing with similar issues in our country and don't have the resources to fight back like I did. We need to continue supporting them."?

He is now free of the close scrutiny of Judge Genece Brinkley, who convicted him after a short nonjury trial in 2008 and called him back to court repeatedly during a decade of court supervision. Brinkley frequently complained that Williams was "thumbing his nose" at her, and once visited a homeless shelter to check up on his community service efforts. She later reprimanded him for sorting clothes rather than serving meals as she had ordered. He said he was directed to the job.

The Pennsylvania Superior Court removed Brinkley from the case as it granted Williams a new trial. Krasner's office then had to decide whether to retry him or try to negotiate a plea, perhaps to misdemeanor charges. In his testimony at trial, Williams admitted having a gun but denied that he pointed it at police or was selling drugs at the time.

In 2015, a federal jury rejected a lawsuit Williams filed against a Philadelphia police over what he called a racially motivated, 10-hour traffic stop that led him to miss the launch party for his 2012 debut album, "Dreams & Nightmares."

His follow-up albums include the chart-topping "Dreams Worth More Than Money" and last year's "Championships," which includes performances from Jay-Z, his mentor, and former girlfriend Nicki Minaj.

On July 24, just hours before the Pennsylvania Superior Court threw out his conviction, Meek Mill and Jay-Z announced they were launching a new label called Dream Chasers Records. His growing business empire also includes an ownership stake in the hat company Lids.