The national debt has been rising at a faster pace following passage of Trump's $1.5 trillion tax cut in December 2017. 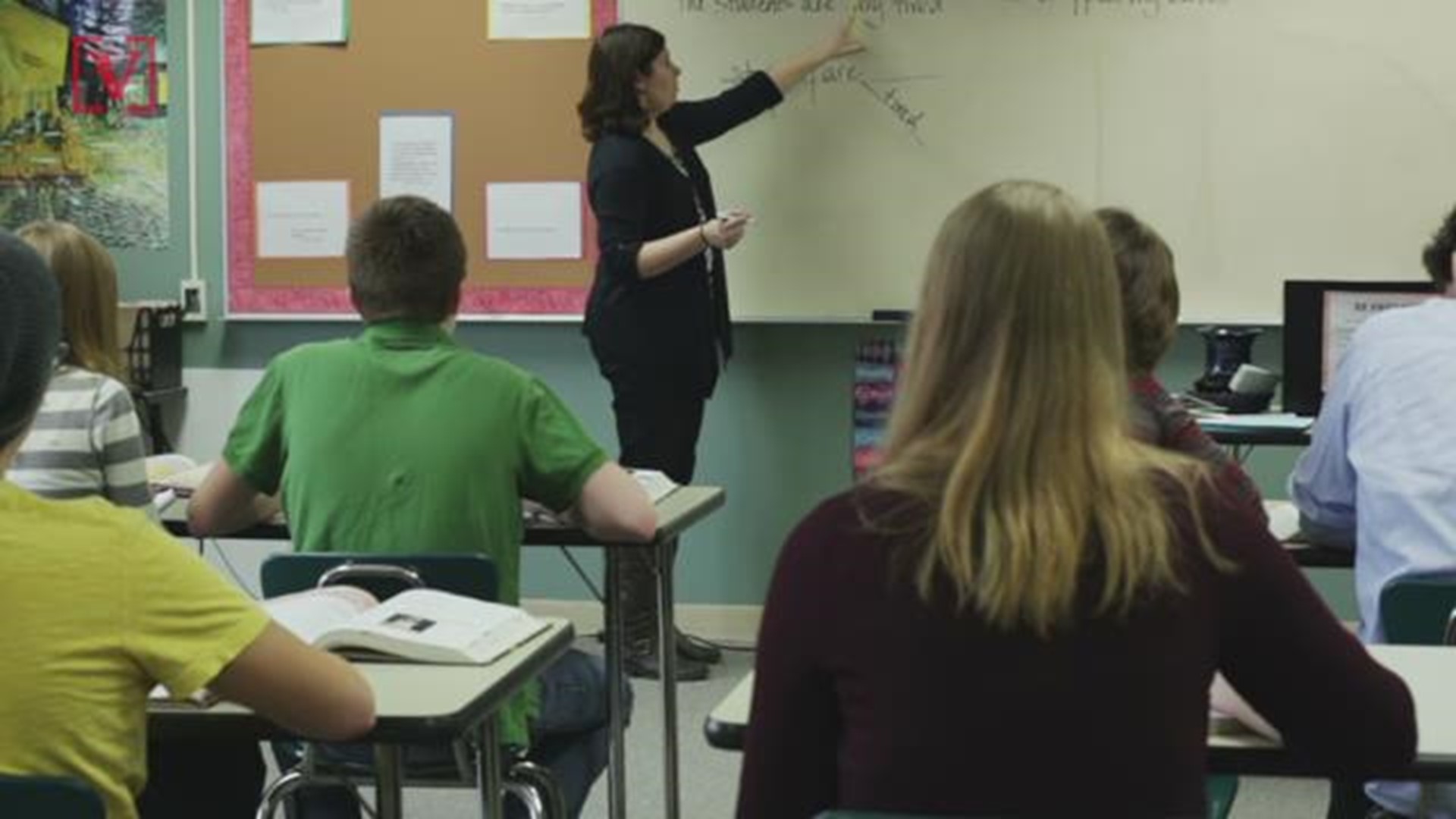 The debt figure has been rising at a faster pace following passage of Trump's $1.5 trillion tax cut in December 2017 and action by Congress last year to increase spending on domestic and military programs.

Michael Peterson, head of the Peter G. Peterson Foundation, says "our growing national debt matters because it threatens the economic future of every American."

Peterson said that interest on the national debt already costs more than $1 billion daily, and "as we borrow trillion after trillion, interest costs will weigh on our economy and make it harder to fund important investments for our future."

The national debt is the total of the annual budget deficits. The Congressional Budget Office projects this year's deficit will be $897 billion, which would be a 15.1 percent increase over last year's imbalance of $779 billion. The CBO is projecting that the deficit will keep rising in coming years and will top $1 trillion annually beginning in 2022 and never drop below $1 trillion through 2029. Much of the increase will come from rising costs to fund Social Security and Medicare as baby boomers retire.

The Trump administration contends that its tax cuts will eventually pay for themselves by generating faster economic growth. However, that projection is disputed by many economists.