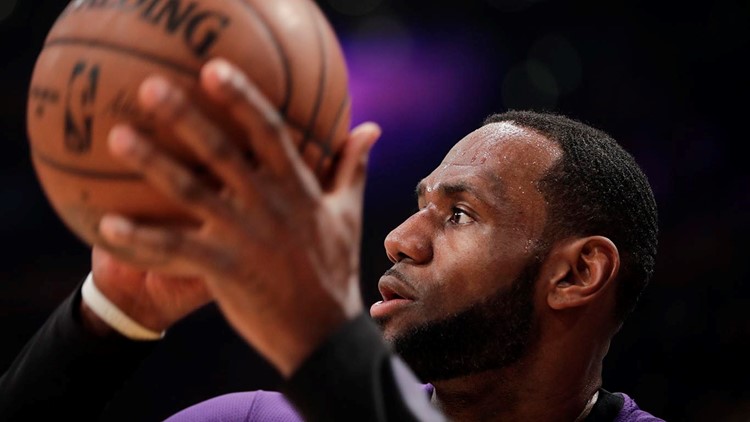 Christmas has come early, as the NBA's lineup of games for this year's December holiday has been released, led by the LeBron vs. Leonard showdown in La-La Land and West playoffs rematch between the Harden and Westbrook reunited Rockets and the still splash brothers Warriors.

Along with the Los Angeles Lakers vs. Clippers and Houston vs. Golden State games, ESPN's Adrian Wojnarowski, Tim MacMahon and Malika Andrews also reported on Friday the other December 25 matchups, including now without Kawhi Leonard defending champion Toronto hosting the Celtics.

The times for each game have not been announced, and 2019-20 will be the first season without the New York Knicks playing on Christmas since 2015.

LeBron James will be making his 13th consecutive Christmas game appearance when the Lakers play the Clippers at their shared Staples Center.

Former Oklahoma City Thunder teammates Russell Westbrook and James Harden will lead Houston against Stephen Curry and Klay Thompson, who with Kevin Durant beat the Rockets in May to advance to the Western Conference Finals before losing the title to Leonard and the Raptors.

Durant now plays for the Brooklyn Nets after signing there this offseason.