Never forget: 9/11 images that will stick with us forever

20 years later, after the attacks, after war, these are the images from that day that are hard to forget. 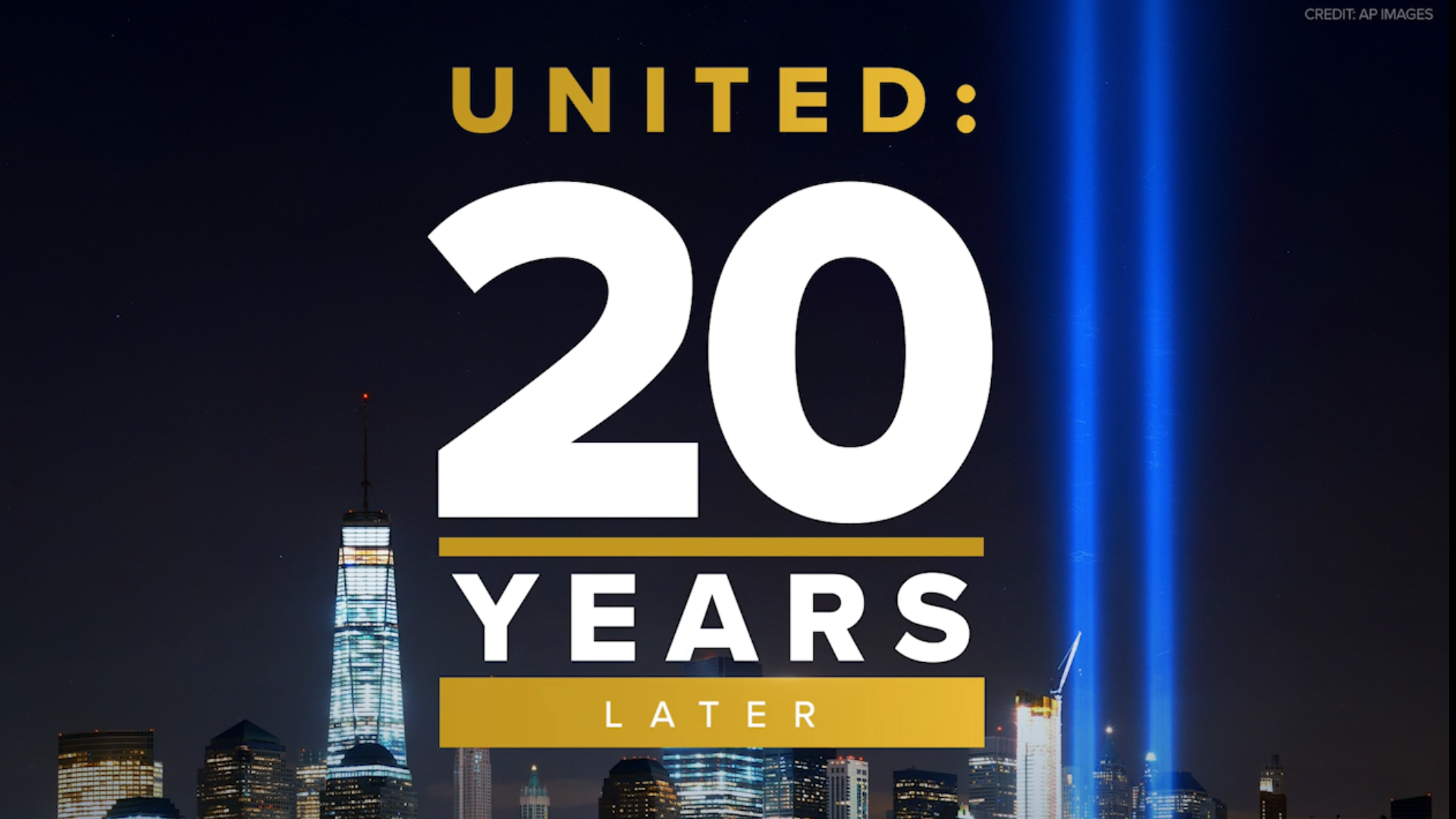 As the events of that day unfolded on American soil, and on live TV, journalists captured images that will remain in our memory.

Saturday, on the 20th anniversary of 9/11, President Joe Biden traveled to each site of the 2001 attacks: New York’s World Trade Center, the Pentagon and a field near Shanksville, Pennsylvania. The locations represent the brave memories of Americans in the face of death, as former President George Bush expressed during the Saturday ceremony in Shanksville.

As Vice President Kamala Harris said Saturday at a ceremony honoring the victims of Flight 93, "In a time of outright terror, we turned towards each other."

Here are some photos from 9/11 that will remain in history, and in memory of that day, forever.

Credit: ASSOCIATED PRESS
Damage to the outer ring of the Pentagon is shown Tuesday, Sept. 11, 2001, after a hijacked airliner crashed into the building. (AP Photo/Steve Helber)