Lisa Dallow's family says her last memory was being loaded onto a helicopter. 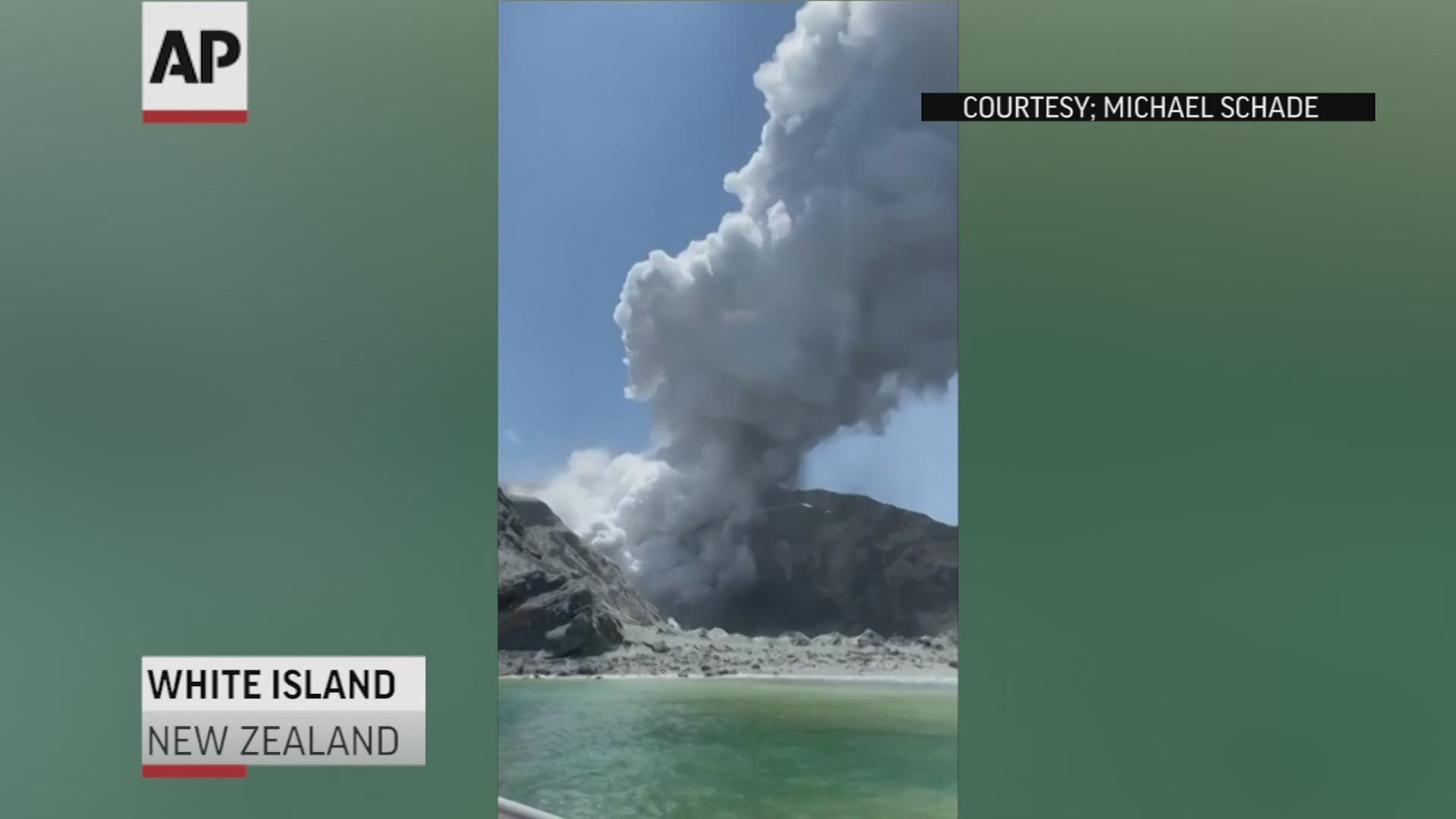 An Australian woman who spent two months in a medically-induced coma after being injured in a New Zealand volcano eruption recently awoke only to learn her husband and daughter were killed in the event.

Dallow, who resides in Adelaide, Australia, reportedly suffered burns to 60% of her body.

Her husband, Gavin, and 15-year-old daughter, Zoe Hosking, were killed.

7 News reports that Dallow's last memory was being loaded onto a helicopter.

"All she could tell us was that when the volcano went off, somebody said, 'Run.'" said Brian Dallow, Lisa's brother-in-law. "She could remember getting hit by boulders."

Dallow woke up two weeks ago and is listed in serious but stable condition.