With the No. 226 pick in the 2021 NFL Draft, the Chiefs selected Trey Smith and two Kansas City fans got engaged. 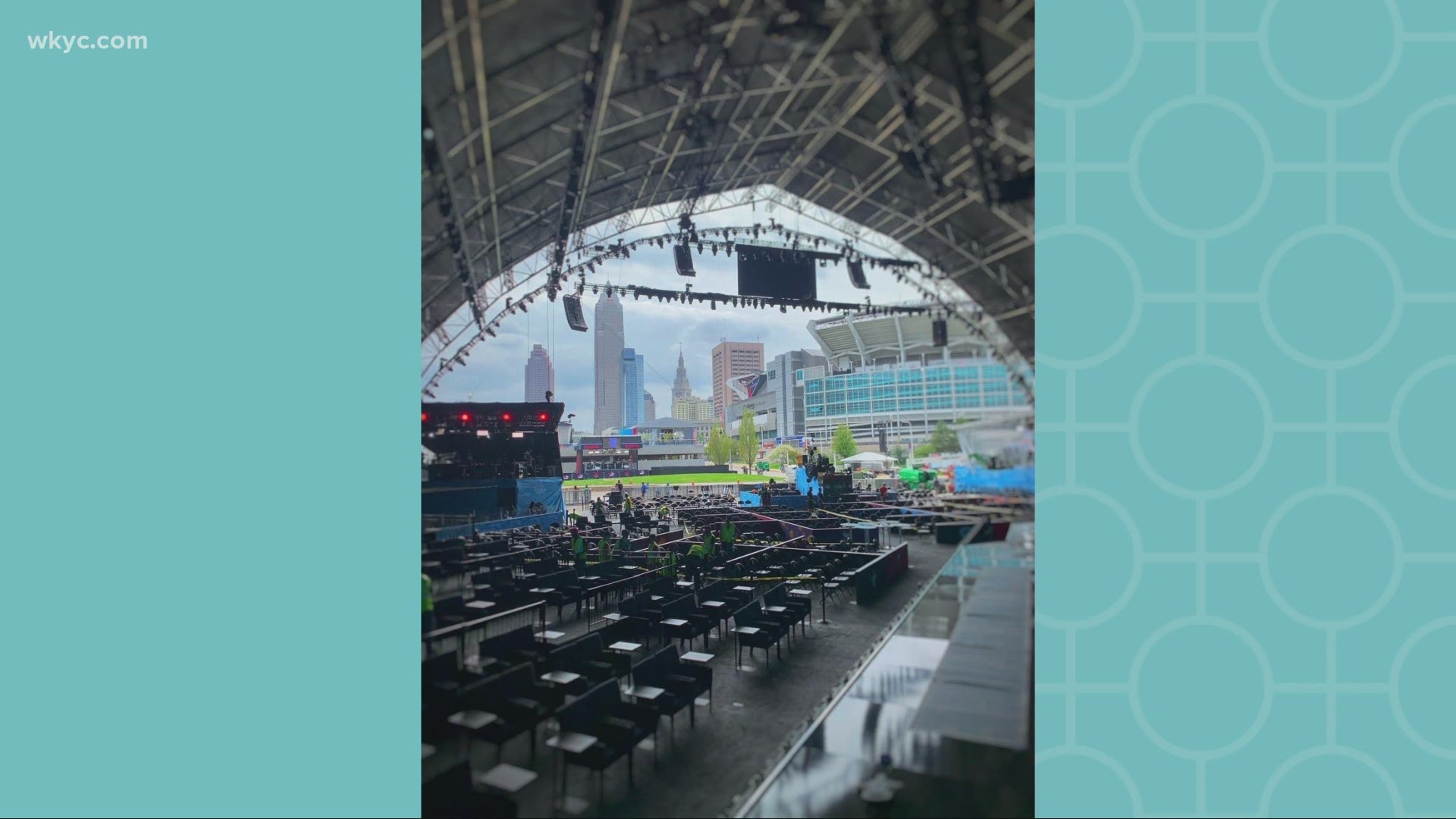 WASHINGTON — A Kansas City Chiefs fan announced the team's final selection during the 2021 NFL Draft and made a big announcement of his own.

After sharing Saturday that the Chiefs had picked Tennessee's Trey Smith with the No. 226 overall pick, the Kansas City fan dropped down on one knee and proposed to his girlfriend right on stage.

"In the words of our favorite superhero, Wade Wilson, you're the jigsaw piece whose curvy edges complete my life. Will you marry me?" the fan asked.

He then presented a Ring Pop - a reference to the movie "Deadpool," where Wade Wilson (played by actor Ryan Reynolds) proposed using a Ring Pop.

And she said yes!

The Chiefs shared the moment on social media and tagged Ryan Reynolds, who congratulated the couple.

"I thought everyone in KC was an Ant-Man fan," Reynolds tweeted, referencing Ant-Man actor Paul Rudd, who grew up in the Kansas City area. "Congrats to the happy couple!"

After announcing the Trey Smith pick, OUR GUY PROPOSED TO HIS GIRLFRIEND DEADPOOL STYLE 💍 @VancityReynolds

While we don't know the fan's name yet, before announcing the draft pick he described himself as a Kansas native who relocated to northeast Ohio.

The NFL Draft wrapped up Saturday night. The Southeastern Conference was once again the place to be from. A total of 65 SEC players, including Trey Smith, were selected through the seven rounds in Cleveland.