No prison time for Bowe Bergdahl in desertion case

Bergdahl pleaded guilty to desertion and misbehavior before the enemy. 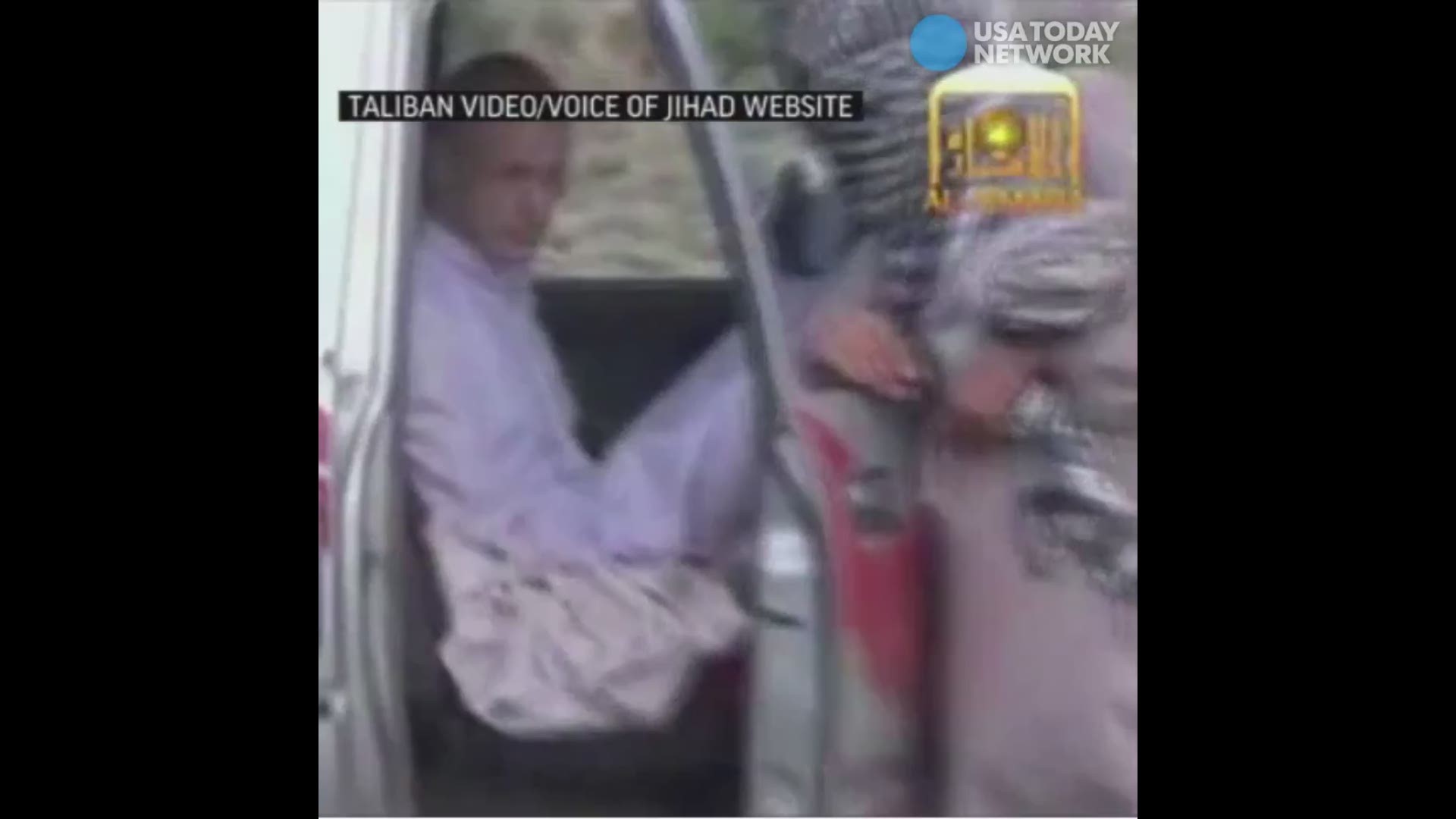 An Army judge ruled Friday that Sgt. Bowe Bergdahl should serve no prison time for endangering comrades by walking off his Afghanistan post.

The judge also gave Bergdahl a dishonorable discharge, reduced his rank to private and said he must forfeit pay equal to $1,000 per month for 10 months. The judge made no other comments.

Bergdahl plead guilty to desertion and misbehavior before the enemy and faced a potential life sentence. During a sentencing hearing, prosecutors argued Bergdahl’s actions prompted a desperate manhunt that risked soldiers lives and led to at least three serious injuries.

The ruling brings an end to a polarizing saga that began in 2009 with Bergdahl’s decision to walk off a remote combat outpost in Afghanistan. He was quickly captured and endured five years of torture and mistreatment at the hands of the Taliban.

Defense attorneys described Bergdahl, 31, as a troubled young man who suffered from a personality disorder that made him susceptible to grandiose fantasies and conspiracies and who was often confused about the consequences of his actions. 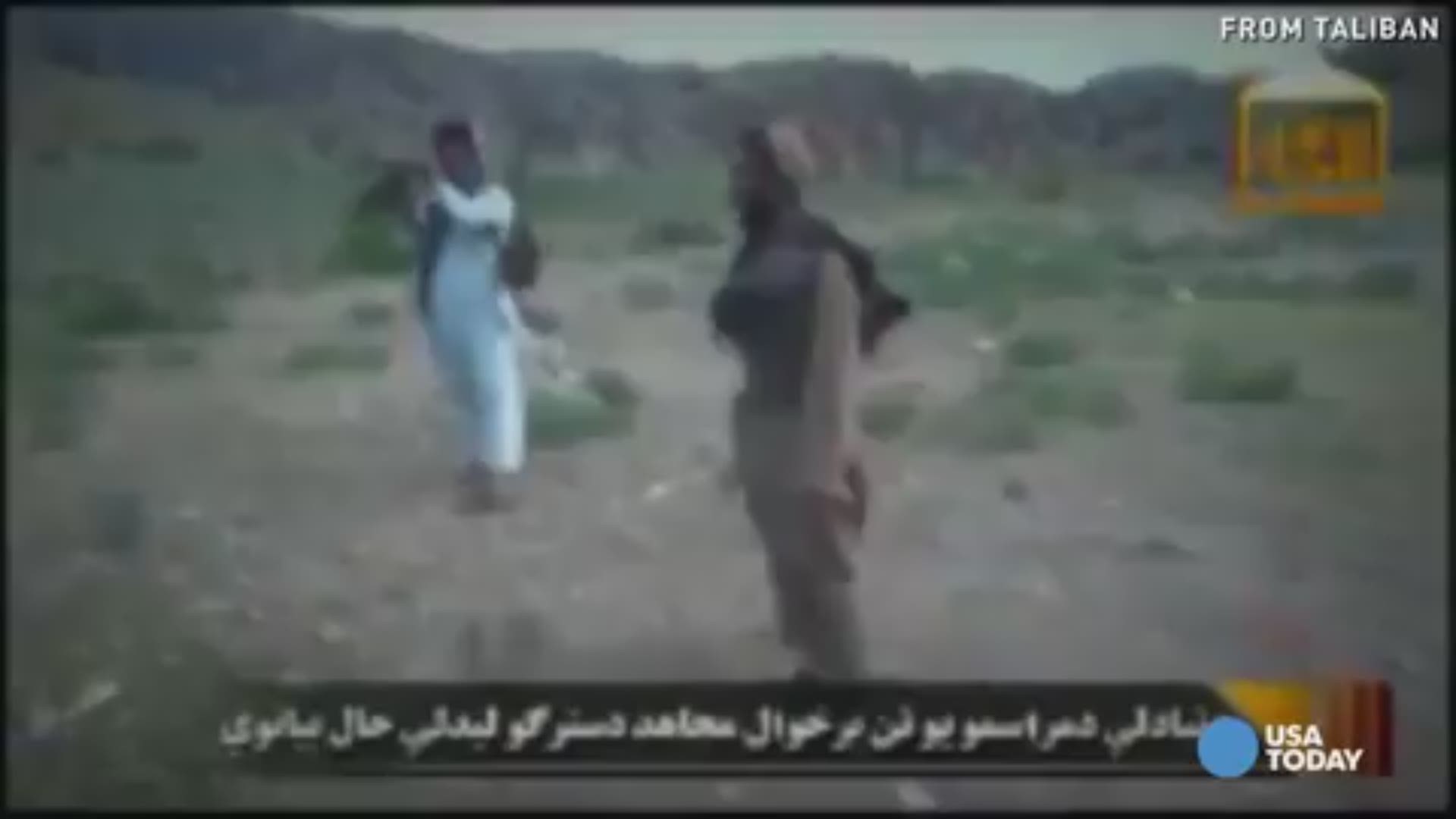 President Obama won Bergdahl’s freedom in 2014 by agreeing to release five Taliban militants from captivity in exchange for the soldier.

President Trump tweeted shortly after the decision was announced, saying, "The decision on Sergeant Bergdahl is a complete and total disgrace to our Country and to our Military." As a candidate, Trump called Bergdahl a “dirty rotten traitor.”

The decision on Sergeant Bergdahl is a complete and total disgrace to our Country and to our Military.

The sentence automatically goes for review to the convening authority, Gen. Robert Abrams, who heads the U.S. Army Forces Command.

During seven days of often dramatic testimony, witnesses brought the violence and chaos of the Afghan battlefield into a sterile brick courtroom on the base here, home to airborne and special forces.

No one disputed that Bergdahl endured brutal conditions while in captivity, including spending much of his time in a small metal cage, where his legs were chained and he was regularly beaten.

The Army seemed to struggle with how to deal with the unprecedented case.

But the Army was under intense pressure. Some of Bergdahl’s fellow soldiers objected to what they viewed as hero treatment accorded Bergdahl. Obama announced his release in a Rose Garden ceremony flanked by Bergdahl’s parents.

In 2015, Sen. John McCain, R-Ariz., chair of the Senate Armed Services Committee, said he would hold hearings on the case if the Army didn't impose punishment.

The case was referred to a general court martial, which handles the most serious offenses, despite the earlier recommendation.

Bergdahl walked off his post in a Quixotic effort to reach senior commanders at a post miles away from his own to convince them of a better way to pursue the war. Within hours he was captured by militants.

“He left because he thought he was achieving a bigger purpose,” Banks said. “He did not intend harm.”

But prosecutors said he knew he was putting fellow soldiers at risk and made careful plans before sneaking off the remote outpost, getting cash and mailing his computer home.

Three soldiers were seriously injured in the massive manhunt launched to find Bergdahl.

“Sgt. Bergdahl does not have a monopoly on suffering as a consequence of his choices,” the prosecutor, Maj. Justin Oshana, told the court on Thursday during closing arguments.