With roads into the city of Wilmington blocked by floodwaters, officials are planning to fly food and water into the area. 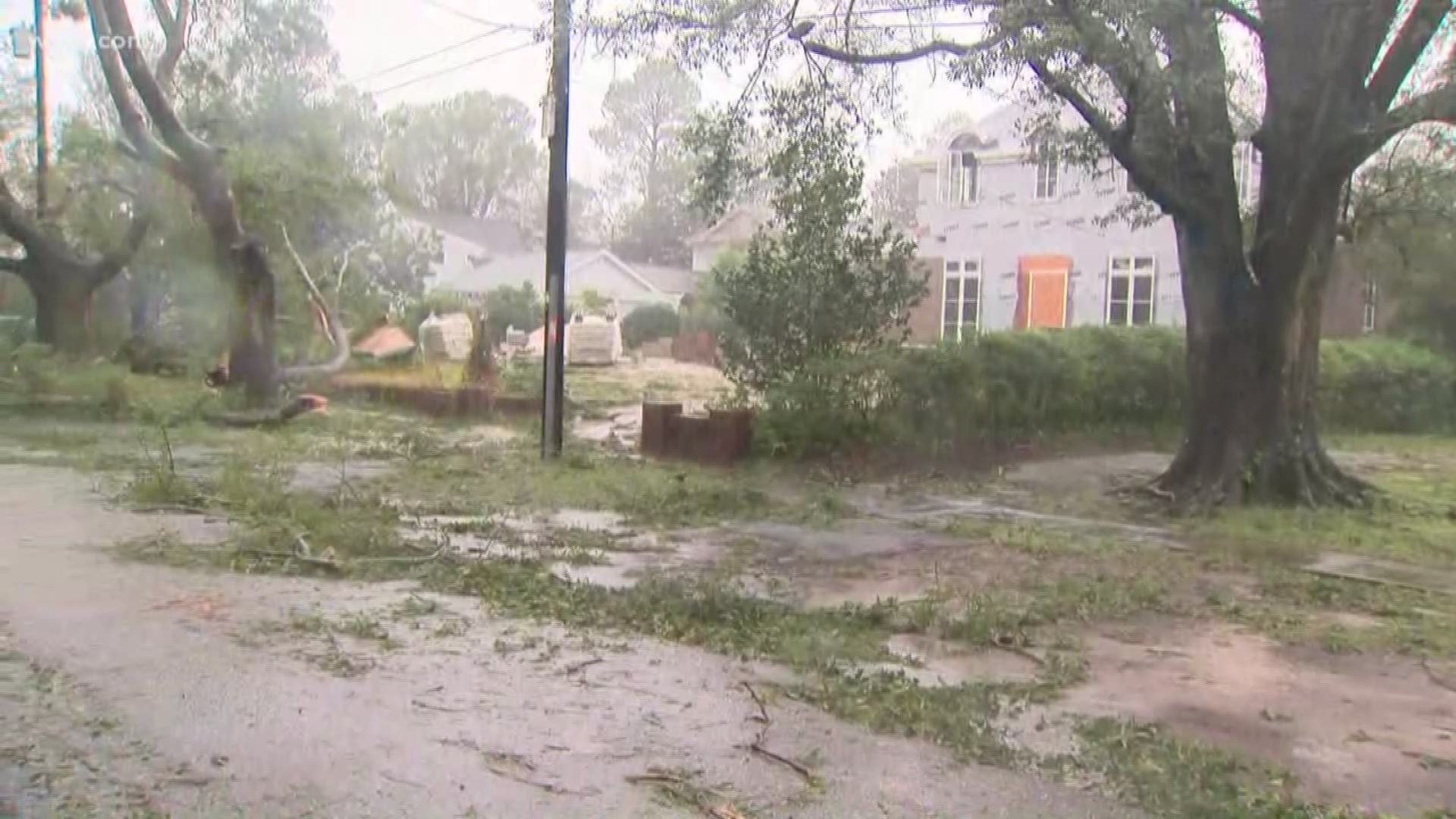 The city of Wilmington, North Carolina, has been completely cut off by floodwaters and officials are asking for additional help from state law enforcement and the National Guard.

Woody White is chairman of the board of commissioners of New Hanover County. He said at a news conference Sunday that additional rainfall Saturday night made roads into the city of 120,000 impassable.

White says officials are planning for food and water to be flown to the county, although new distribution centers will have to be found because of all the rain in the northern part of the county. He also noted that patients on oxygen and dialysis are being moved from the New Hanover Regional Medical Center to a high school where a new shelter has opened.

Earlier Sunday, officials from the Cape Fear Public Utility Authority had said they were almost out of fuel for the water plant and might have to shut down. The utility later issued a release saying it had found additional fuel.

Credit: Mark Wilson/Getty Images
People wait in line to fill up their gas cans at a gas station that was damaged when Hurricane Florence hit the area, on September 15, 2018 in Wilmington, North Carolina. 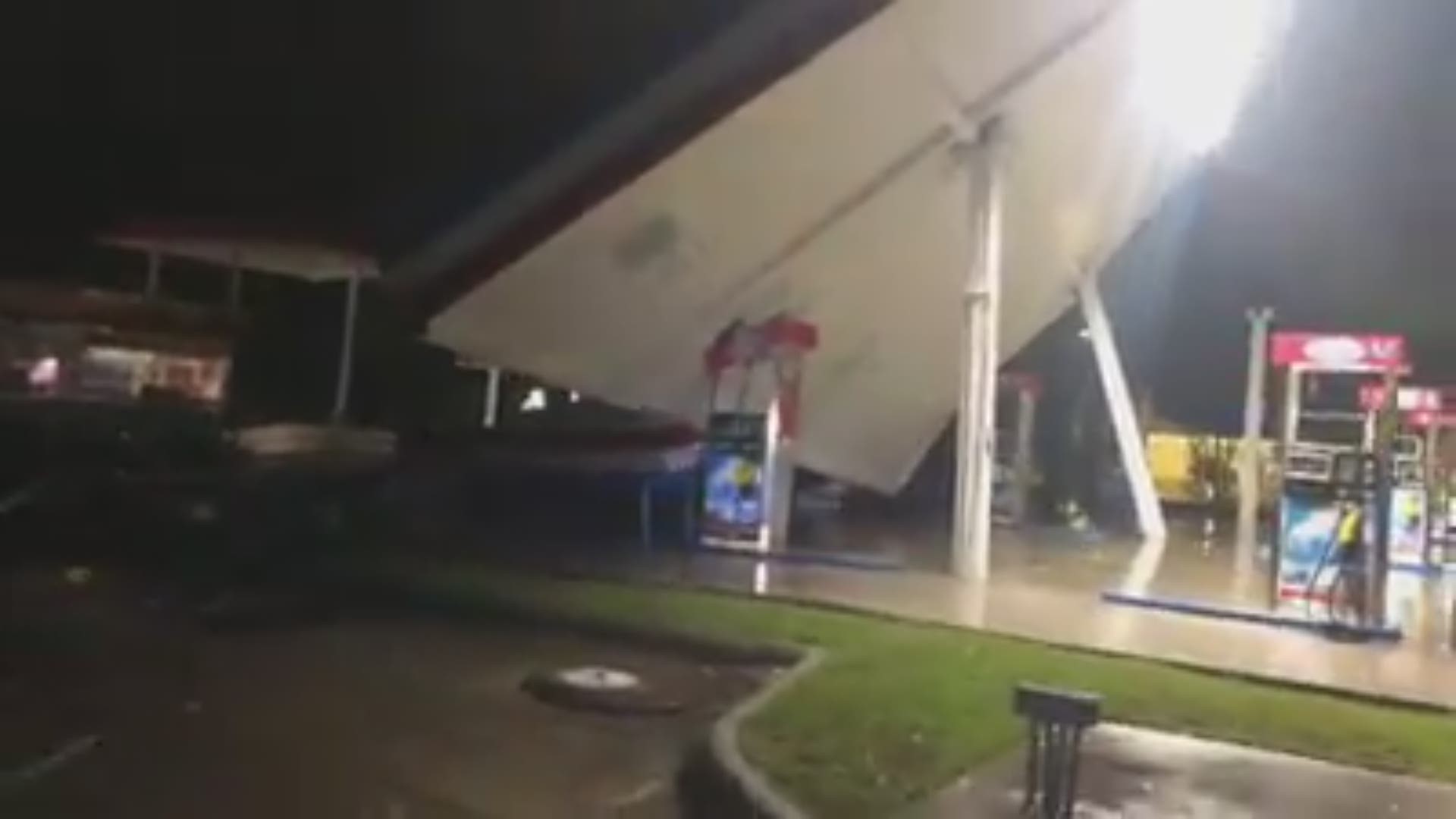