The person in the hairy, googly-eyed suit for the Philadelphia hockey team was accused of punching the boy 'as hard as he could.' 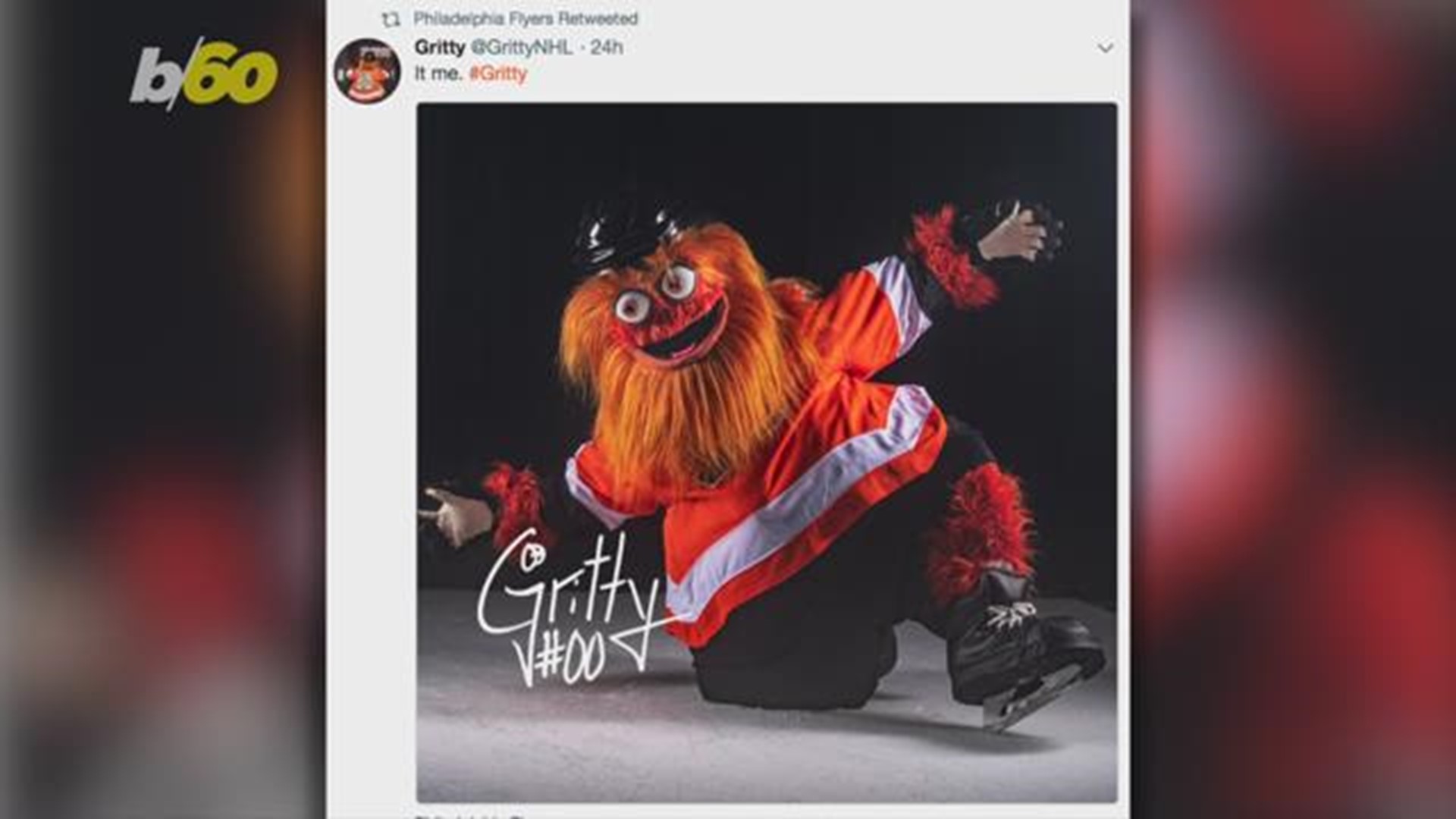 PHILADELPHIA — Police say Philadelphia Flyers mascot Gritty has been cleared of allegations that he punched a 13-year-old boy after a photo shoot.

Chris Greenwell and his son Brandon met the hairy, googly-eyed mascot at a November event for season ticket holders.

Greenwell has said that as Brandon walked away from the mascot, the person in the Gritty costume ran from his chair and “punched my son as hard as he could."

But police announced Monday that their investigation determined that "the actions of the individual portraying the Flyers' mascot did not constitute physical assault as alleged."

RELATED: A panda is the mascot for the 2022 Beijing Winter Olympics 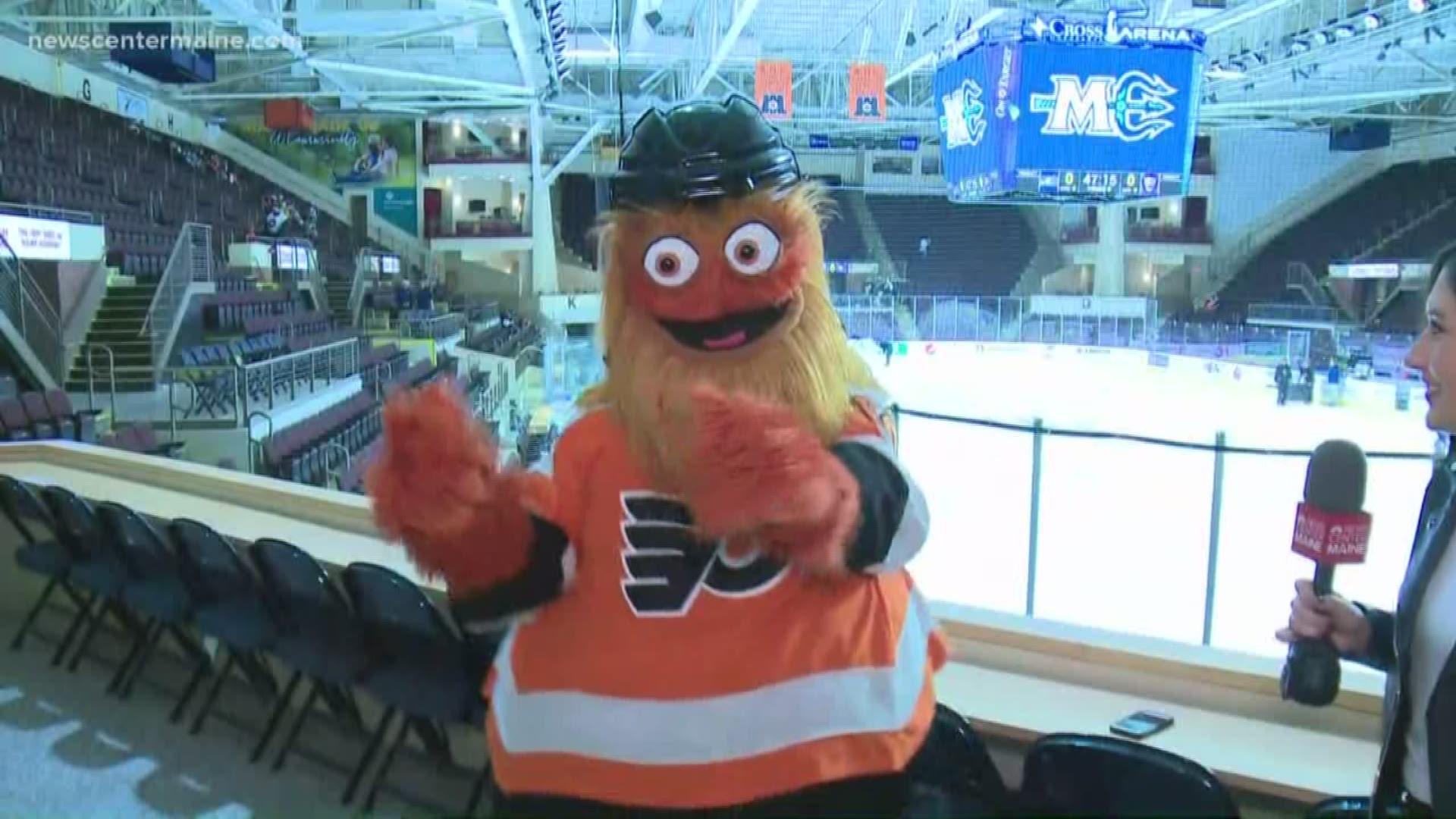