Children at three schools experienced minor irritation from jet fuel released from a plane making an emergency return to LAX because of an 'engine issue.' 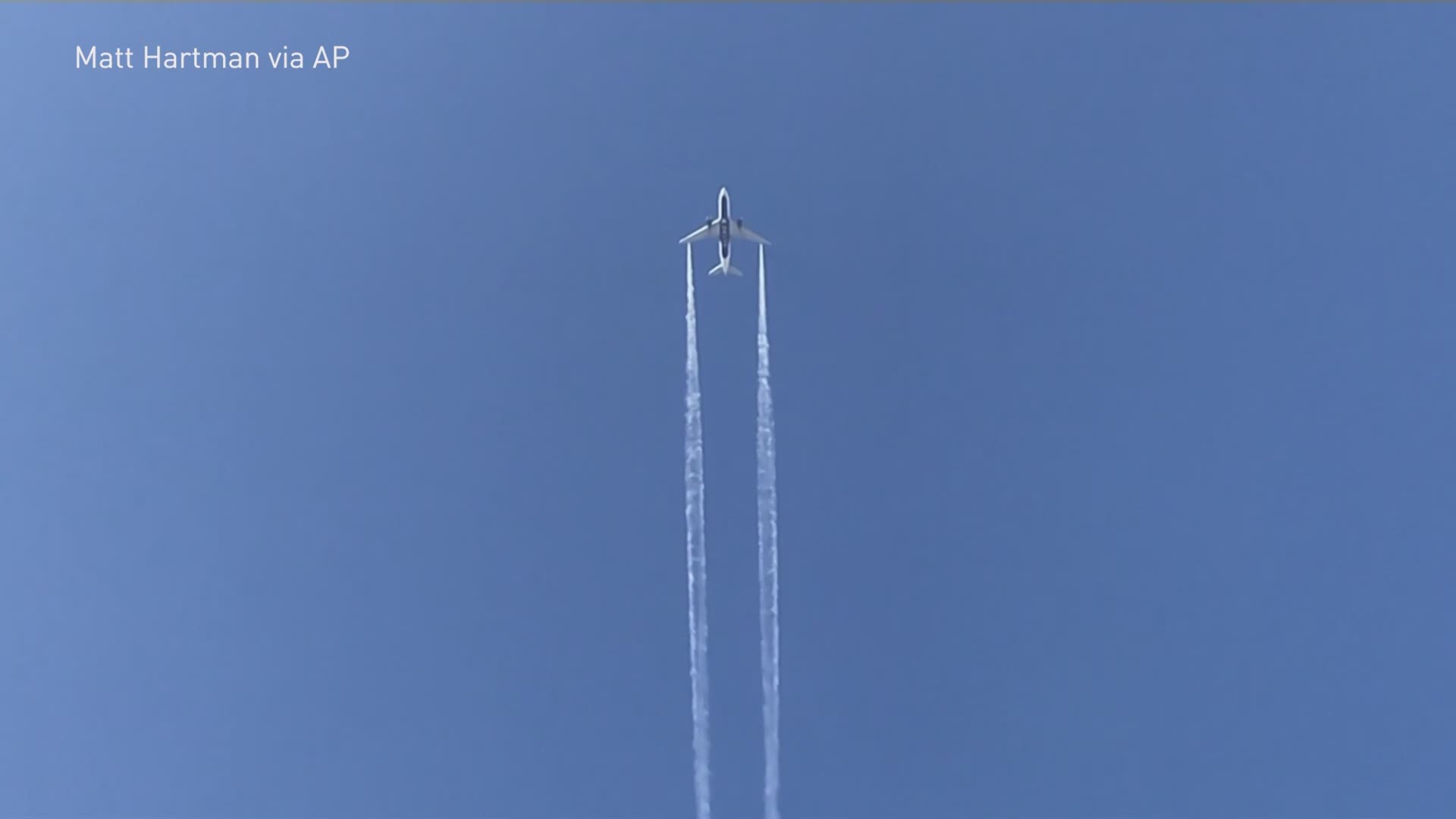 The Associated Press reported later Tuesday that fuel dumped by an airliner making an emergency return Tuesday to Los Angeles International Airport because of an engine problem fell onto three schools, causing minor irritation to 40 children and adults, officials said.

The FAA said in a statement that "Delta Air Lines Flight 89 declared an emergency after departing from LAX, returned to the airport and landed without incident."

In a statement to TEGNA, Delta said “Shortly after takeoff, Flight 89 from LAX to Shanghai experienced an engine issue requiring the aircraft to return quickly to LAX. The aircraft landed safely after a release of fuel, which was required as part of normal procedure to reach a safe landing weight. We are in touch with Los Angeles World Airports and the LA County Fire Department and share concerns regarding reported minor injuries to adults and children at a school in the area.”

Emergency officials said all of the injuries were minor and nobody was transported to the hospital. The L.A. County Fire Department said "no evacuation orders" were issued for the immediate area. Authorities confirm that it was jet fuel that was dumped over the area by a plane.

In a tweet, the LA County Fire Department said it had around 70 firefighters and paramedics on scene. The address they provided for the elementary school in Cudahy, California was 800 Park Avenue.

The flight tracking website FlightAware shows that Delta Air Lines Flight 89 to Shanghai, China, departed LAX, circled back over Southern California and returned to the airport.

Video that appeared to show a plane dumping jet fuel over the area was shared heavily on social media.

The school is located about 14 miles from LAX.