Satz finished her F-35B training on June 27. The Marines say the jet is the world's first supersonic stealth aircraft and is designed to operate from short-field bases and air-capable ships near front-line combat zones.

Satz, 29, spent her last four years training and arrived at Marine Corps Air Station Beaufort in July of 2018. During training, she earned more than 300 flight hours and time in simulators.

“The first flight in an F-35 is by yourself,” Satz is quoted in a news release. “The syllabus thoroughly prepares you for that first time you take off and for every flight after that, it’s an exhilarating experience.”

“At each of my training schools I did my best," Satz said. "I truly believe that showing up prepared and working diligently are two major keys to success.”

Satz will be assigned to her first operational unit, Marine Fighter Attack Squadron 121 in Iwakuni, Japan. 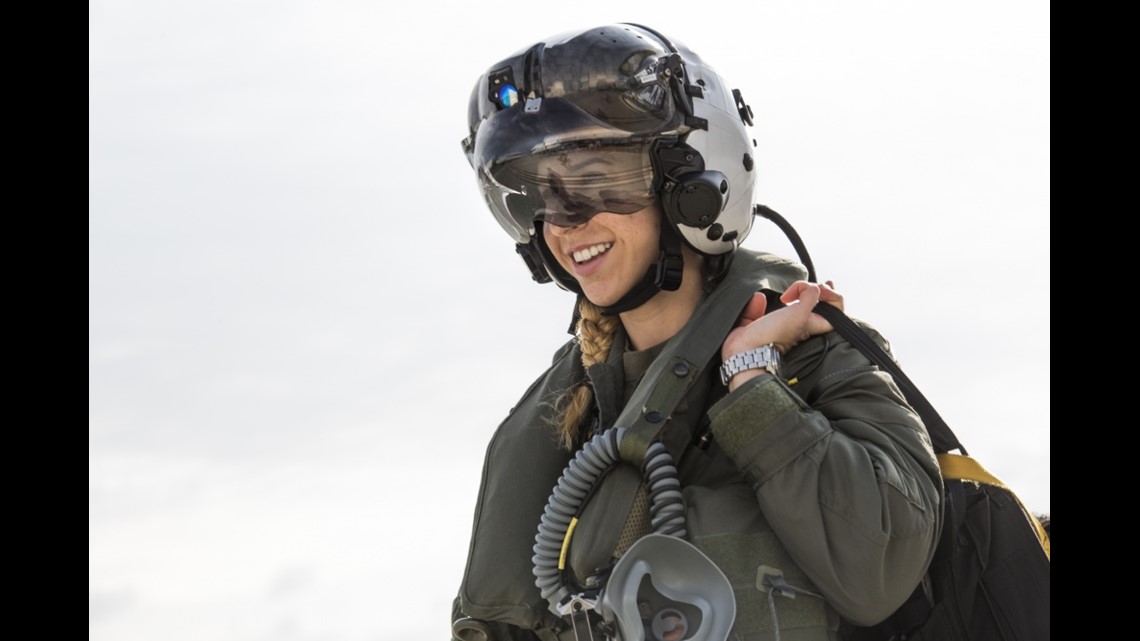