A report says that the pandemic has had an 'adverse effect' on operations. 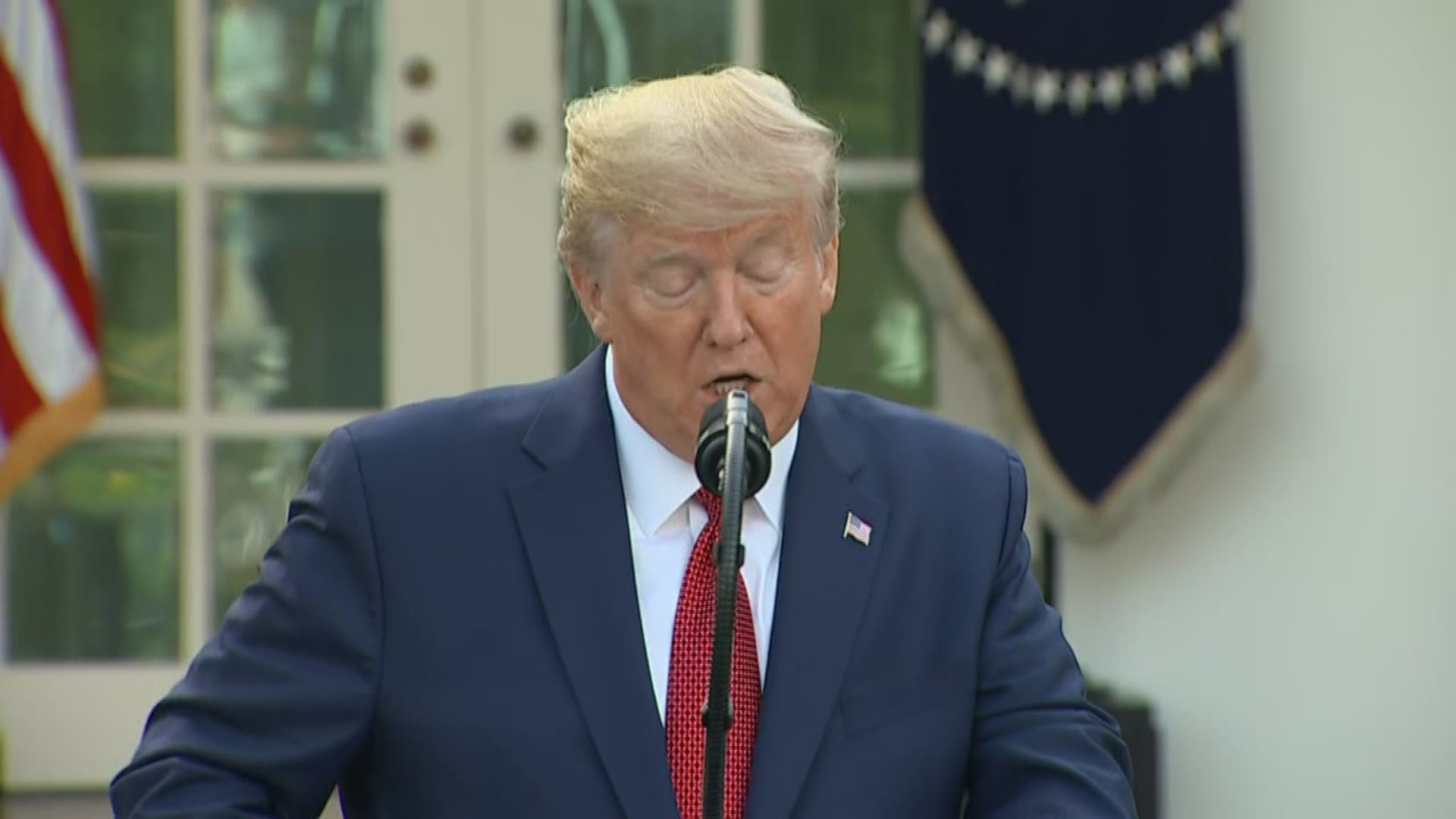 WASHINGTON — The restaurant Steak 'n Shake has announced the decision to permanently close at least 51 of its restaurant locations nationwide. The move comes amid growing worry about the COVID-19 outbreak and its damage on the company's financial future.

Biglari Holdings Inc. announced in its first quarter report that Steak 'n Shake's revenue has drop $59 million compared to the same time last year because of a decrease in demand.

"The COVID-19 pandemic had an adverse effect on our restaurant operations," the report said.

In the report, the organization said the decision was made based on the "expected impact of the COVID19 pandemic on the future operating performance of other company-operated restaurants."

Credit: AP
The No. 15 Steak ‘n Shake Indy car driver Graham Rahal speaks with a National Guardsman at a fan event on Thursday, May 14, 2015, in Indianapolis, Indiana. (AP)

In addition to Steak 'n Shake, Biglari Holdings owns Western Sizzlin which reportedly had $50 and $0 of debt outstanding "under its revolver as of March 31, 2020 and December 31, 2019, respectively."

The Indianapolis-based burger chain, Steak 'n Shake closed dining rooms in most of its locations by the end of March, closing the rest by the first quarter according to the report.