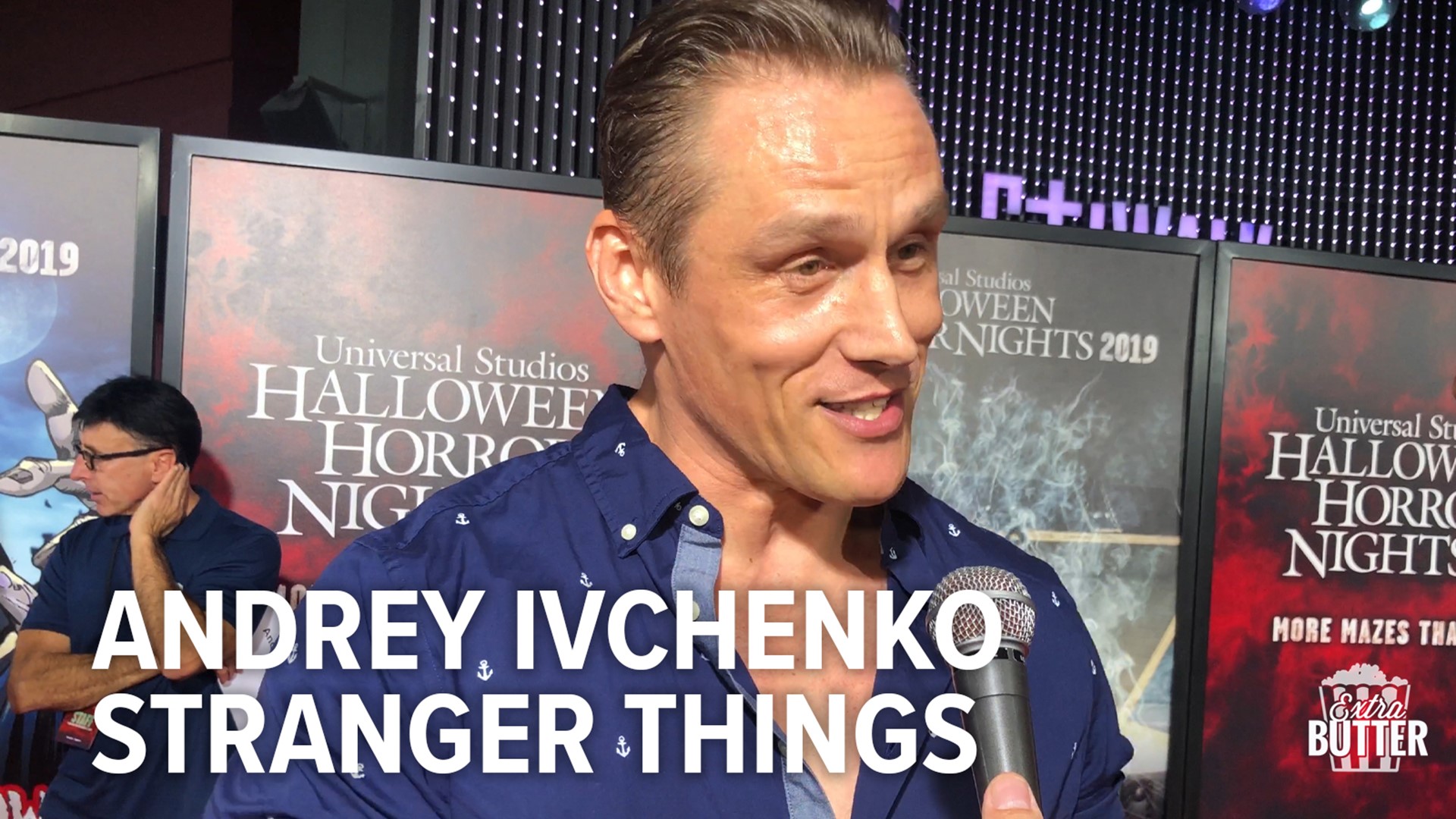 Warning: Spoilers for Season 3 of "Stranger Things" ahead.

I have a feeling we're not in Hawkins anymore. Netflix has officially announced its renewal of "Stranger Things" for a fourth season, and the teaser trailer hints at a new setting for Eleven and the gang.

The 35-second teaser mostly features a slow reveal of the show's logo as the iconic theme song plays. At the very end, the logo flashes in and out, now appearing to be in the upside-down. "We're not in Hawkins anymore" then flashes across the screen.

The ominous message makes sense, as the last season of the show saw Joyce, Jonathan, Will and Eleven moving out of Hawkins. The rest of the cast stayed in the fictional Indiana town.

Netflix also announced that it had signed a multiyear deal with "Stranger Things" creators Matt and Ross Duffer. The twin brothers will make more movies and TV shows.

RELATED: Netflix promises to cut back smoking depictions in its shows, movies

“The Duffer Brothers have captivated viewers around the world with Stranger Things and we’re thrilled to expand our relationship with them to bring their vivid imaginations to other film and series projects our members will love,” Ted Sarandos, Netflix Chief Content Officer said in a statement. "“We can’t wait to see what The Duffer Brothers have in store when they step outside the world of The Upside Down.”

"We are absolutely thrilled to continue our relationship with Netflix." the Duffer brothers said in a statement. "From our first pitch meeting to the release of Stranger Things 3, the entire team at Netflix has been nothing short of sensational, providing us with the kind of support, guidance, and creative freedom we always dreamed about. We can’t wait to tell many more stories together -- beginning, of course, with a return trip to Hawkins!"

There is no word yet on when the fourth season of "Stranger Things" will hit the streaming service. The last season premiered on the site on July 4, 2019.

The Duffers have previously mentioned in interviews that the fourth season of the show is likely to be the last, but the new season announcement from Netflix hasn't used any language implying it would be the final season, unlike its announcements for the final seasons of "Bojack Horseman" and "GLOW."

Watch the teaser for the new season of "Stranger Things" here.