The study looked at 44 films released in theaters by major studios in 2020, a limited number due to the pandemic. 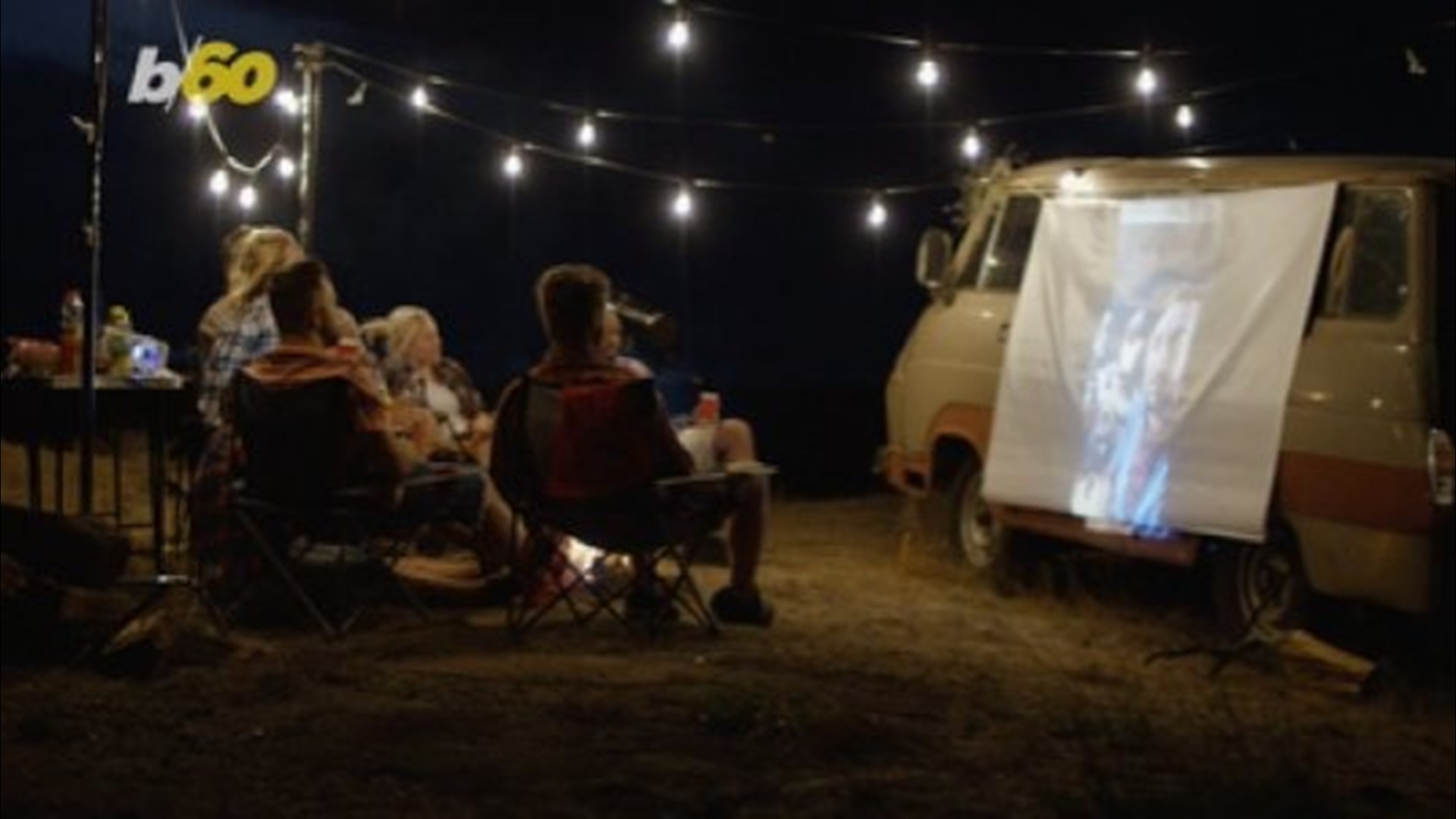 NEW YORK — The year 2020 saw welcome growth in racial diversity of LBGTQ characters in films released by major studios, according to a new study by the advocacy group GLAAD. But for the fourth year in a row there were no transgender or non-binary characters in those films.

The study, released Thursday, also found no LGBTQ characters in those films living with HIV, or with disabilities.

GLAAD looked at 44 films released in theaters by major studios in 2020, a limited number due to the pandemic.

Of those films, 10 (22.7%) contained LGBTQ characters. The films included “Kajillionaire,” “Like a Boss,” “The Broken Hearts Gallery,” “Fantasy Island,” “Valley Girl,” “Freaky,” “The New Mutants,” and “Birds of Prey.” It was an increase of 4.1% from the previous year, but a decrease of 12 films overall (last year's study looked at 118 films.)

GLAAD counted 20 LGBTQ characters in those films, a decrease from 50 in last year’s report (again, attributable to the reduced sample size of films released in 2020.) Of the 20 characters, 11 were women and 9 men, making this the first time GLAAD’s tracking found more women than men in those roles

Especially concerning, GLAAD noted, was that for the fourth year in a row, there were zero transgender and/or non-binary characters counted. The group renewed its call for increased transgender and non-binary representation and storytelling, “especially in a political climate with anti-transgender legislation moving forward at a record pace.”

GLAAD noted a a significant increase in screen time given LGBTQ characters in the major releases: Half (10 of 20) registered 10 minutes or more. But quantity didn’t necessarily mean better quality. “For example, ‘The Gentleman’ and ‘Buddy Games’ both registered more than 10 minutes but with characters that were stereotypical and which elicited negative reactions from many LGBTQ viewers,” the group said. “There remains a huge opportunity for meaningful LGBTQ storytelling."

Of the 20 LGBTQ characters, none were living with HIV and none with a disability. Since GLAAD began counting LGBTQ characters with disabilities in its 2020 report, it has tallied just one character, in a 2019 film.

“In the past year, GLAAD challenged the TV industry to introduce new regular and recurring LGBTQ characters living with HIV in order to combat stigma,” the group said. “Now, GLAAD is similarly challenging Hollywood studios."

This transformation, she said, "represents a great opportunity to swiftly accelerate acceptance of LGBTQ stories, break new ground, and invest in queer and trans talent and stories that audiences are eager to watch. Hollywood and the business of storytelling must be more nimble, more creative, more open than ever before.”