The COVID-19 relief measure Senate Democrats planned to unveil Wednesday will limit which Americans with higher incomes get part of the $1,400 direct payments. 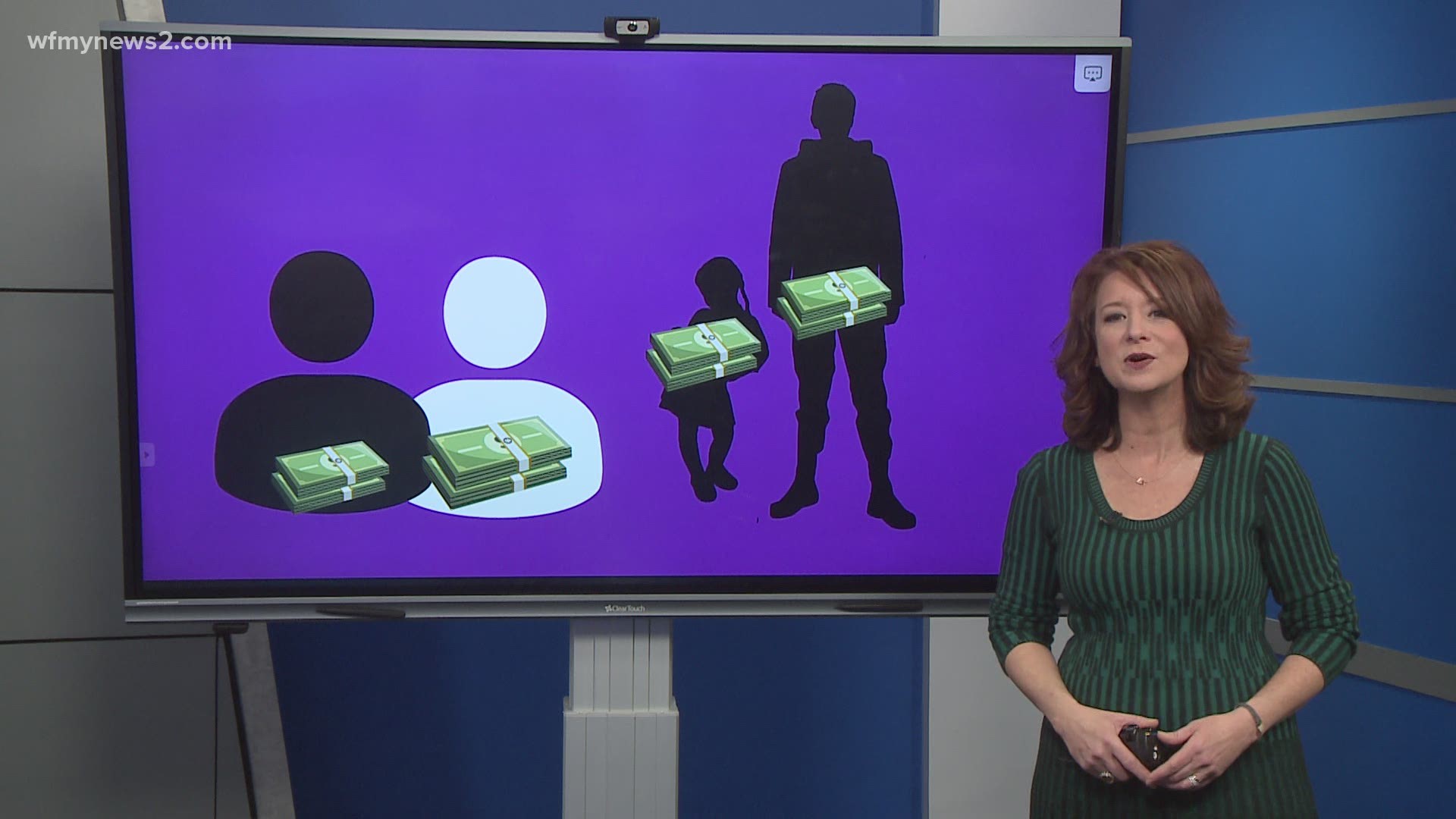 At the same time, the White House and top Democrats stood by progressives and agreed that the Senate package would retain the $400 weekly emergency unemployment benefits included in the House-passed pandemic legislation. Moderates have wanted to trim those payments to $300 after Republicans have called the bill so heedlessly generous that it would prompt some people to not return to work.

The deal-making underscored the balancing act Democrats face as they try squeezing the massive relief measure through the evenly divided, 50-50 Senate. The package, Biden’s signature legislative priority, is his attempt to stomp out the year-old pandemic, revive an economy that’s shed 10 million jobs and bring some semblance of normality to countless upended lives.

The relief bill’s journey through Congress has been a test of Democrats’ deal-making skills, thanks to their mere 10-vote House margin and a Senate they control only with Vice President Kamala Harris’ tie-breaking vote. The party’s moderate and progressive factions are trying to use their leverage without going so far as to scuttle an effort they all support.

“He’s pleased with the progress that is being made with the rescue plan,” White House press secretary Jen Psaki said of Biden, reflecting the flexibility he and all Democrats will need to prevail. “He’s always said he’s open to good ideas.”

But Sen. Lisa Murkowski, R-Alaska, didn't rule out breaking ranks and supporting the measure. She told reporters her state's tourism industry has been walloped by the pandemic and said she's talked to administration officials about “how this helps a state like Alaska.”

Democrats were hoping to begin Senate debate later Wednesday, but they faced mountains of GOP amendments and other delays that could take days to plow through. The House will have to approve the Senate’s version before shipping it to Biden, which Democrats want to do before the last round of emergency jobless benefits run dry March 14.

Under Wednesday’s agreement, the Senate bill would instead halt the payments completely for individuals making $80,000 and couples earning $160,000, said a Democratic official, who described the agreement only on condition of anonymity.

RELATED: Who would (and wouldn't) get $1,400 stimulus check under Senate plan

That means some people who received the last round of $600 relief checks approved in December wouldn't get anything this time. The liberal Institute on Taxation and Economic Policy estimated that the pared-down Senate eligibility levels means 280 million adults and children would receive stimulus checks, compared to 297 million people under the House plan.

West Virginia Sen. Joe Manchin, perhaps the chamber's most conservative Democrat, has favored lowering the relief check eligibility limits and opposed t he House bill's minimum wage increase. He suggested Wednesday he'd back the legislation, saying it “really does have enough good stuff that we should be able to make this work."

In a swipe at moderates, Rep. Mark Pocan, D-Wis., a leader of his chamber’s progressives, called the new phase-out of relief checks a “silly and stupid” effort to appease “the one or two people who can hold things up.”

Yet asked if the change could threaten the overall bill, Pocan said, “Let’s hope they don’t screw too many things up. We need to get this done.”

Liberals were already angry after Senate Democrats jettisoned the House bill’s minimum wage increase to $15 by 2025. They did so after the Senate parliamentarian said the chamber’s rules wouldn’t allow the boost in the bill and as Manchin and Sen. Kyrsten Sinema, D-Ariz., said they’d oppose its inclusion, sealing its fate.

The House version of the relief checks would cost $422 billion, making them the package’s single most expensive item.

The two chambers' bills are largely similar, with both bearing money for state and municipal governments, COVID-19 vaccines and testing, schools, health care subsidies and tax breaks for children and lower-earning people.

Republicans continued lashing the bill as an overpriced Democratic wish list of liberal causes that lavishes help on many who don’t really need it.

“Democrats had a choice,” McConnell said. “They chose to go it alone, tack to the left, leave families' top priorities on the cutting room floor.”

RELATED: Who gets $1,400 checks in the COVID bill the House just passed?

Senate Democrats were removing $1.5 million for a bridge between New York state and Canada and around $140 million for a rapid transit project south of San Francisco after Republicans cast both as pet projects f or Schumer and House Speaker Nancy Pelosi, D—Calif.

Aides to both Democratic leaders said the projects weren’t new and had been supported by the Trump administration.

Democrats are using special rules that will let them avoid GOP filibusters that would require them to garner an impossible 60 votes to approve the legislation.