Athletes at 2020 Tokyo Olympics will be sleeping on cardboard beds

Thankfully the mattresses on top of the bed frames will not be made of cardboard. 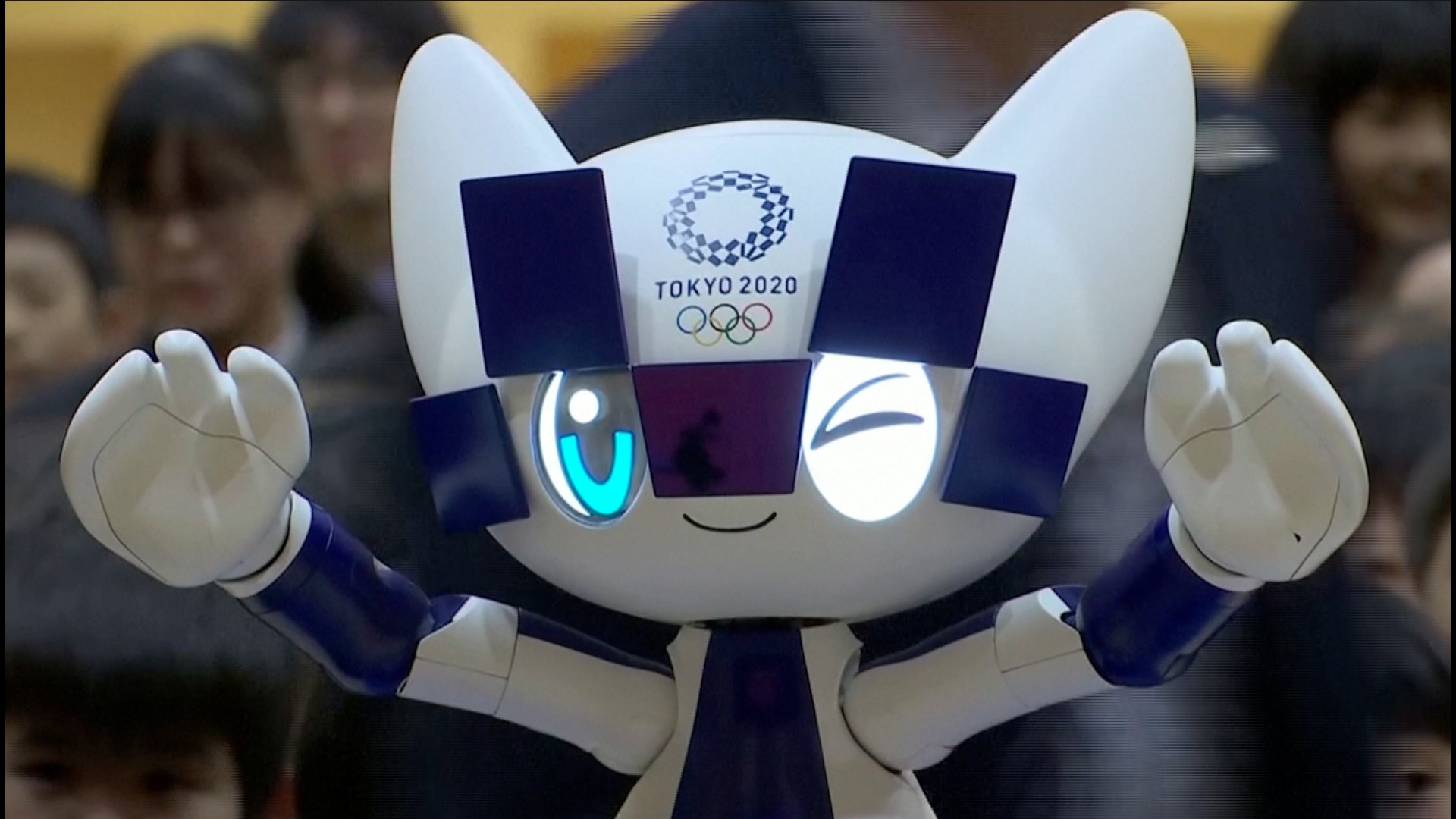 Tokyo Olympic athletes should beware - particularly larger ones. The beds frames in the Athletes Village at this year's Olympics will be made of cardboard.

Officials guarantee the single beds will be able to support up to 200 kilograms, or about 440 pounds.

The idea was to find a material that could be recycled after the Olympics and Paralympics.

The cardboard frames and supports will be an Olympic first and should give the rooms a spartan look.

Credit: AP
A set of bedroom furniture, including a cardboard bed, is photographed in a display room showing furniture for the Tokyo 2020 Olympic and Paralympic Villages Thursday, Jan. 9, 2020, in Tokyo. (AP Photo/Jae C. Hong)

The general manager of the Athletes Village told the Associated Press that the cardboard beds are actually stronger than wooden beds.

The village being built alongside Tokyo Bay will comprise 18,000 beds for the Olympics and be composed to 21 apartment towers.

Credit: AP
Two sets of bedroom furniture, including cardboard beds, for the Tokyo 2020 Olympic and Paralympic Villages are shown in a display room Thursday, Jan. 9, 2020, in Tokyo.

Real estate ads say the units will be sold off afterward with prices starting from about 54 million yen, or about $500,000, and soaring to three or four times that much.