Trump says US, China have reached deal; Sunday tariffs off

Since July 2018, the Trump administration has imposed import taxes on $360 billion in Chinese products. 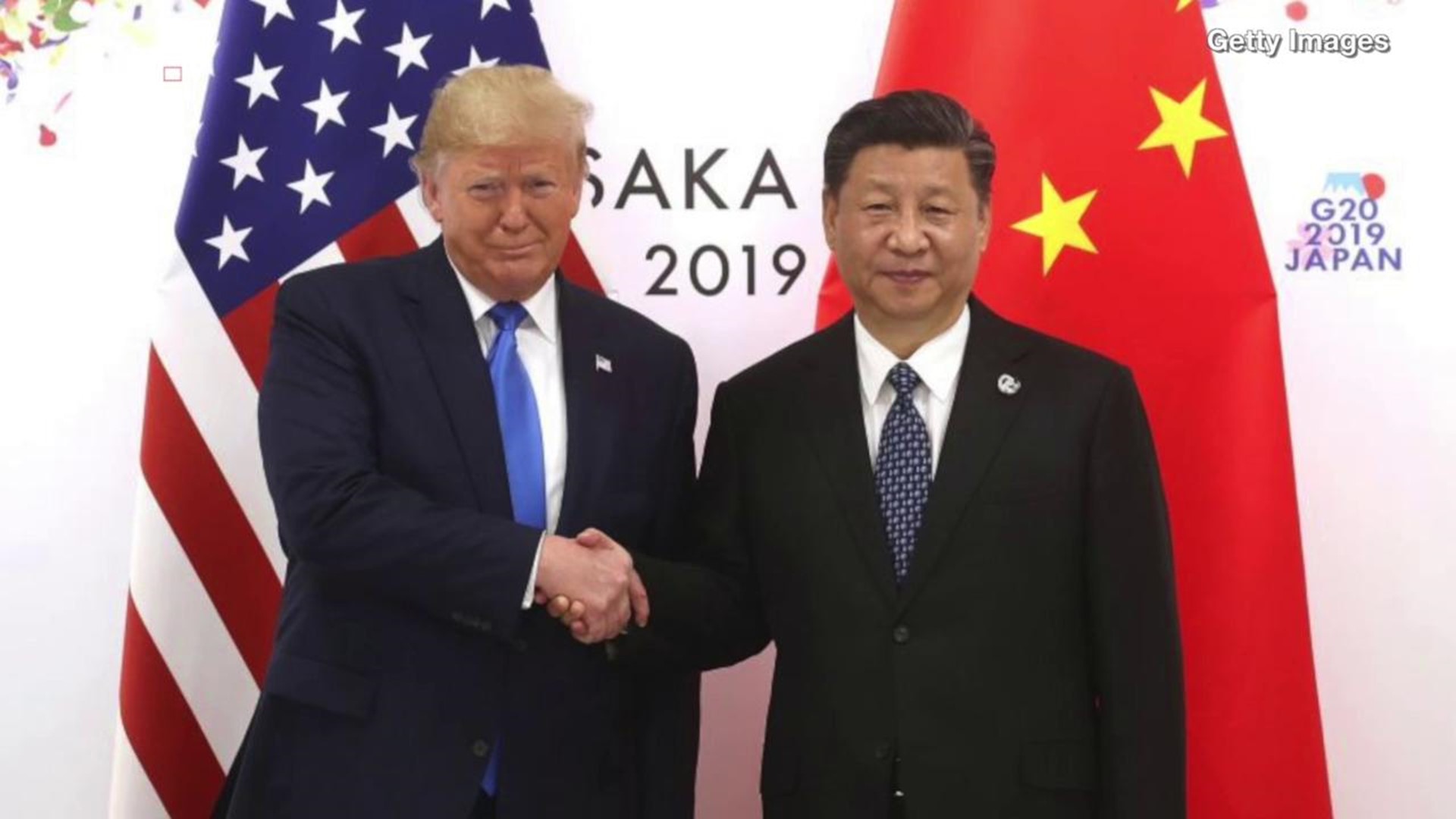 President Donald Trump says the U.S. has canceled plans to impose new tariffs on $160 billion worth of Chinese imports Sunday.

Scraping those looming trade penalties is part of a modest interim agreement that de-escalates a 17-month trade war between the world's two biggest economies. The United States is also reducing existing import taxes on about $112 billion in Chinese goods.

Trump says that in return, the Chinese have agreed to "massive'' purchases of American farm and manufactured products. A Chinese official says Beijing is ready to work with the U.S. ``to do more to promote growth in trade.''

Since July 2018, the Trump administration has imposed import taxes on $360 billion in Chinese products. Beijing has retaliated by taxing $120 billion in U.S. exports, including soybeans and other farm products that are vital to many of Trump's supporters in rural America.

On Sunday, the administration was set to start taxing an additional $160 billion in Chinese imports, a move that would extend the sanctions to just about everything China ships to the United States.

The Trump administration has been seeking a way to enforce any significant trade agreement with China, reflecting its contention that Beijing has violated past promises. One way to do is to retain some tariffs as leverage.