Tyler Perry Studios in Atlanta is located on 330 acres of historic land on the decommissioned, Fort McPherson Army base. 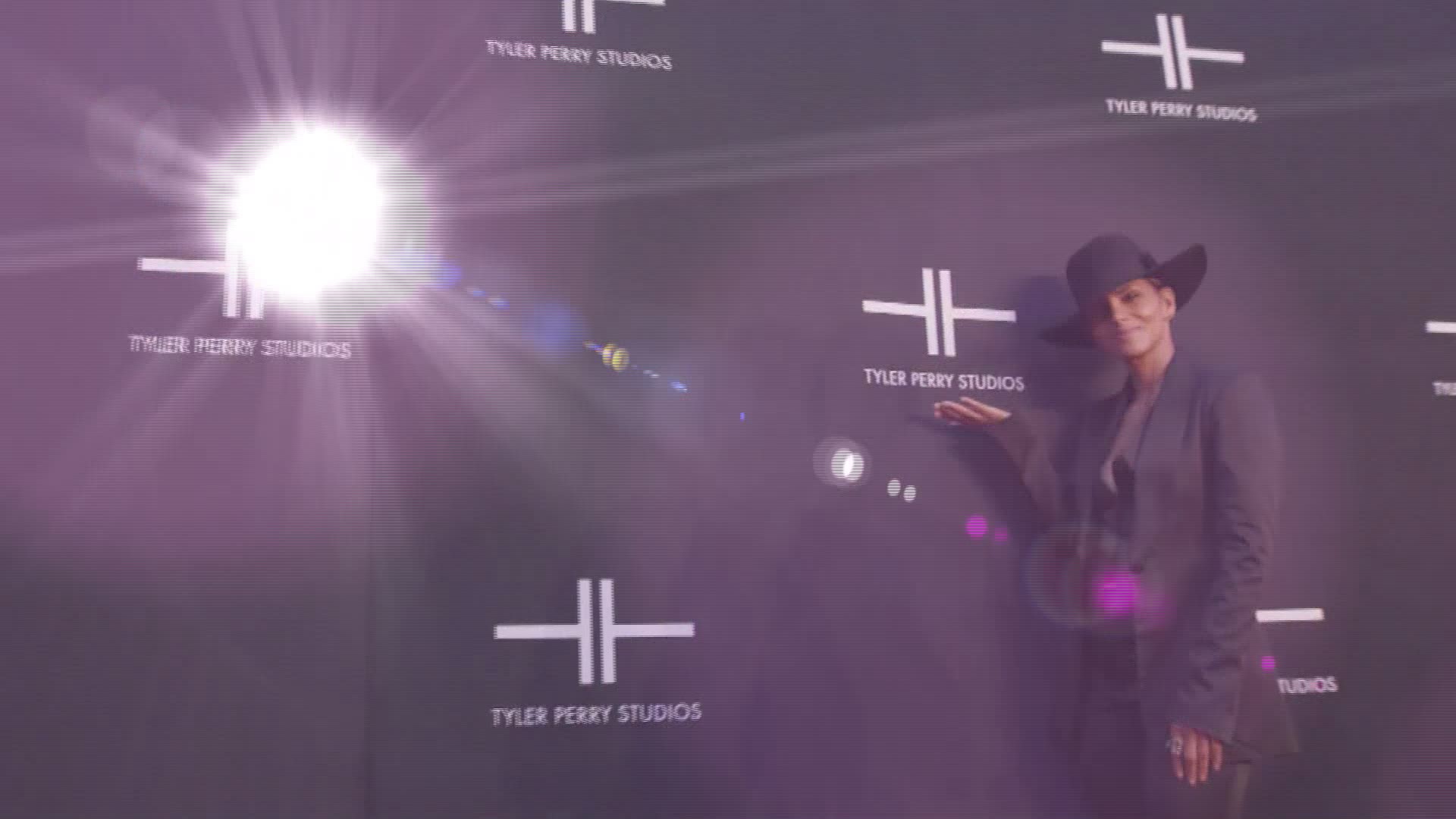 ATLANTA — Tyler Perry made history this weekend with the grand opening of Tyler Perry Studios in Atlanta. The film complex spans 330 acres with 12 sound stages. It's larger than the Burbank, California, lots owned by Warner Brothers, Walt Disney Studios and Paramount combined.

Perry is the first black American to own a major film studio outright. Spike Lee, Oprah Winfrey, Samuel L. Jackson and Beyoncé were among the celebrities who attended this weekend's celebration of the studio's opening.

"CBS This Morning" co-host Gayle King spoke with Perry in Atlanta about this historic moment, and about The New York Times characterizing Perry as "the most successful mogul Hollywood has ever ignored."

King asked, "Do you think Hollywood gets you?"

"No," Perry replied. "I clearly believe that I'm ignored in Hollywood, for sure. And that's fine. I get it."

'What The Hell This Water Do, Cure Cancer?': Tyler Perry Complains About $9 Bottled Water at Hotel