Woman killed in shark attack while vacationing in the Bahamas

Jordan Lindsey, 21, of California was vacationing with her family when she was attacked by three sharks. 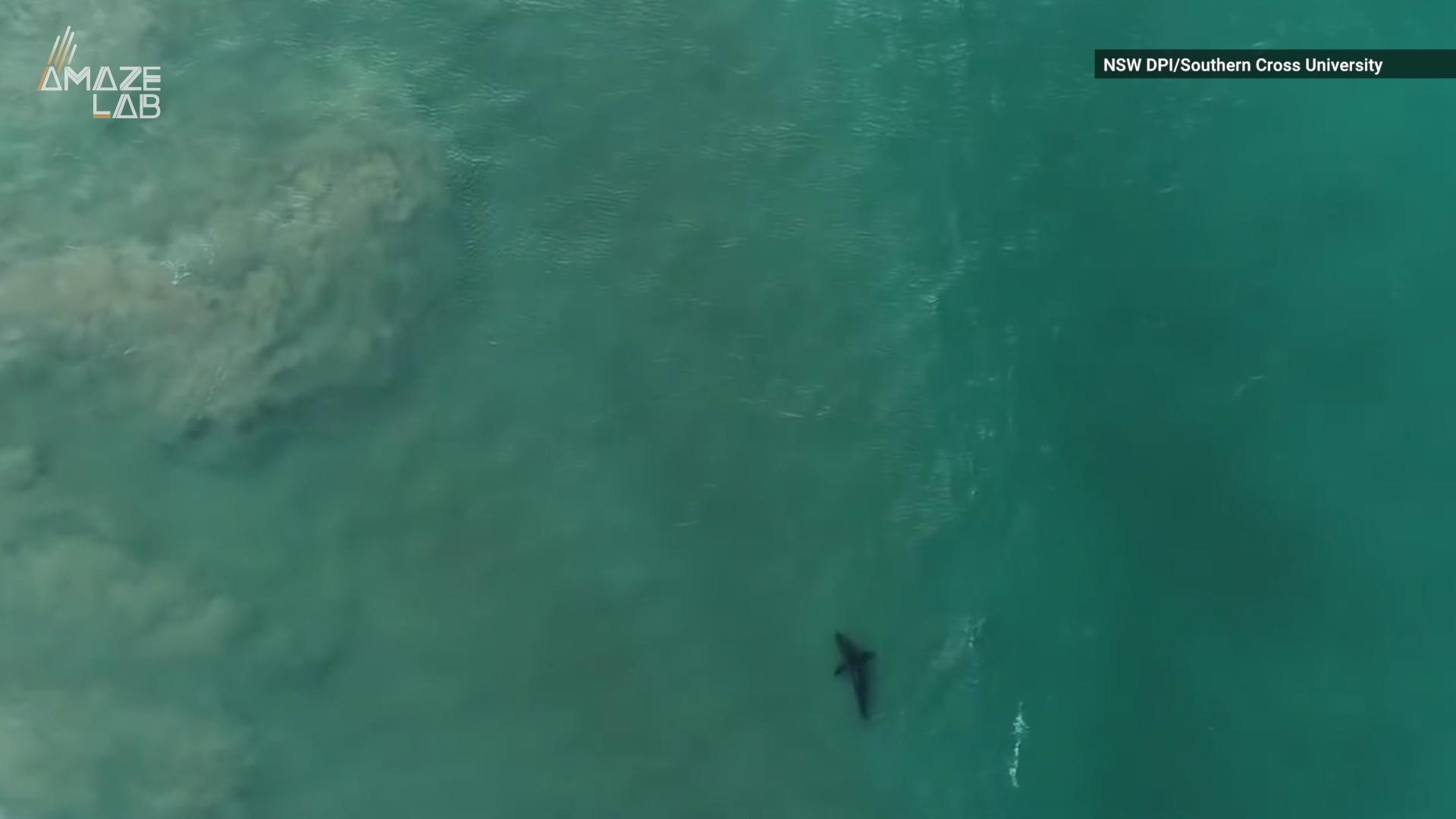 A 21-year-old California woman was snorkeling in the Bahamas when she was attacked and killed by three sharks.

CBS News said Jordan Lindsey's parents saw the sharks and tried to warn her while she was in the water, but she didn't hear them. Lindsey was snorkeling with her family Wednesday near Rose Island.

Bahamas police officials told the Associated Press that Lindsey was bitten on the arms, legs and buttocks. Officials also said her right arm was severed.

Lindsey was pronounced dead at a Bahamas hospital, but CBS News said it was not clear if she died at the beach or while on the way to the emergency room.

Lindsey's family set up a GoFundMe page to help with the expense of getting her body back to her home in California.

CBS News said The Bahamas Ministry of Tourism and Aviation released a statement and expressed "deepest sympathies" to Lindsey's family. The ministry also said another government agency issued a "precautionary advisories to the public" after the shark attack.