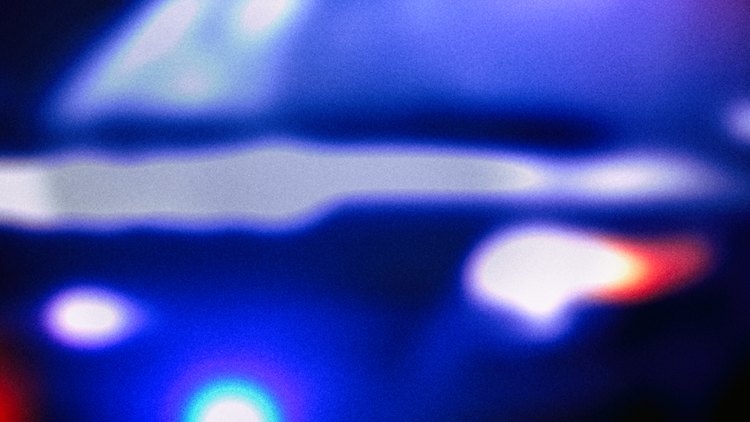 KANSAS CITY, MO (CBS/KCTV) — The Kansas City Police Department is investigating a fatal shooting that happened outside a metro nightclub.

According to the police, the shooting happened in the 4800 block of Noland Road at 11:30 p.m. on Sunday night.

One man and one woman were found dead in the parking lot when police arrived. KCPD says at least 15 other people were injured and were taken to local hospitals. Three of them are in critical condition.

KCPD at the scene also said that the shooter opened fire at a line of people waiting to get inside the nightclub.

An armed security guard at the nightclub engaged the shooter outside the establishment. The police believe the man who died was the shooter.

The police currently do not know the circumstances that led up to the shooting.

There were numerous witnesses and police are in communication with all of them before allowing them to leave the scene.