George London taught physics to teenagers for 17 years. But before that, he had a prolific military career as one of the Air Force's first Black test pilots. 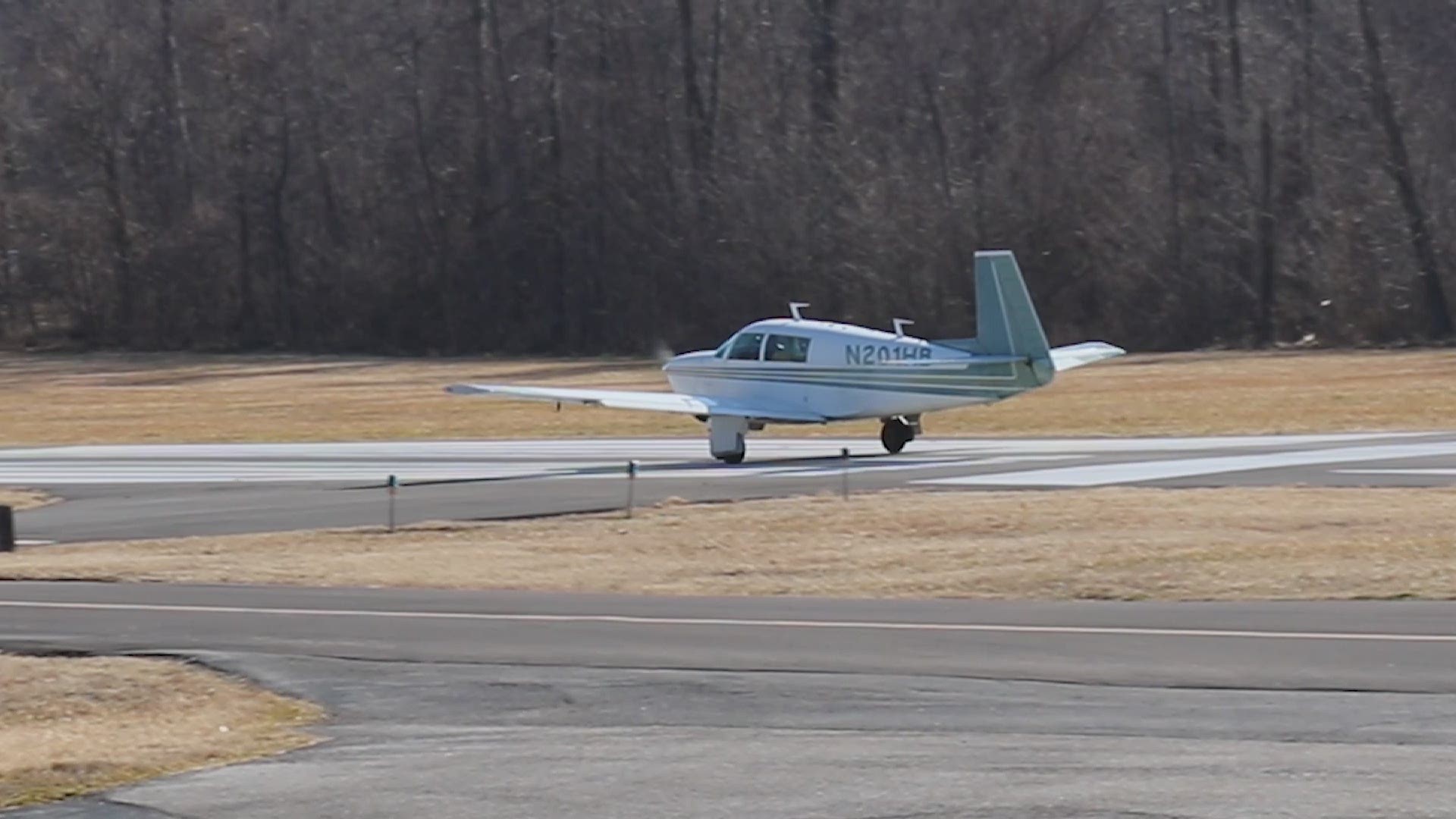 FORT WASHINGTON, Md. — George London retired from a 17-year-long career as a physics teacher at Bishop McNamara High School in Forestville, Md. The 74-year-old is affectionately known by students as a math wiz who was able to make a difficult topic easier to learn.

But, he also lived a life many of his students may not have been aware of. London is a decorated military officer and one of the first Black Air Force test pilots.

The armed forces are celebrated as one of America's most diverse institutions. However, Black people are almost invisible in the cockpits of America's military aircraft.

The Air Force's pilot field has always been overwhelmingly white and male.

Col. London is the first African American test pilot of the Boeing C-17, one of the largest military aircraft in the Air Force. He is the ninth of only 29 Black pilots to have graduated from the Air Force’s test pilot school in its 75 years of existence.

This Black history giant from Wilmington, N.C. has humbly lived in Prince George's County for almost three decades -- using his prolific military experience to teach young black kids how to fly at his flight school in Fort Washington, Md.

"30 years ago, which was 1990, two percent of Air Force pilots were African American," London said.

London is not the only Black pilot that is vocal about the Air Force's diversity problem. Charles Q. Brown Jr., the first African American to serve as Air Force Chief of Staff, addressed this same issue in a viral video after the death of George Floyd.

"I'm thinking about my Air Force career, where I was often the only African American in my squadron. I'm thinking about wearing the same flight suit, with the same wings on my chest as my peers and being questioned by another military member, 'Are you a pilot?", said Brown.

Throughout London's long military career, he found ways to overcome obstacles at the height of the Civil Rights Movement.

He enlisted in the Air Force in 1965. Four years later, he attended North Carolina A&T State University and graduated at the top of his class with a Bachelor's degree in mechanical engineering.

In 1973, he entered the Air Force Undergraduate Pilot Training program at Webb AFB, Texas, and following graduation remained there as a T-38 instructor pilot.

“There were two white students who walked past, And we heard them say look at those two ‘n-pilots’. They were using the ‘n-word’," London said.

What the white students didn't know was that London was soon to be their T-38 flight instructor. Although he heard the racial slur they called him, he still helped them get through the pilot course. But not without letting them know he heard what they said.

This is just one of many examples of racism he had to overcome.

He went on to attend the U.S. Air Force Test Pilot School at Edwards AFB, California. And in 1984, he became the 9th of only 29 Black pilots to have graduated from the Air Force’s test pilot school in its 75 years of existence.

In 2020, London retired from Bishop McNamara High School where he taught Physics. Now he devotes all his time to H.J. Aviation, where he's training the next generation of black pilots. William Moore, Jr., 18, is one of them.

"It was one of those moments where it's like, if I can feel this way, there are other kids out there that can feel the exact same way too. It’s not always about basketball and football.," Moore said.

Moore plans to become an Air Force pilot or a commercial pilot and London is going to help him get there. He sold the teenager with one of his personal planes.

"Teaching high school For the past 17 years, money wasn't what it was about," said London.  "It was about teaching people and getting excited to see them learn. And that's what still excites me today."

For Black kids, the sky is no longer the limit. They are soaring up and beyond with the help of retired Colonel George London.