Florida had been trying to bring the headquarters to Brevard County, which is already home to the historic Cape Canaveral Space Force Station launch complex. 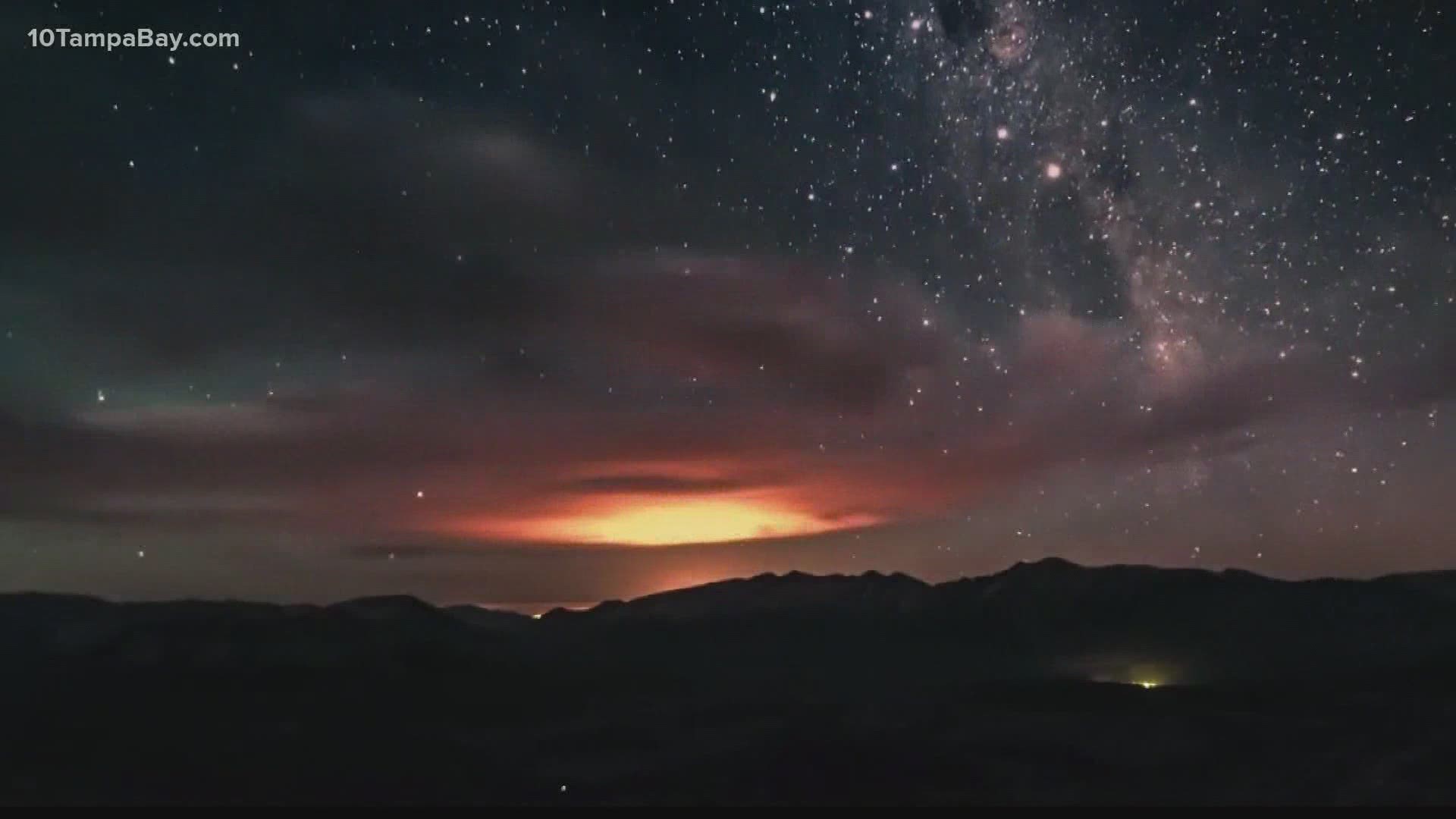 After months of speculation, we now know where the new U.S. Space Force plans to call "home". And, it's not Florida.

A Space Force official confirmed to 10 Tampa Bay on Wednesday that the newest military branch's command headquarters will be located in Huntsville, Alabama's Redstone Arsenal region.

“I couldn’t be more pleased to learn that Alabama will be the new home to the United States Space Command!” Gov. Kay Ivey said in a statement. “Our state has long provided exceptional support for our military and their families as well as a rich and storied history when it comes to space exploration.”

The Air Force says it selected Alabama as the preferred location because it provided a large and qualified workforce, quality schools, superior infrastructure capacity, and low initial and returning costs.

According to a press release, the state also offered a facility to support the headquarters at no cost while the permanent facility is being built.

Back in November, 10 Tampa Bay reported that Patrick Space Force Base in Brevard County had been among the six finalists for the command location. Besides Florida and Alabama, other states that had been vying for the headquarters included New Mexico, Nebraska, Colorado and Texas.

In the weeks since, the Department of the Air Force has been conducting virtual and on-site visits to determine the best fit for its needs. Ultimately, the military decided Alabama was best suited for the command facilities.

The Department of the Air Force will make its final decision in spring 2023 once the results of the required environmental impact analysis are complete. The other states will remain as "reasonable alternatives" until a later date.