When a U.S. Marine Corps unit relocates from Grand Rapids to Battle Creek, they are leaving behind a memorial to five of their men killed in Iraq. 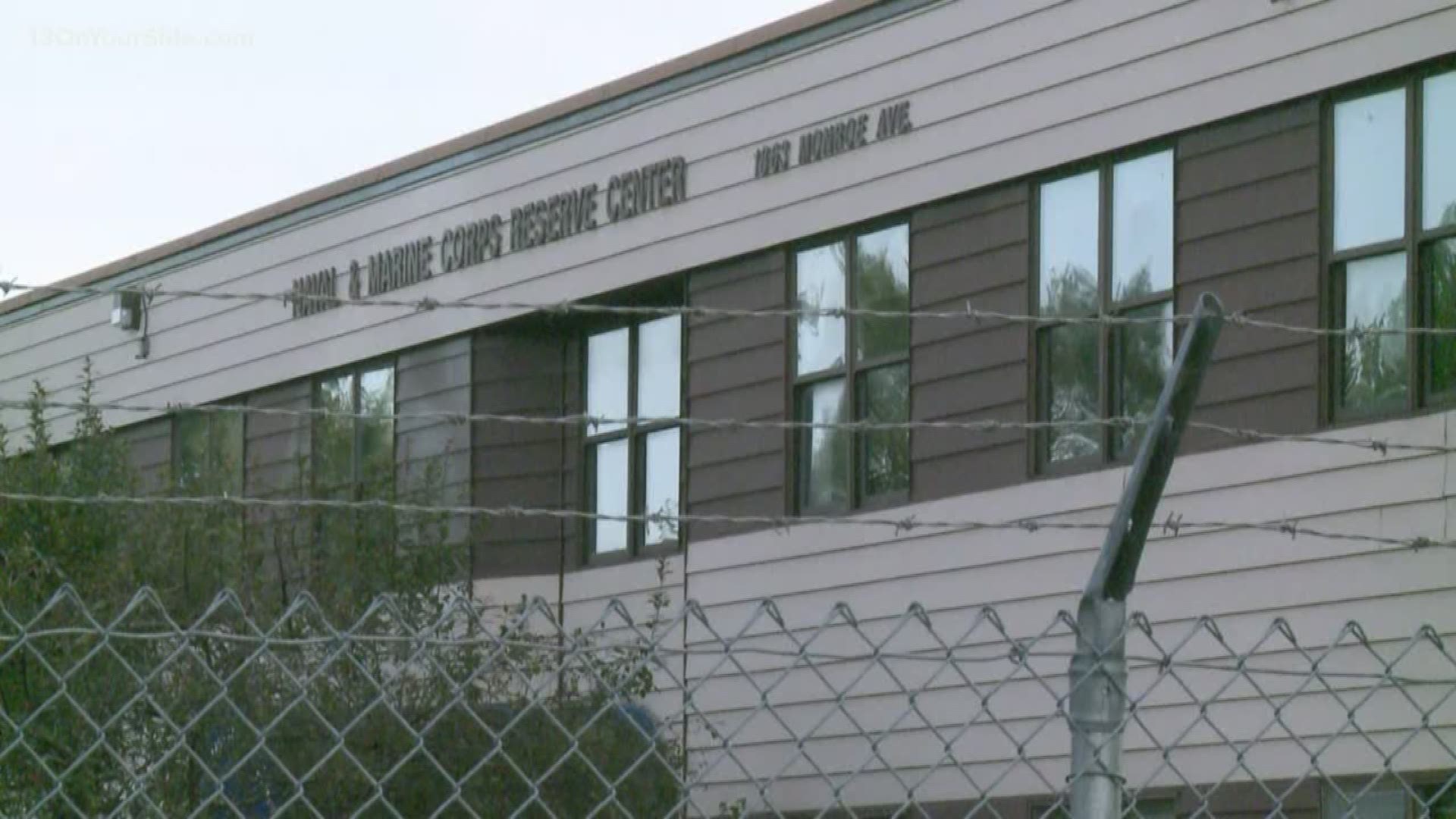 GRAND RAPIDS, Mich. — At the end of September, a company of the 1st Battalion, 24th Marines is relocating from Grand Rapids to a more modern training facility in Battle Creek.

But they are not taking the memorial for five members of the unit killed during a deployment to Iraq in 2006 and 2007. Instead, they are raising money to move the memorial from their compound on Monroe Avenue to the Grand Rapids Home for Veterans a mile down the road.

“They are very connected to this,” says U.S. Marine Corps Major Johnathan Reed. “When I come out here to check around and clean things up, I notice mementos from Marines, family members, from all over. I know it will continue when it's relocated down the road. The Grand Rapids Home for Veterans was kind enough to give us a location.”

There is a GoFundMe page to help raise the estimated $75,000 it will cost to move the memorial. There is a dedication ceremony at the new location Nov. 23.

“[It] makes me happy they are going to move it out there,” says Paul Chambers as he walks past toward Riverfront Park. “They fought for us and gave their lives for us and we are doing something here to remember them.”