More than 400 soldiers with the 18th Airborne Corps reunited with their families after a yearlong deployment to areas of Iraq, Syria, and Kuwait. 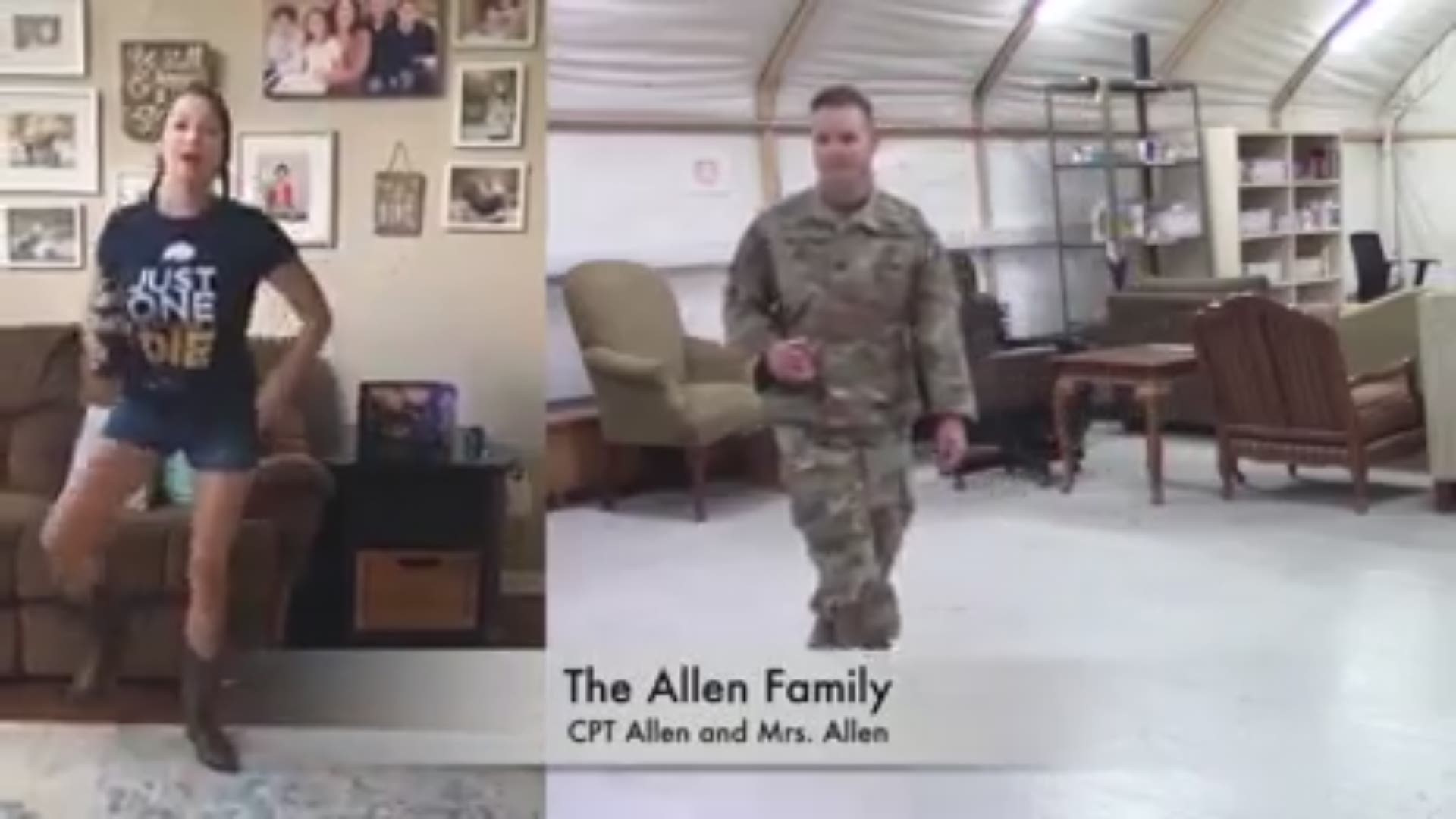 FORT BRAGG, N.C. — It was hugs and handshakes all around as more than 400 Fort Bragg soldiers arrived home after a year on Sunday.

The U.S. Army Forces Command posted a photo of soldiers getting off the plane at Fort Bragg. The soldiers with the 18th Airborne Corps returned home from a yearlong deployment to areas of Iraq, Syria, and Kuwait, as part of Operation Inherent Resolve.

Gen. Michael Garrett, commander of U.S. Army Forces Command, shook hands with the Corps' Headquarters soldiers, as they stepped off the plane.

He told the soldiers, "Be proud of everything you've accomplished and know that you have established and set and maintained in a very, very high standard," in the moments before they reunited with their families.