A Vietnam veteran's cremated remains were found in an abandoned storage unit in South Carolina. Volunteers returned them to his family. 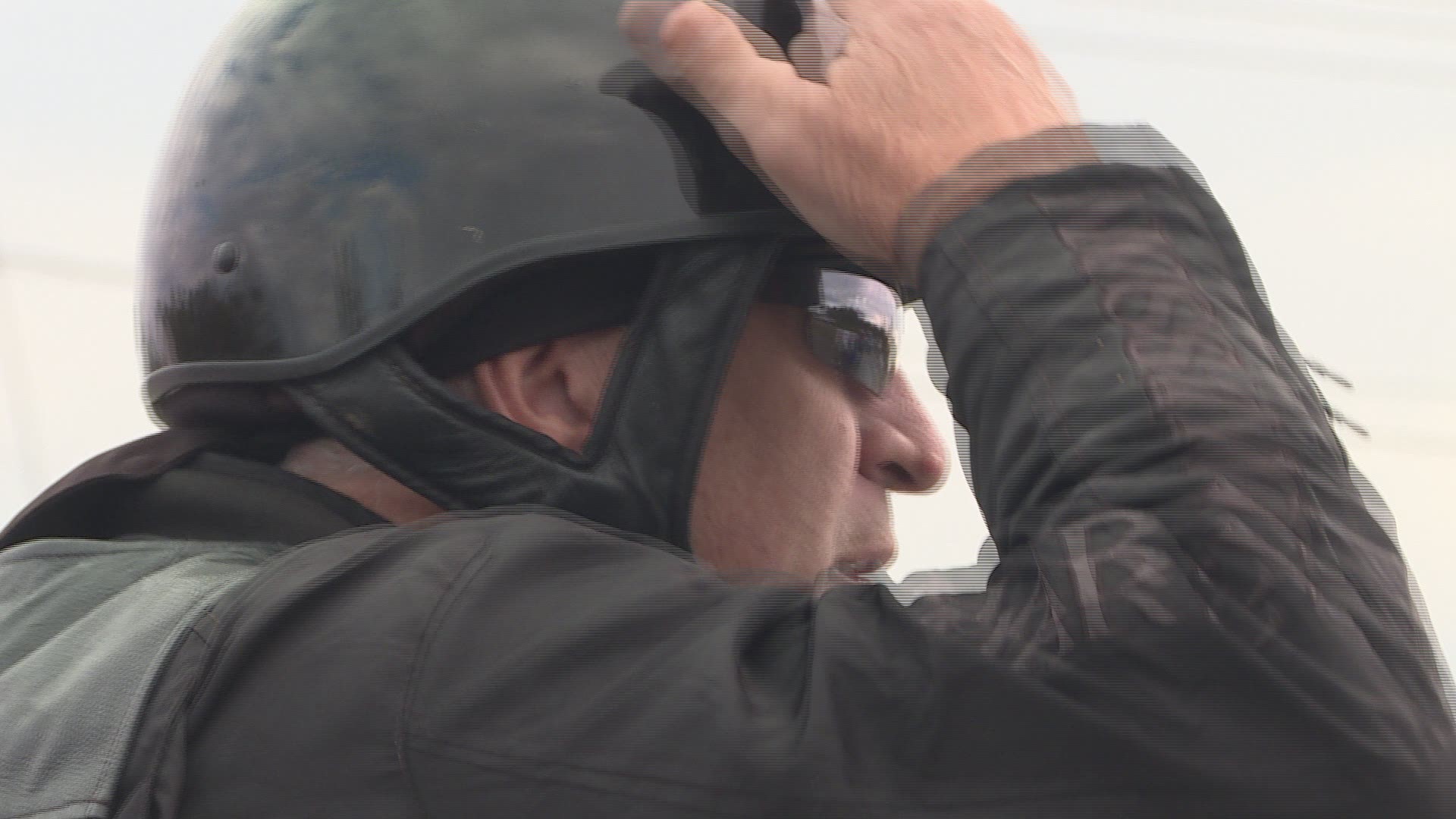 ALDIE, Virginia — When a Vietnam veteran's ashes were found abandoned in a storage unit, volunteers made it their mission to return him to his family.

It all started when Stacey Buckner, who works for Veterans Affairs in Fayetteville, North Carolina and founded Off-Road Outreach to help homeless veterans, received a call a couple of weeks ago.

She said a woman who owns storage units in Pageland, South Carolina contacted her saying she had discovered the ashes of Vietnam vet Corporal James Gartland in an abandoned unit.

“She said that the unit had not been paid on in a year and they were cleaning it out, and they found the remains of Corporal James W. Gartland still in the box that the cremation services sent him home in," Buckner said. "The young lady who had his remains, which was an ex-girlfriend, had left his remains in the storage unit and had not claimed them."

Buckner said she used her veteran and law enforcement contacts and found his brother, Joe Gartland, living in Dillsburg, Pennsylvania.

"I told him I was going to bring his brother home to him," she said.

She reached out to the Patriot Guard to arrange an escort from Fayetteville to Dillsburg, and the call went out to its membership of thousands.

A caravan of riders signed on to help, including around ten in Loudoun County.

“This is the ultimate leave no man behind, period,"  James Robinson, a ride captain with the Virginia Patriot Guard, said. "Just to make contact with that final resting place and final closure for the family.”

The Loudoun County contingent joined the group in Aldie, Virginia with American flags in tow.

They reached Pennsylvania Saturday evening to a crowd that assured the Gartland family that the corporal would never be abandoned again.

“Once you are out of the military, you become a veteran, once you pass away, it doesn’t stop there. We continue to serve you," Buckner said. "He served our country.. this is what we do.” 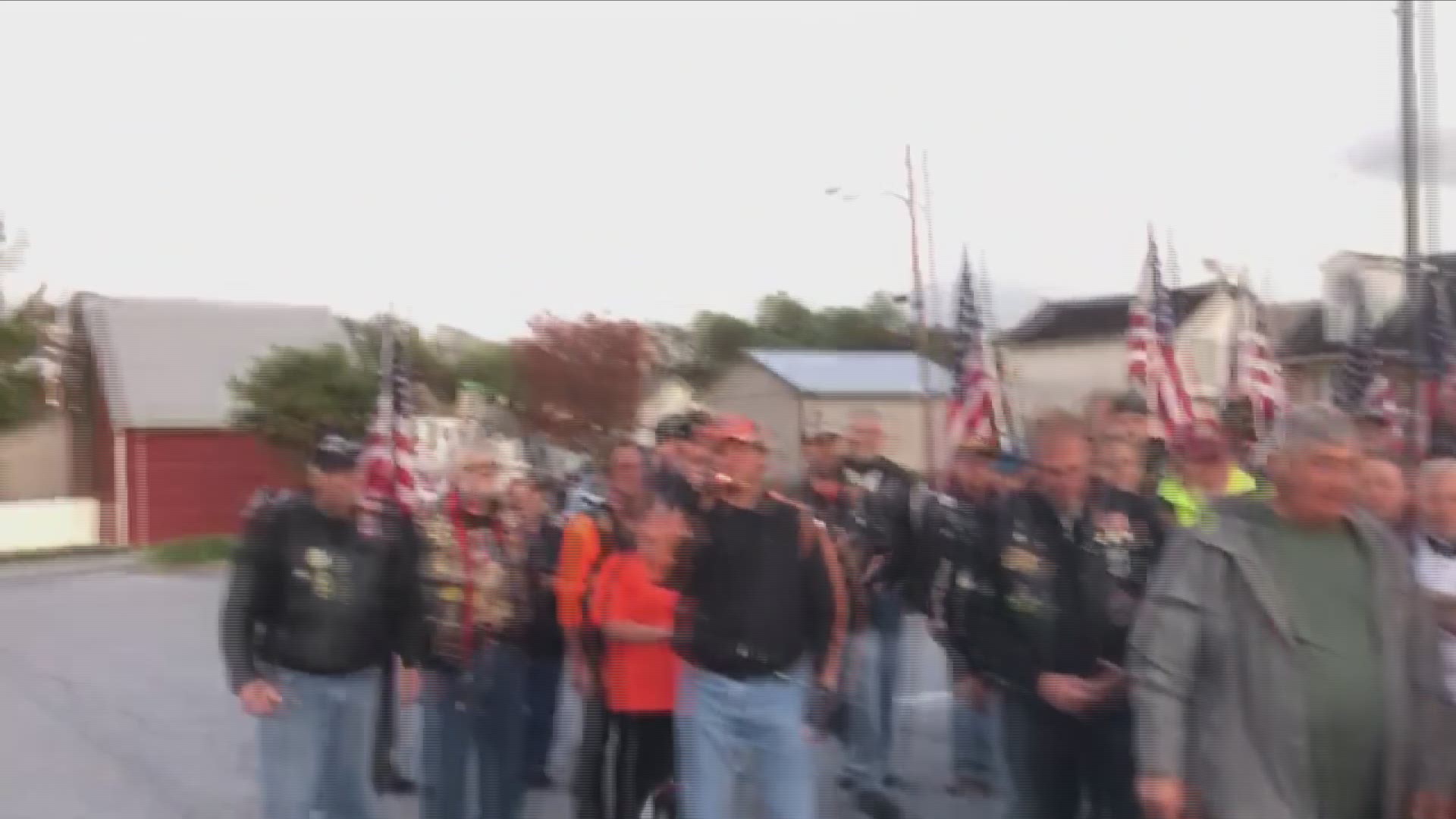 RELATED: Virginia veteran works to make sure all donations reach those in need in Bahamas, unlike in Puerto Rico

RELATED: He says Army doctors never told him about a mass on his lungs. Now this soldier is fighting for the right to sue