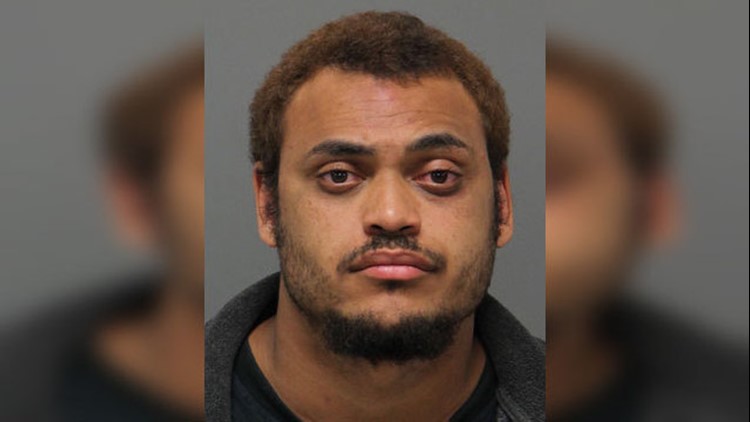 RALEIGH, N.C. — A Raleigh man was arrested Saturday in connection with an attempted rape and kidnapping, Raleigh police announced Tuesday.

The victim was delivering Amazon packages when 26-year-old, Jaron Deon Safran, approached her and grabbed her, according to police.

The victim got away after a struggle, Raleigh police confirmed to WNCN. Safran rode off on a bicycle, according to a 911 call.

"He was riding around on his bike looking real creepy," the caller said.

Safran was arrested Saturday afternoon and charged with attempted rape, second-degree kidnapping, and sexual battery in connection with the incident, which occurred around 3 p.m. in the 2900 block of Market Bridge Lane.

Safran is being held in the Wake County Detention Center under a $275,000 secured bond.

If he posts bond, he is ordered to avoid contact with the victim.

His next court appearance is scheduled for May 13.