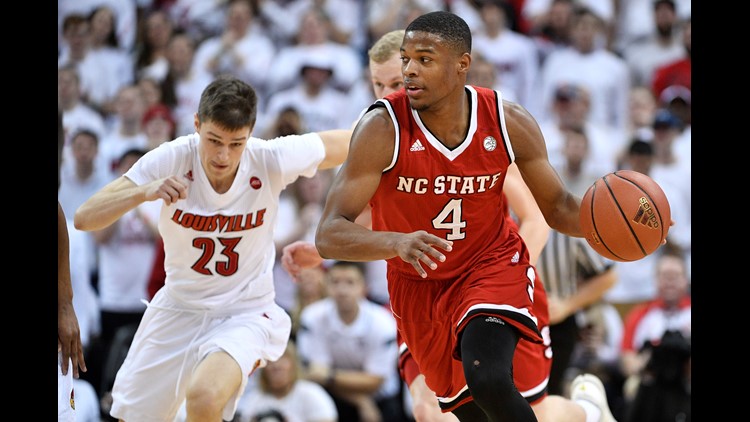 The school said Wednesday that its notice of allegations was received Tuesday, and now has 90 days to respond.

The notice includes four serious charges, with two that are potential top-level charges. The NCAA alleges that former assistant Orlando Early provided Smith and his associates approximately $46,700 in impermissible inducements and benefits - including $40,000 that a government witness testified he delivered to Early intended for Smith's family.

The NCAA also said former coach Mark Gottfried, now coaching at Cal State Northridge, was "presumed responsible" and "did not demonstrate" that he monitored Early for compliance.