News 2 helps a new homeowner with an HVAC issue

When you want to heat up or cool down your house you expect your HVAC unit to work. Linda Thompson's was working, she just didn't think it was working well. 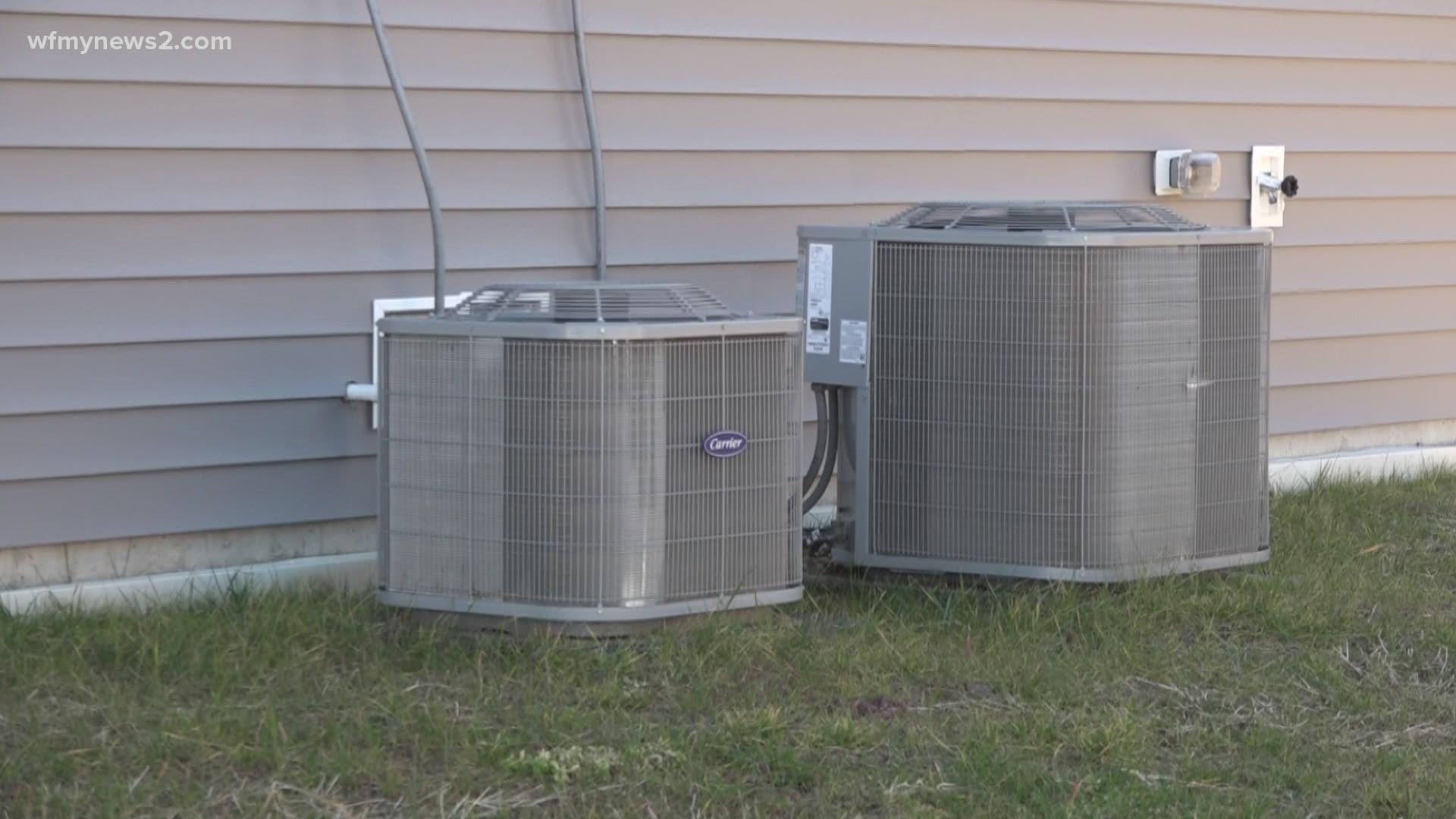 WINSTON-SALEM, N.C. — Linda Thompson turned key on her new home and walked inside with a huge smile on her face. The first-time homeowner purchased a beautiful four-bedroom home in Winston-Salem.

“It’s very exciting, I’m proud of what I was able to accomplish,” Thompson said.

The home was perfect in almost every way. It had a huge family room and a large kitchen. There was a nice living room and plenty of bathrooms both downstairs and upstairs.

What Thompson however quickly learned is that homeownership often comes with problems. In this case, it was the HVAC unit that Thompson didn’t think was working efficiently.

A service technician was called multiple times, but the issue never seemed to get fixed to Thompson’s satisfaction.

“I was frustrated with them coming out and not getting results,” Thompson said.

The company eventually told Thompson there was nothing else it could do and would not come out again. Still dealing with a unit she felt wasn’t working perfectly Thompson called News 2 for assistance.

We were able to speak with someone at the HVAC company and it agreed to send a different technician out one more time. The technician went out a few days later and did make some minor adjustments to the unit.

“It’s tolerable now,” Thompson said. “I thank you for your help, you have been great, and thanks for doing what you do.”

With the issue now behind her Thompson can rest easy until the next problem comes up.