The first bill to fix her car the was right around $1,400. That time the insurance company covered it. The next bill was $1,275 and the company denied the claim. 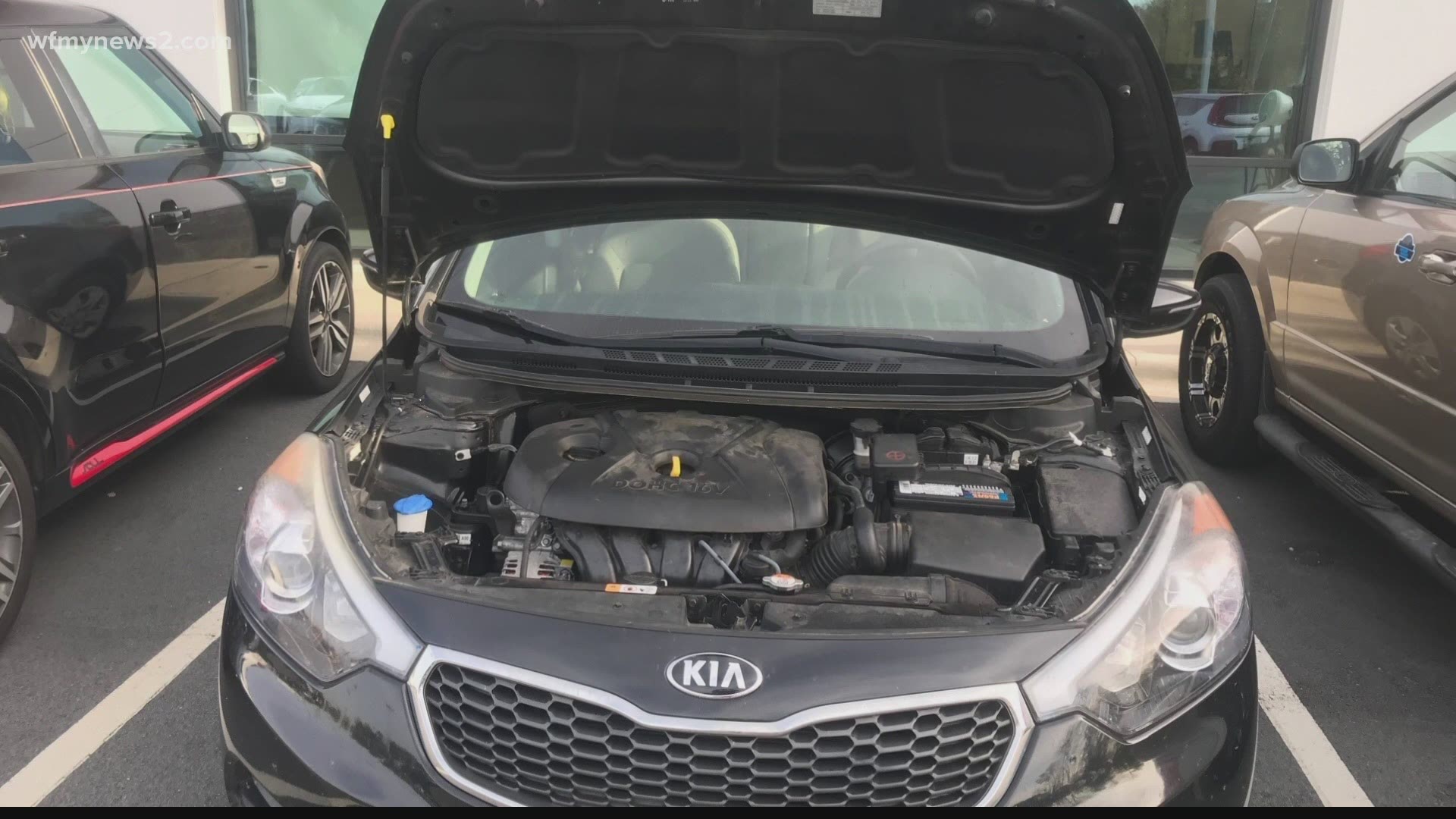 BURLINGTON, N.C. — Nala Watson knows she is fortunate to be alive. In September of last year, she was meeting some friends at a Cookout in Durham when someone people started shooting.

“I was in the car with my friend when out of nowhere a group of guys started shooting,” Watson said.

The shooting left one person dead and another person injured. Watson was not injured but two bullets hit her car.

“My car became part of the investigation, I was there till like 10 a.m. the next morning,” Watson said.

The car was damaged and had to be towed from the fast-food restaurant back to her home in Burlington. The car was leaking oil and fluid from the radiator.

“I was not able to drive it, it wouldn’t start,” Watson said.

“I noticed when I would crank it, it would like jerk into gear,” Watson said.

A few days later the car stopped running. Watson again had it towed to the dealership and a mechanic diagnosed the problem as an issue with the transmission.

“The insurance company was not going to cover it (repairs),” Watson said.

Her mother reached out to the insurance company as well, but they decided the issue was not related to the shooting.

“I was at the end of my rope when a friend of mine told me to call News 2,” Watson’s mother said.

“They agreed to fix the car,” Watson said. “Thank you so much.”

The extra repairs totaled right around $1,300. The car is now fixed and works great.