Michael Conrad says he wants to give Stephen Colbert some proper barbecue. 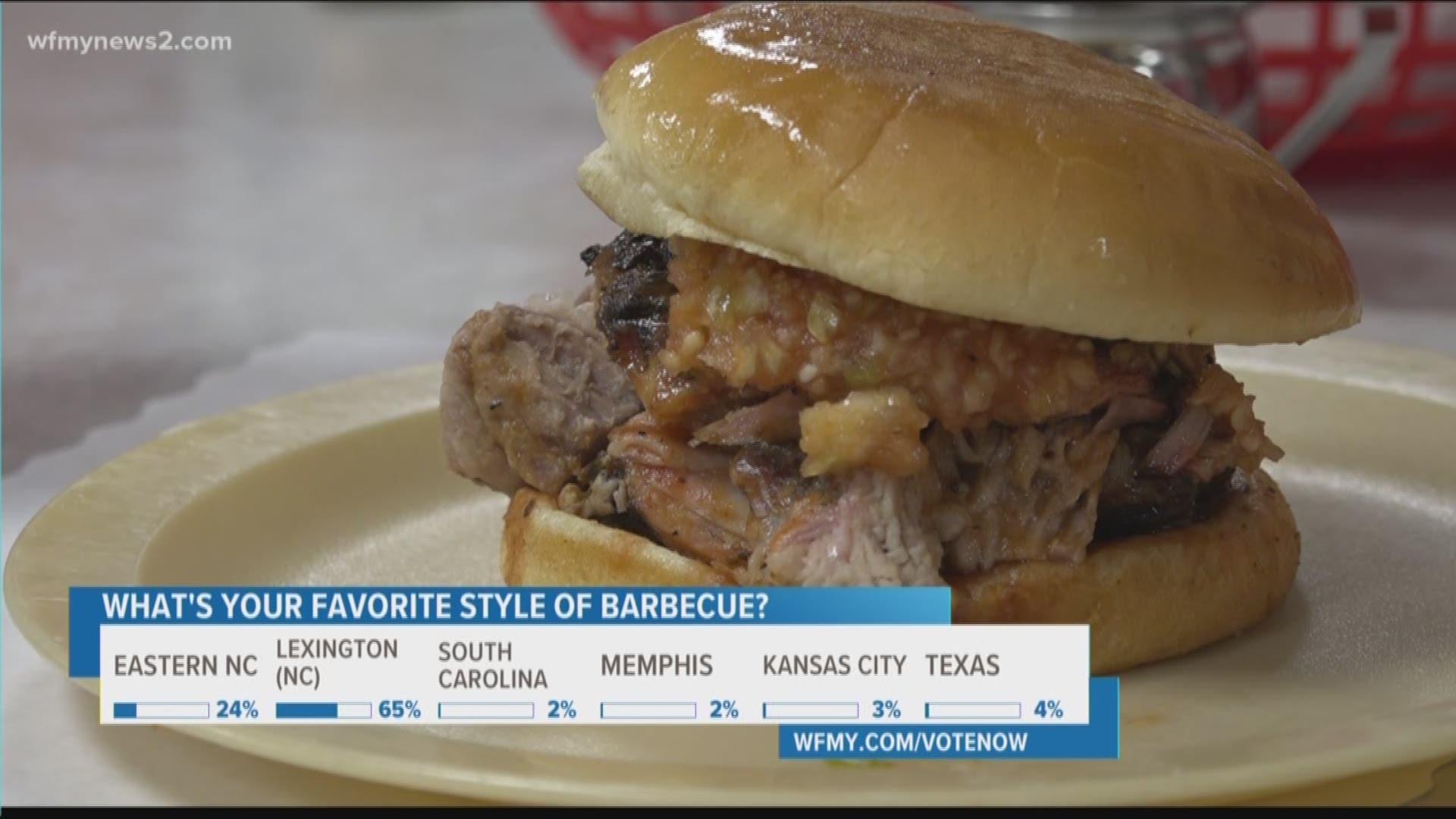 LEXINGTON, N.C. — One Lexington restaurant owner has a message for Stephen Colbert after the CBS Late Show host blasted North Carolina Barbecue in a recent segment.

"I respect him as a comedian, but thankfully he's not a food critic." Michael Conrad said.

Conrad who owns the Barbecue Center is proud of the Lexington style barbecue he serves.

So proud, he wants Colbert to try some then give a final opinion.

"He can come anytime to try Lexington barbecue," Conrad said.

Those who stopped by the BBQ center for dinner agree a taste test is necessary.