A park representative reminds visitors to keep their distance from bears in the park. 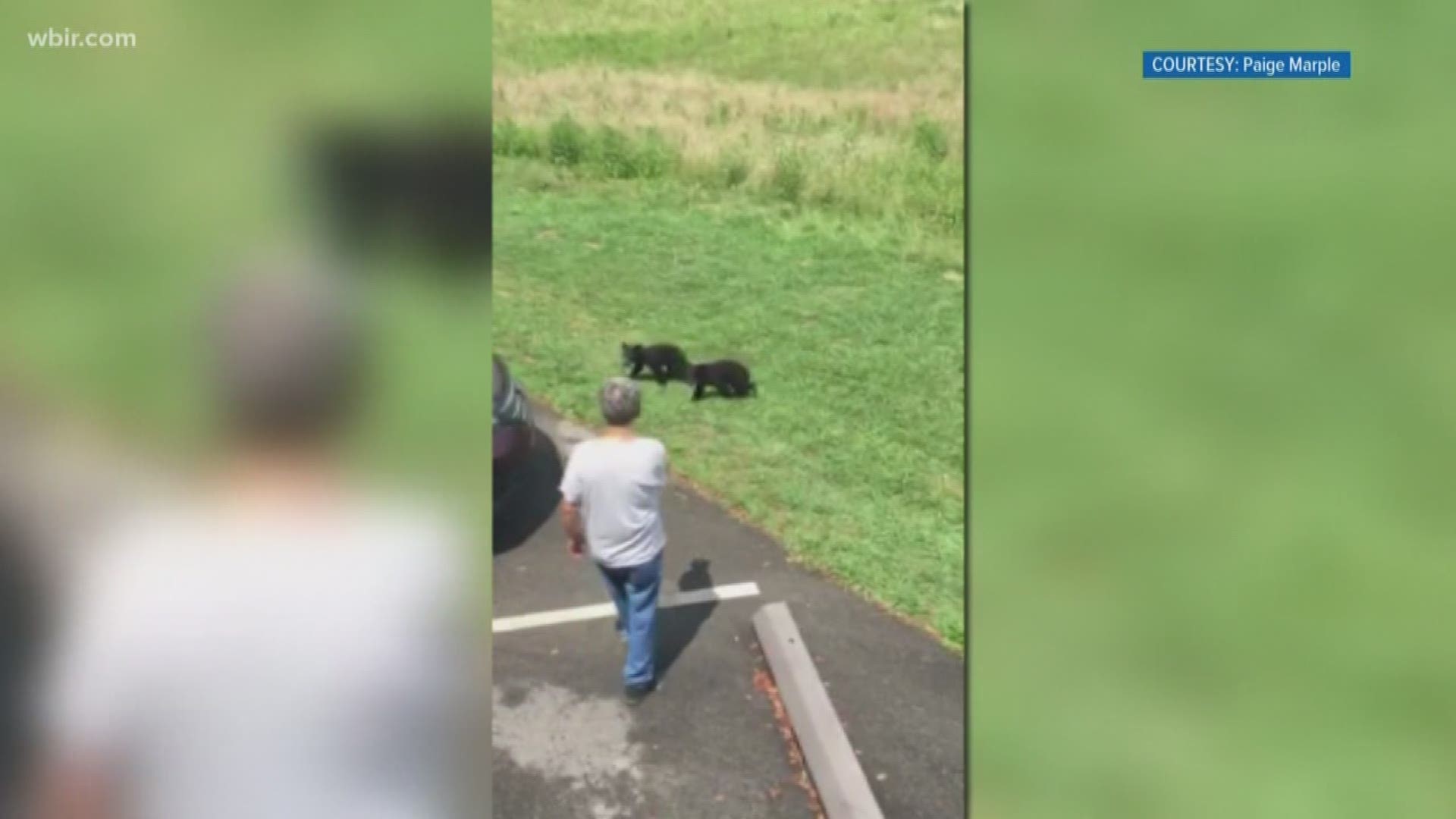 A representative from the Great Smoky Mountains National Park says guest should remember to keep their distance to wildlife when in the park.

It comes after video shows a bear lunging at a visitor in Cades Cove when he confronts a momma bear and her cubs.

RELATED: Woman recounts watching bear lunge at man after he approaches her cubs

In a statement the park says, "To help us best protect bears in the park, it is critical that people act responsibly during their visit. Bears should never be fed or approached. We work hard to keep bears wild in a space shared with 11.4 million people. We need each visitor to do their part by always staying at least 50 yards back from bears and properly disposing of food waste - for their safety and that of the bears." 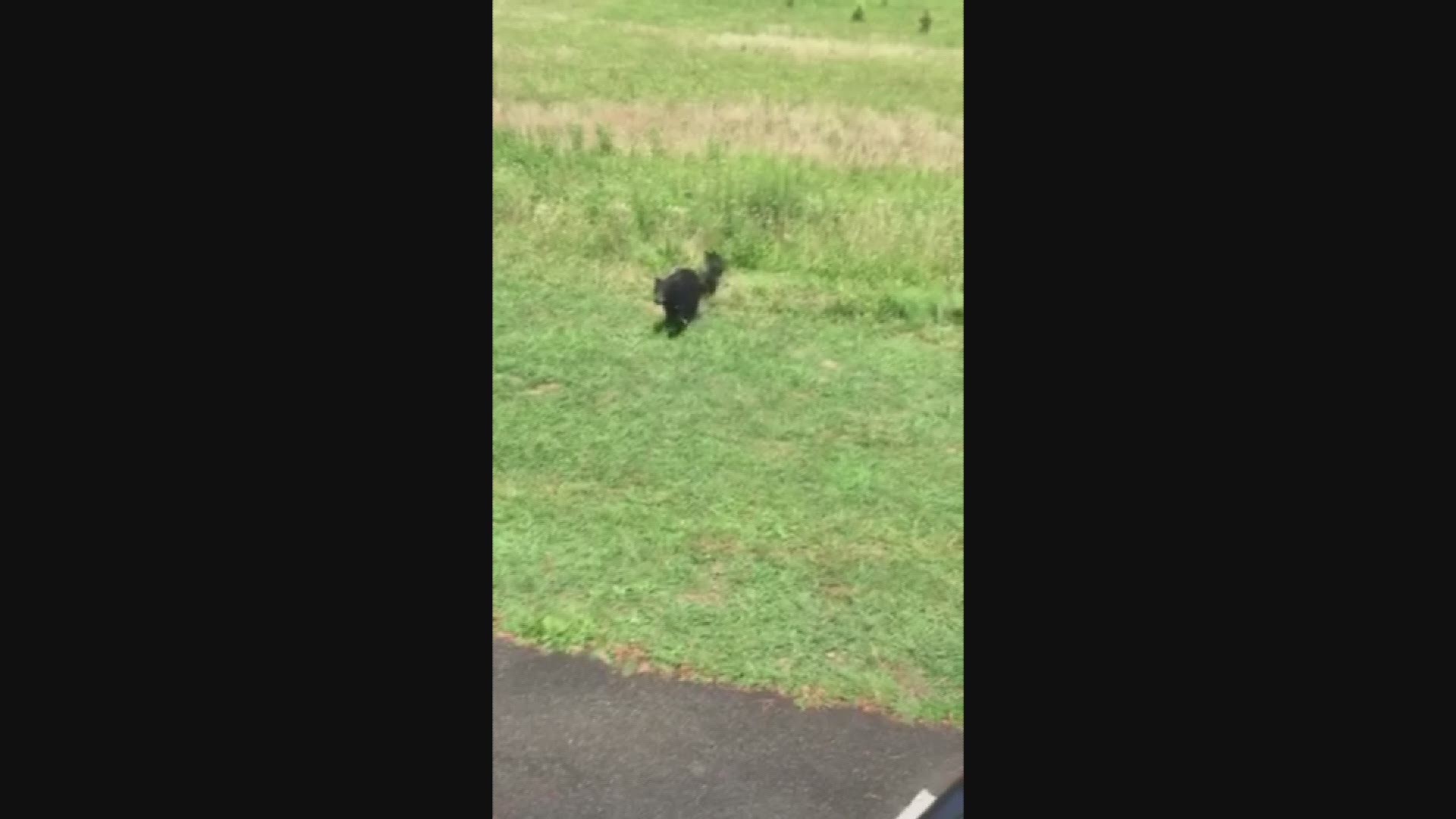 Rangers say it's important to remember that, "bears are wild animals and their behavior is unpredictable. Mother bears are extremely protective of their young and they will aggressively defend their cubs from harm. By approaching a mother bear with cubs, visitors are putting themselves and others at risk of injury."

RELATED: WATCH: A Cades Cove visitor confronted a momma bear and her cubs, so she charged

Onlooker Paige Marple took her phone out to record the bears walking by the cars when she captured the incident.

Marple told 10News "I honestly thought me and everybody else parked in that parking lot were about to be traumatized for the rest of our lives,I really thought she was about to attack him."

RELATED: What do I do if a I find an abandoned wild baby animal?

RELATED: Baby bears are everywhere! Keep an eye out for these cute critters

RELATED: This trio of popcorn-lovin' bears made easy work of a family's brand new Silverado