Pedestrian killed by train in Thomasville

A pedestrian was hit by a train on Fisher Ferry Road. 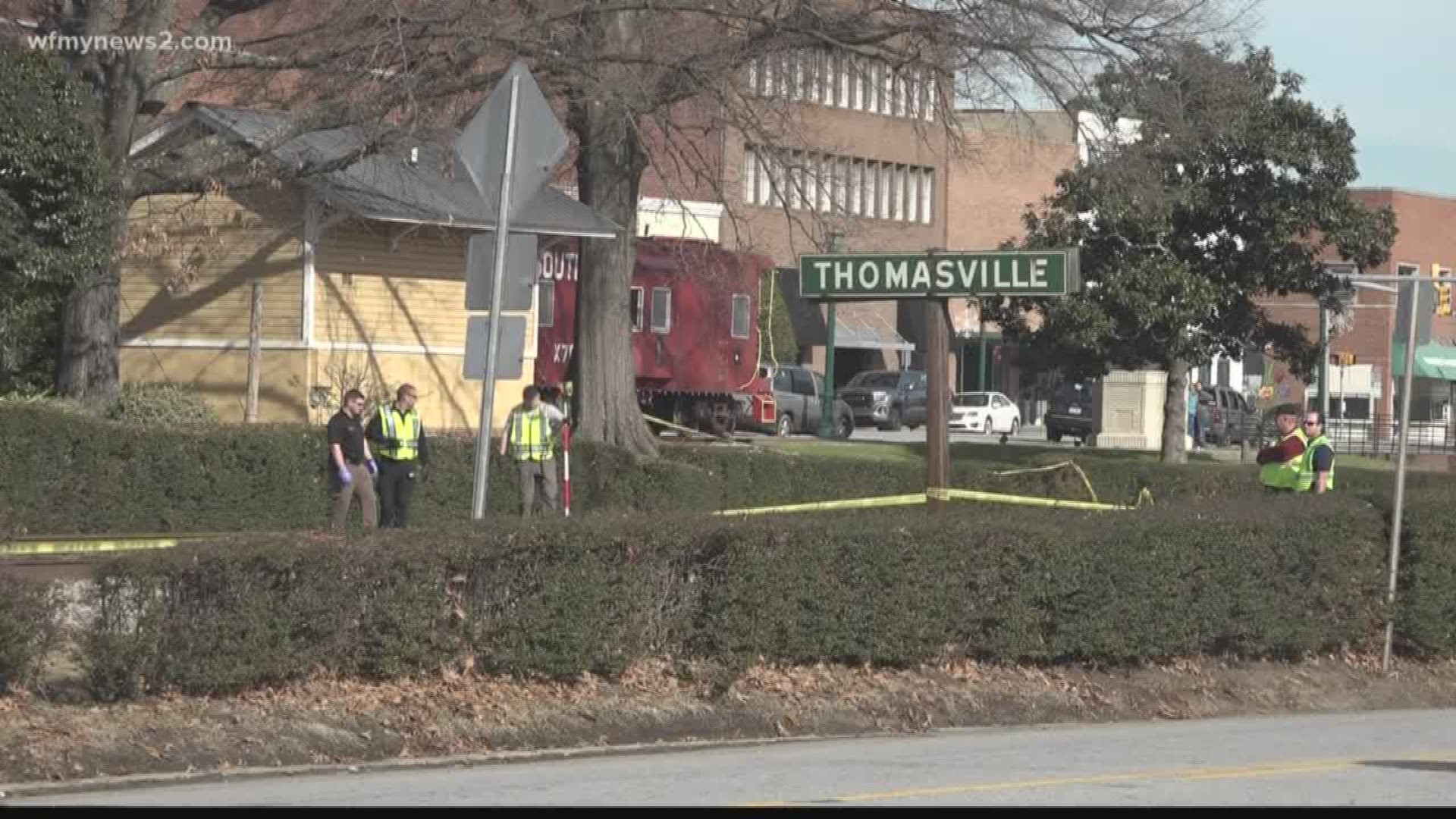 THOMASVILLE, N.C. — Thomasville police are investigating an incident this morning where they say a pedestrian was hit by a train at Fisher Ferry Street and West Main Street. Officials have not provided further details as the investigation is still ongoing.

UPDATE: According to Thomasville Police, the victim in this incident has died. We are working to identify the victim and learn more about the crash. We will bring you more details as we receive them.

When WFMY News 2 crews arrived at the scene, passersby said first responders had been there for at least two hours surveying the tracks and collecting evidence.

One woman, Bonita Lewis, said that just before the accident she noticed a man pacing along the tracks, in distress.

"Somebody had to love them," Lewis said. "It was somebody's kid, somebody's father, so my prayers are with them."

At 12:55, our team noticed Davidson County EMS loading a covered gurney into an ambulance. Authorities later confirmed the victim died.

Police started clearing the scene and taking down the yellow tape surrounding the area around 1:15. 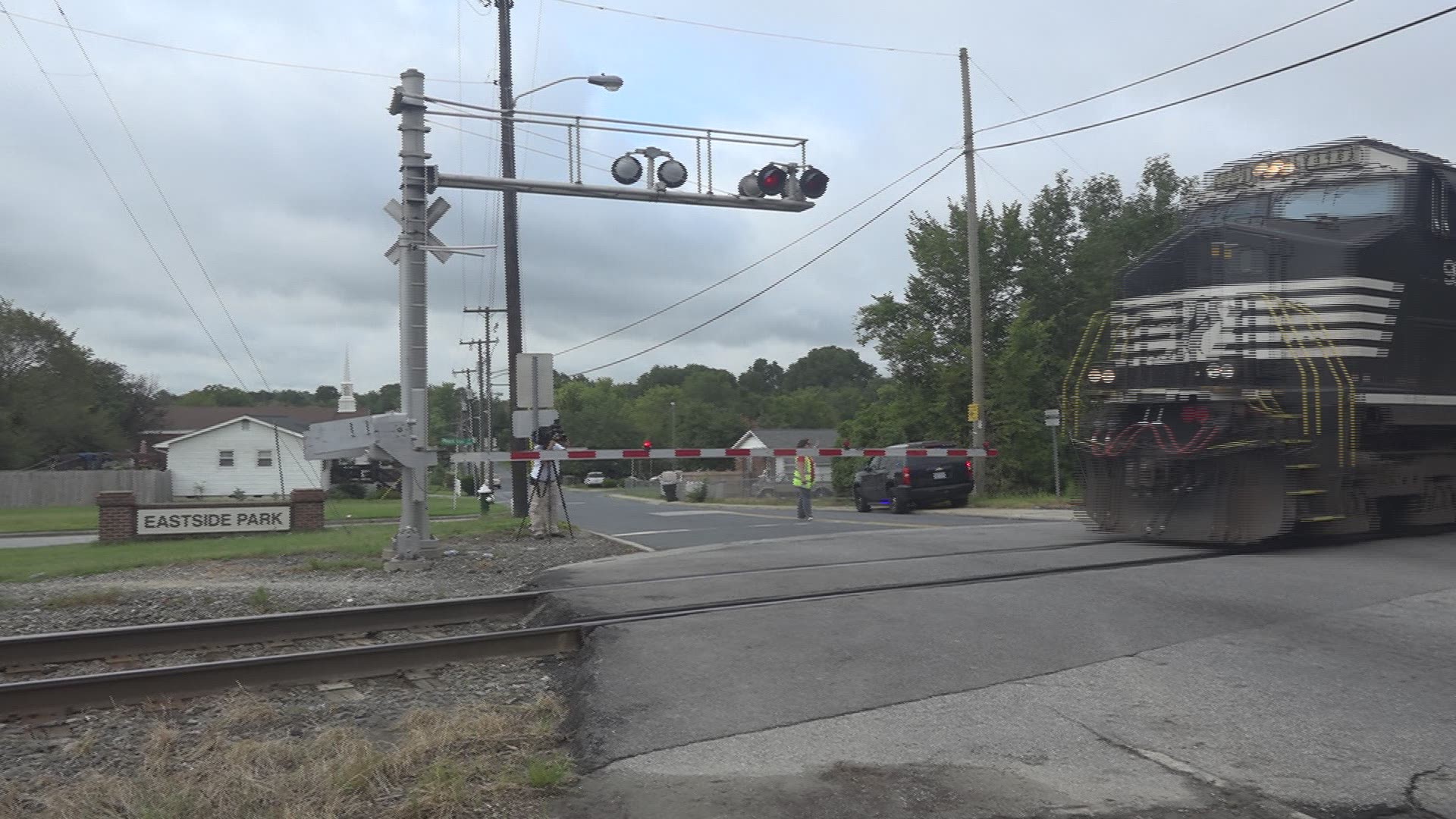