Actress Rose McGowan tweets apology to Iran: 'The USA has disrespected your country'

Celebrities are reacting to the latest news on the escalating tension between the U.S. and Iran. 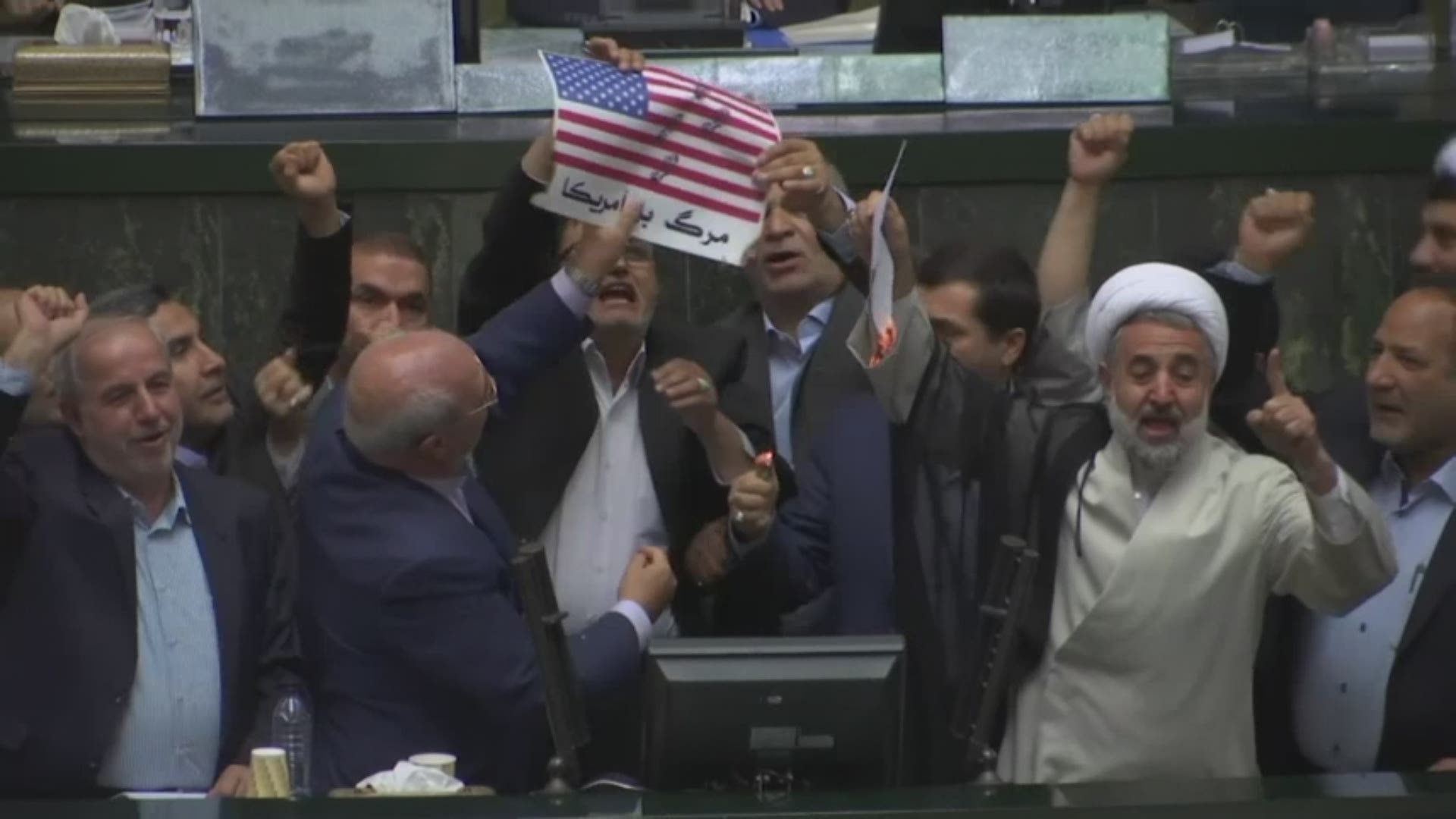 Global powers are warning that the U.S. killing of Iran’s top general has made the world a more dangerous place. China, Russia and France took a dim view of the U.S. airstrike Friday that killed Gen. Qassem Soleimani.

But Britain and Germany suggested that Iran shared some blame for provoking the killing.

Twitter users turned “WWIII” into a top trending term. But there was praise from Israel and a right-wing opposition leader in Italy.

Among the critics include some in Hollywood, however.

"Dear #Iran, The USA has disrespected your country, your flag, your people. 52% of us humbly apologize. We want peace with your nation. We are being held hostage by a terrorist regime. We do not know how to escape. Please do not kill us. #Soleimani" tweeted actress Rose McGowan.

"Visit a VA Hospital to see the number of service men who lost limbs due to Soleimani," responded @gamurgis.

"Iran just slaughtered 1500 people in their own streets, Rose. If you think you're more oppressed than they are, hop on a plane and go find out," tweeted @RaychelTania.

(The Associated Press contributed to this report)

RELATED: Oil price jumps on fear of Iranian retaliation against US 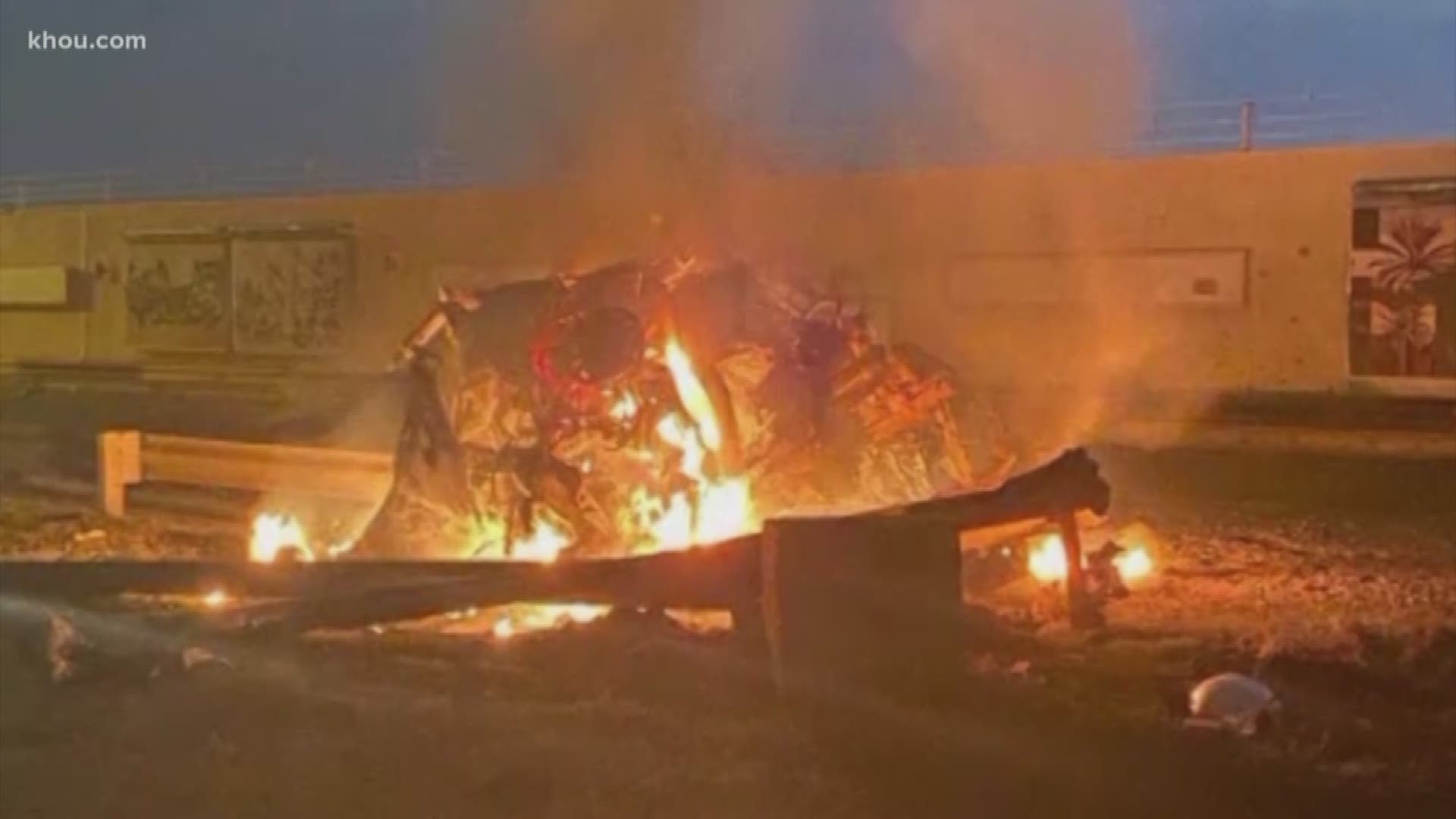