Bank of America Stadium will host early voters for 2020 election 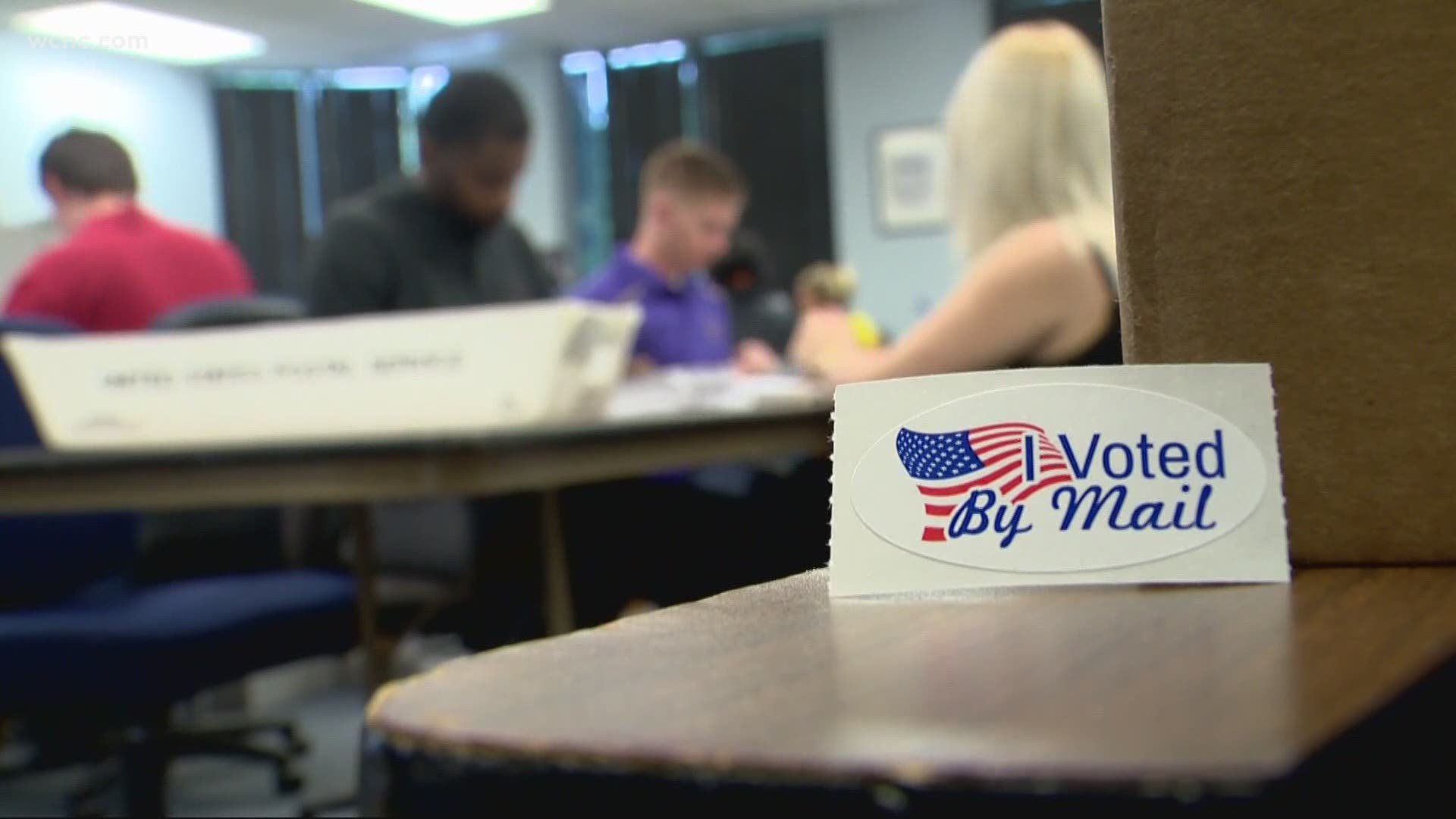 CHARLOTTE, N.C. — Bank of America Stadium may not have worked out a plan for playing football in front of fans quite yet, but we do know it will draw crowds in for another reason this fall.

For the first time, the football stadium will be used as an early voting site for Mecklenburg County voters.  Leaders say the bigger venue will allow for  a safer voting environment during the pandemic. It will also help increase the number of polling places in the county where voters are able to cast a ballot in the 2020 election.

From Oct. 15-31, registered voters in Mecklenburg County can stop by the stadium, regardless of their designated polling place, and cast a ballot early. Voting will be held in the Luxe lobby and an adjacent area on the north side of the stadium.

In addition to Bank of America Stadium, the Spectrum Center and Bojangles Coliseum will also host early voters.

The total number of early voting sites is now 33, up from 22 during the last election four years ago, according to Michael Dickerson, Director of Elections for Mecklenburg County.

“This is the first time we’ve ever had this much coverage throughout the county,” he said.

In addition to the large venues, the Mecklenburg County Board of Elections is adding more polling sites in neighborhoods that have previously never had one.  Some of the new sites will be located in west Charlotte, south Charlotte and the University area.

The Carolina Panthers have also launched a non-partisan campaign to encourage everyone to vote in the November election. "Your Vote Counts" aims to educated, register and mobilize voters in the Carolinas.

Here’s a list of early voting locations in Mecklenburg County:

RELATED: Thousands more absentee ballots requested in NC than this time in 2016