BJ Barnes beat candidate Danny Nelson to be the next mayor of Summerfield. 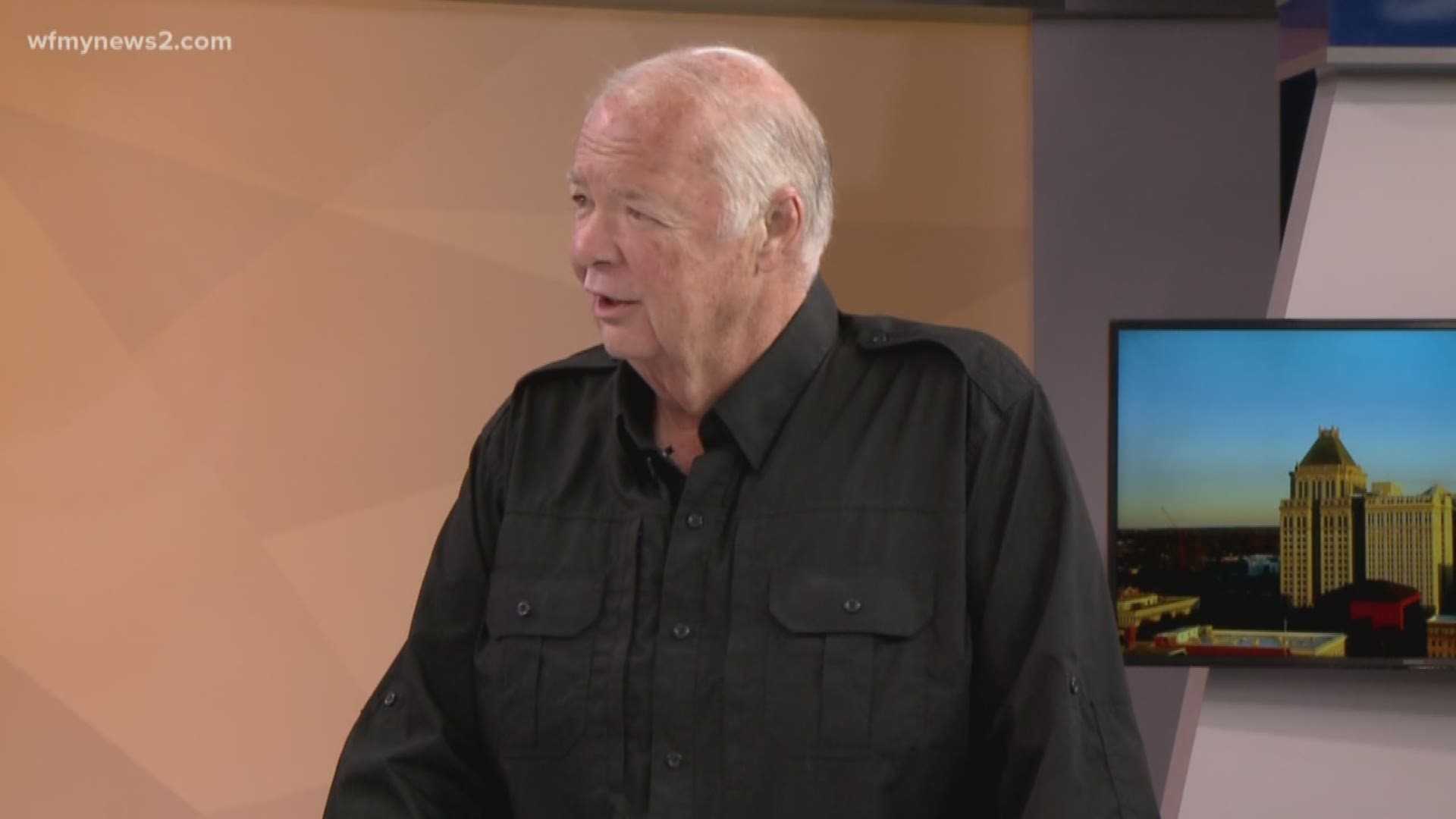 Barnes released this statement after winning:

Tuesday, November 5 was decision day across North Carolina. Unlike the year for our Governor and the presidential race, the turnout for municipal races is usually low.

Election Day in the Triad: These are the Key Races We're Watching