Jackie Johnson faced criticism over her handling of the investigation into the shooting death of Ahmaud Arbery. 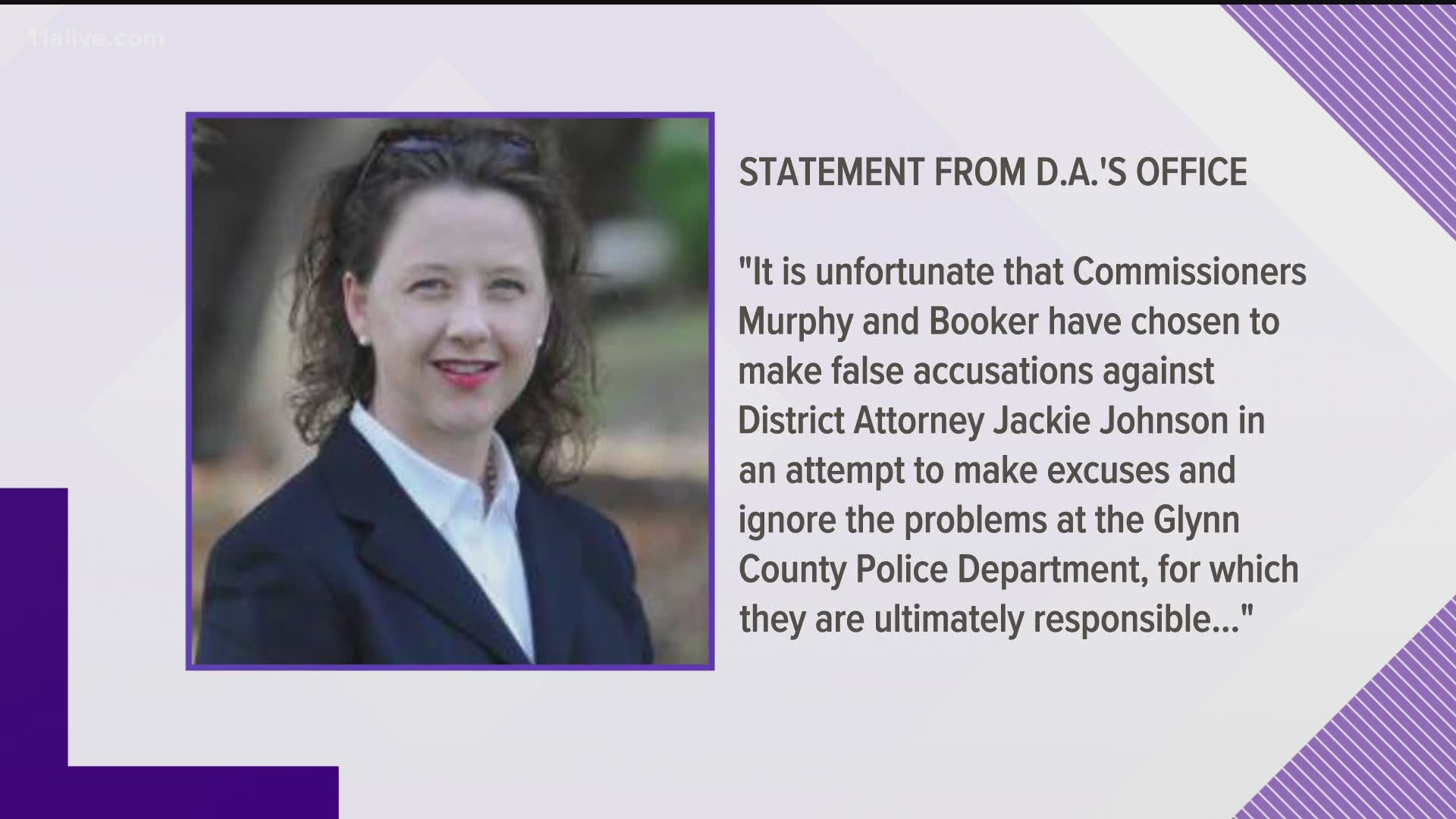 BRUNSWICK, Ga. — A Georgia prosecutor who has faced criticism over her handling of the investigation into the shooting death of Ahmaud Arbery was voted out of office on Tuesday.

“I want to thank all the volunteers who gave their time and efforts to the campaign and the leaders across our communities who expressed their support for my candidacy," Higgins said in a statement on social media. "I look forward to working with the community and building back the faith in our legal system.”

Arbery was fatally shot last Feb. 23 when a white father and son armed themselves and pursued the unarmed 25-year-old Black man, who was running in their neighborhood.