Through a new Voting Information Center, the company aims to help register more than 4 million voters through its social media platforms. 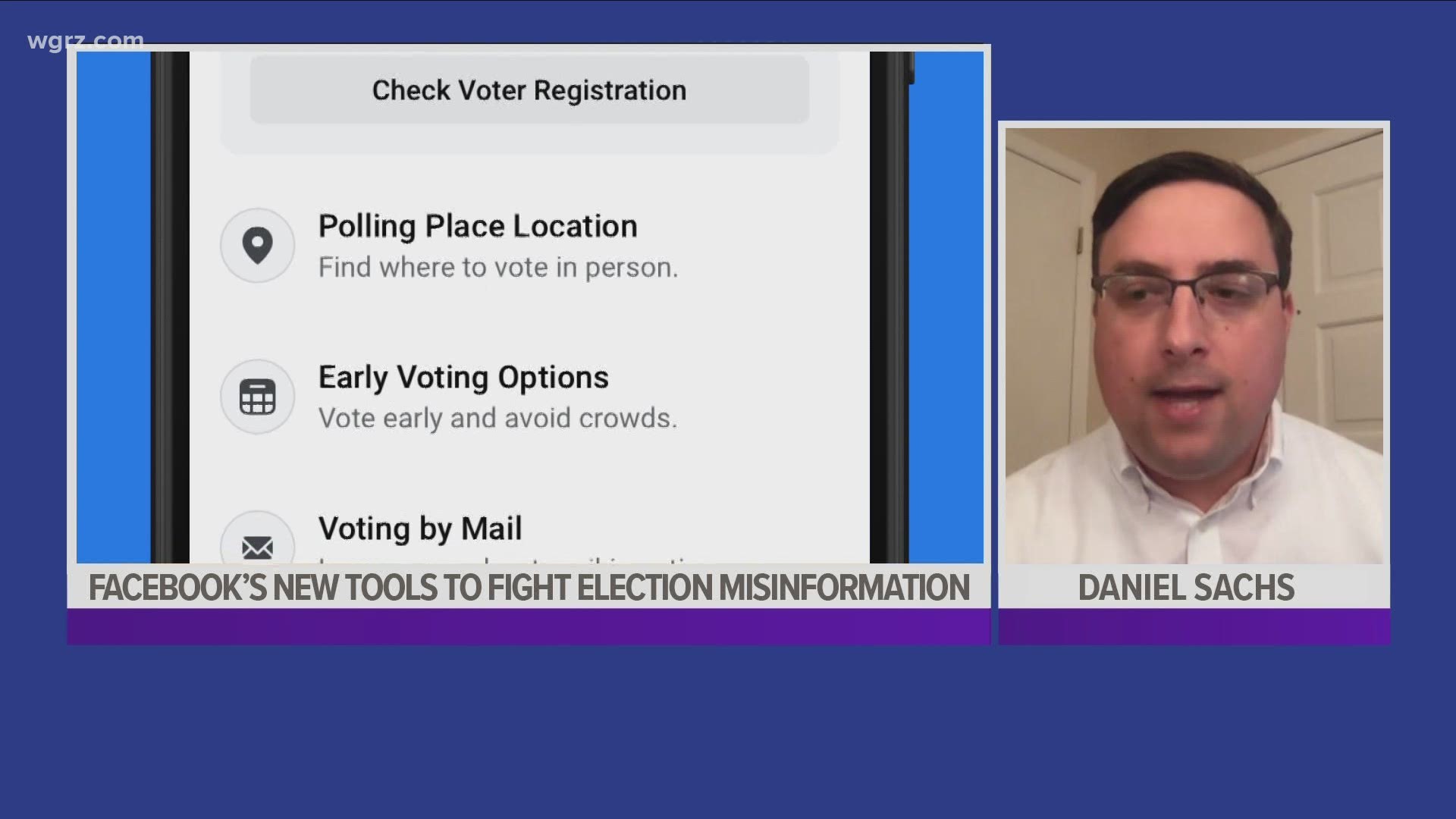 The social media giant is now taking some action.

Daniel Sachs, the Public Policy Director at Facebook, spoke with 2 On Your Side on Thursday evening about the changes.

Facebook will debut a Voting Information Center, which will be rolled out in the coming weeks. One of the goals is to help register more than 4 million voters through Facebook, which would be more than double what the website did during the 2016 and 2018 elections.

"It's going to be very similar to the COVID center that we've been using to provide accurate, authoritative information about the COVID pandemic on Facebook," Sachs said.

Sachs said the information center would address COVID concerns that voters might have, as well.

2 On Your Side's Michael Wooten asked Sachs about Facebook's approach to handling misinformation on Facebook, which lawmakers in Washington addressed following the 2016 election.

"No single approach is going to solve the challenges that out country faces around elections," Sachs said. "There are tensions on a number of fronts, and for Facebook, we are addressing those challenges in many different ways."

Sachs said those plans include:

And now, with the Voting Information Center, Sachs said he's more confident that Facebook is prepared to provide authoritative voter info to its users.

Facebook users will also be able to opt out of all political ads. 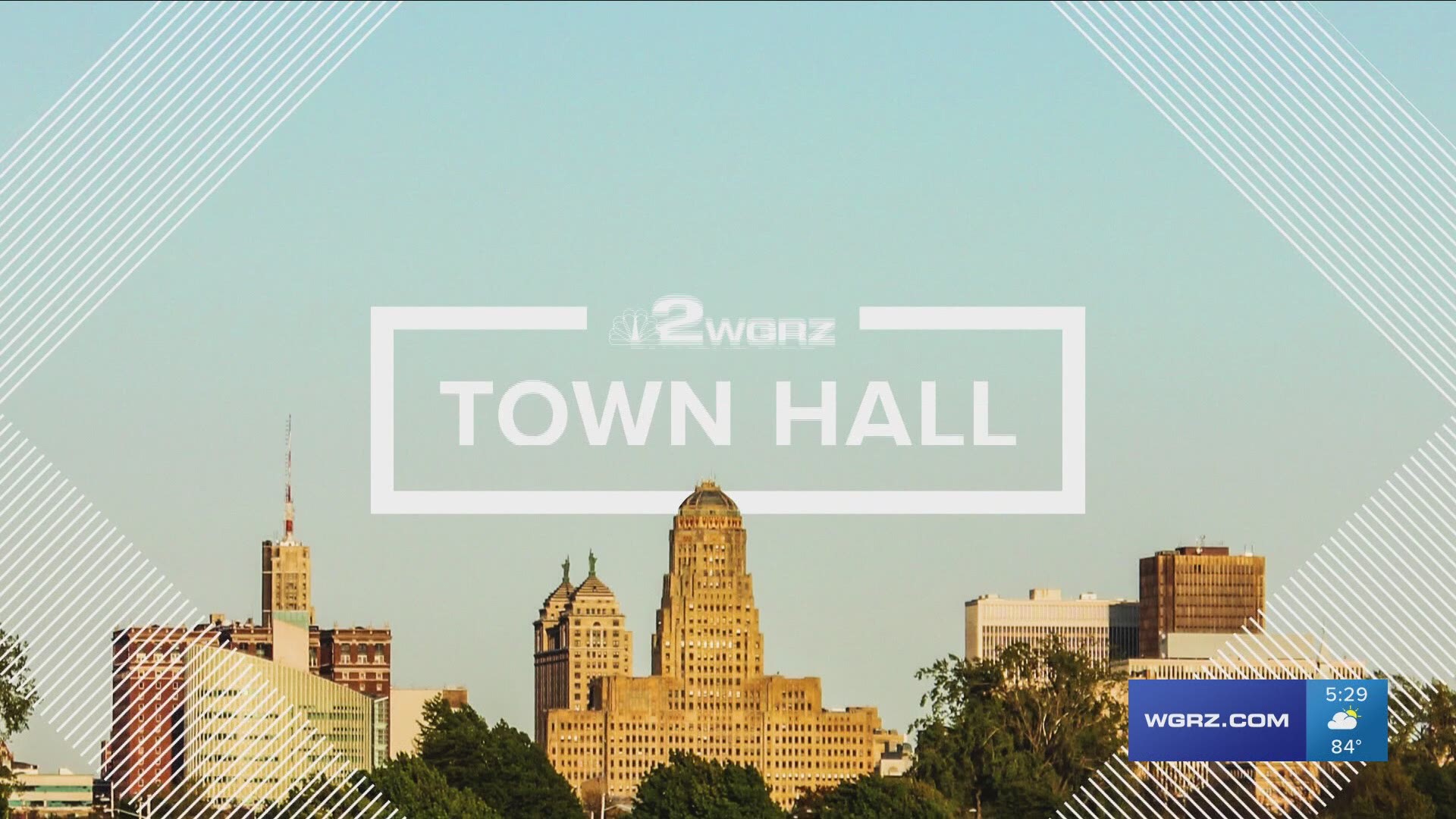 RELATED: VERIFY: Your mail-in ballot will be sent regardless if it has a stamp or not

RELATED: What is DACA? | Answering 10 of the most-searched questions on the Supreme Court ruling