Jay Wagner was up against Carlvena Foster in High Point's Mayoral race. 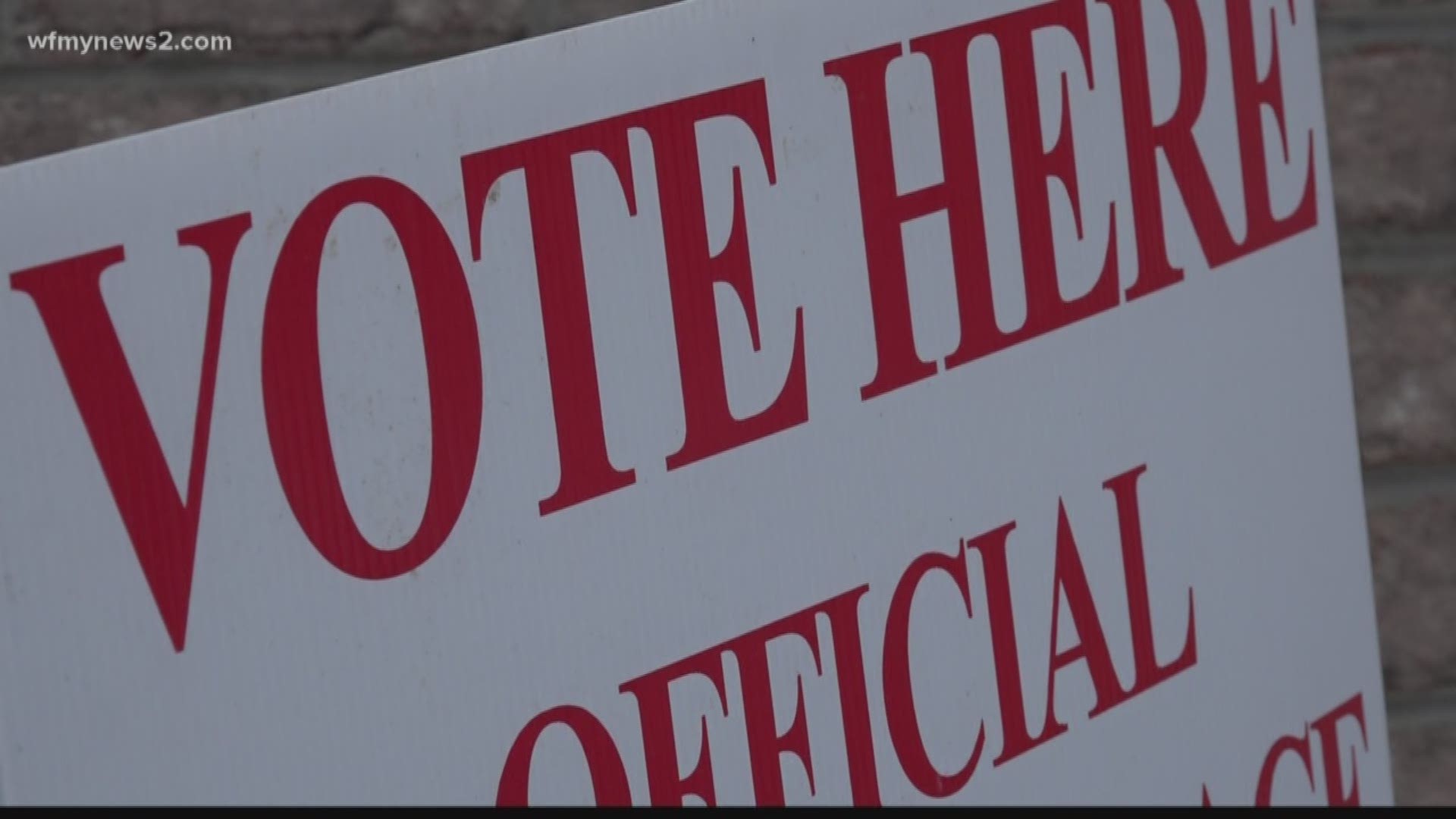 HIGH POINT, N.C. — Voters in High Point have spoken after heading to the polls on Election Day.

Jay Wagner has been reelected as High Point’s Mayor after already serving his first team in office. Wagner ran against Carlvena Foster in the mayoral race.

Wagner says he plans to focus on crime prevention and new improvement projects in his new term.

Citizens also voted on several city council candidates and decided on how to spend $50 million in a bond referendum. Three separate bond proposals included $22 million for road projects, $21.5 million for parks and recreation projects, and $6.5 million for affordable housing.

Election parties were held earlier in the night for both candidates. 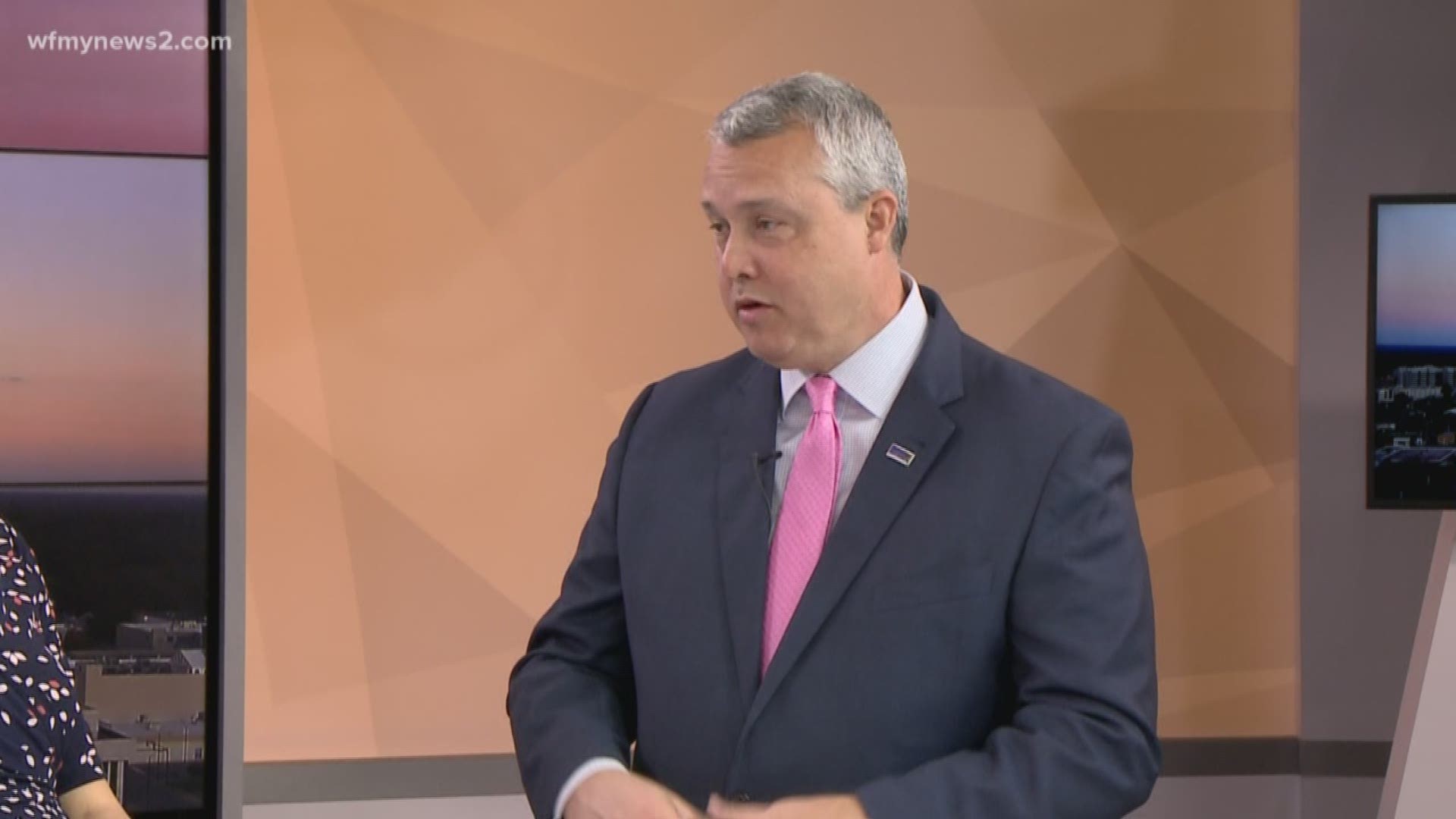