"We are on track to have a record number of voters," said Thom Little, Adjunct Professor at UNC Greensboro in the Department of Political Science. 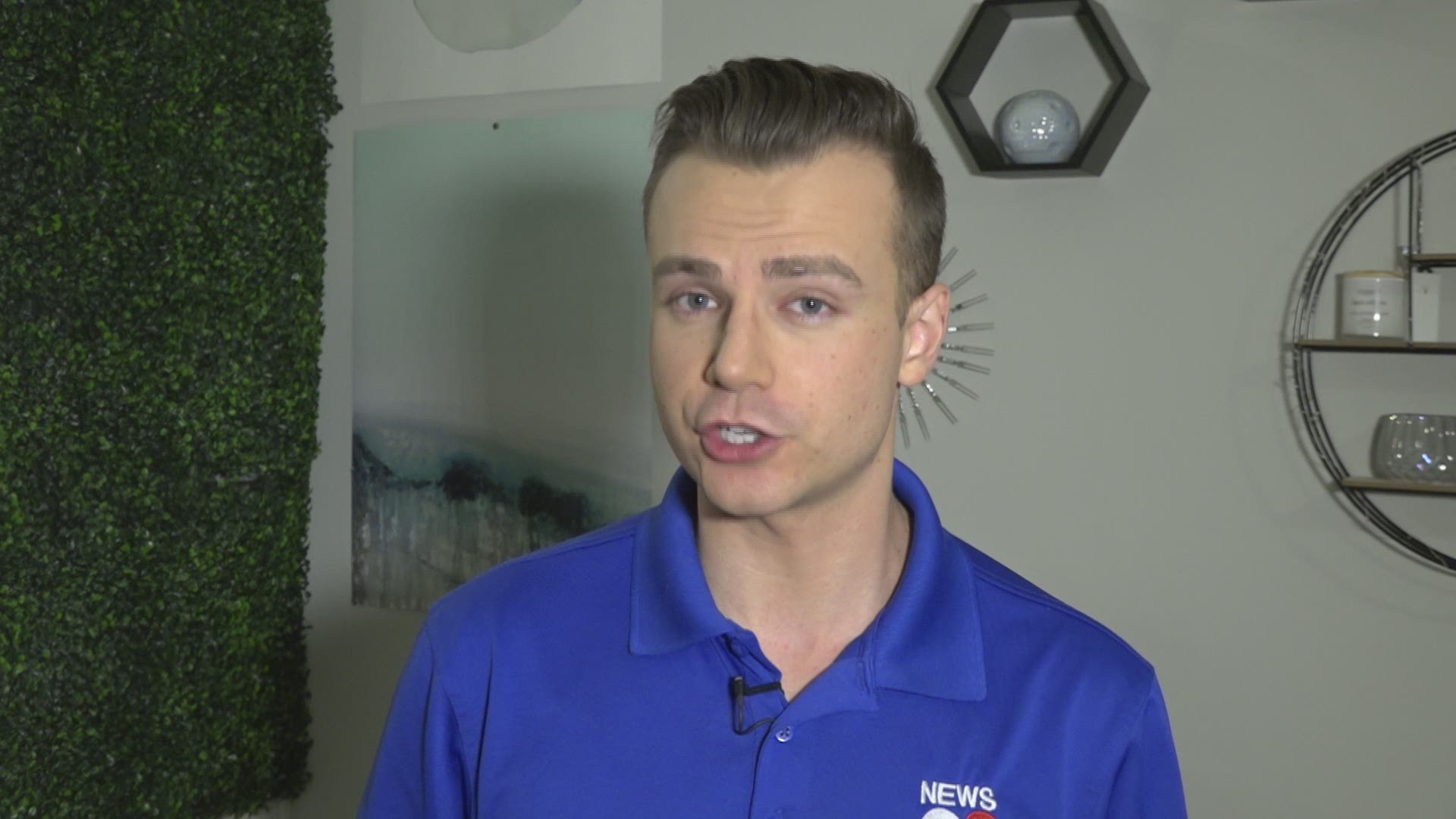 NORTH CAROLINA, USA — With just two weeks until the U.S. 2020 Presidential Election, more than 1.5 million people in North Carolina have already voted through either absentee ballot or early voting -- and 22% of those voters did not vote in the 2016 general election.

Sunday was day 3 of early one-stop voting in the state.

Another interesting data point - about 22% of people who have voted so far in the state did not vote in the 2016 general election.

On Sunday, WFMY News 2 spoke with Thom Little, Adjunct Professor at UNC Greensboro in the Department of Political Science, about the turnout.

"We are on track to have a record number of voters," Little said.

Factors that are contributing to increased turnout include voter excitement, our desires to make our voices heard, fear of election suppression, and desire to avoid catching the coronavirus, said Little.

Little said the trend that more Democrats are voting early or absentee compared to Republicans is notable.

"That is not typical," Little said. "Republicans have historically voted early and absentee more than Democrats, so I think this is mostly a reflection of the virus. More democratic voters, I believe, fear the virus and they are voting absentee or voting early, whereas every poll I've seen, at least twice the percentage of Republicans say they are going to vote on election day. So I do this this is an anomaly unique to this year."

However Little cautions that we should not read too much into the breakdown of Republicans versus. Democrats voting so far.