'This election itself is critical' | Political expert breaks down major races, debates as election inches closer

UNCG adjunct political science professor Thomas Little said the next three weeks ahead of the election are still important even though many have already voted. 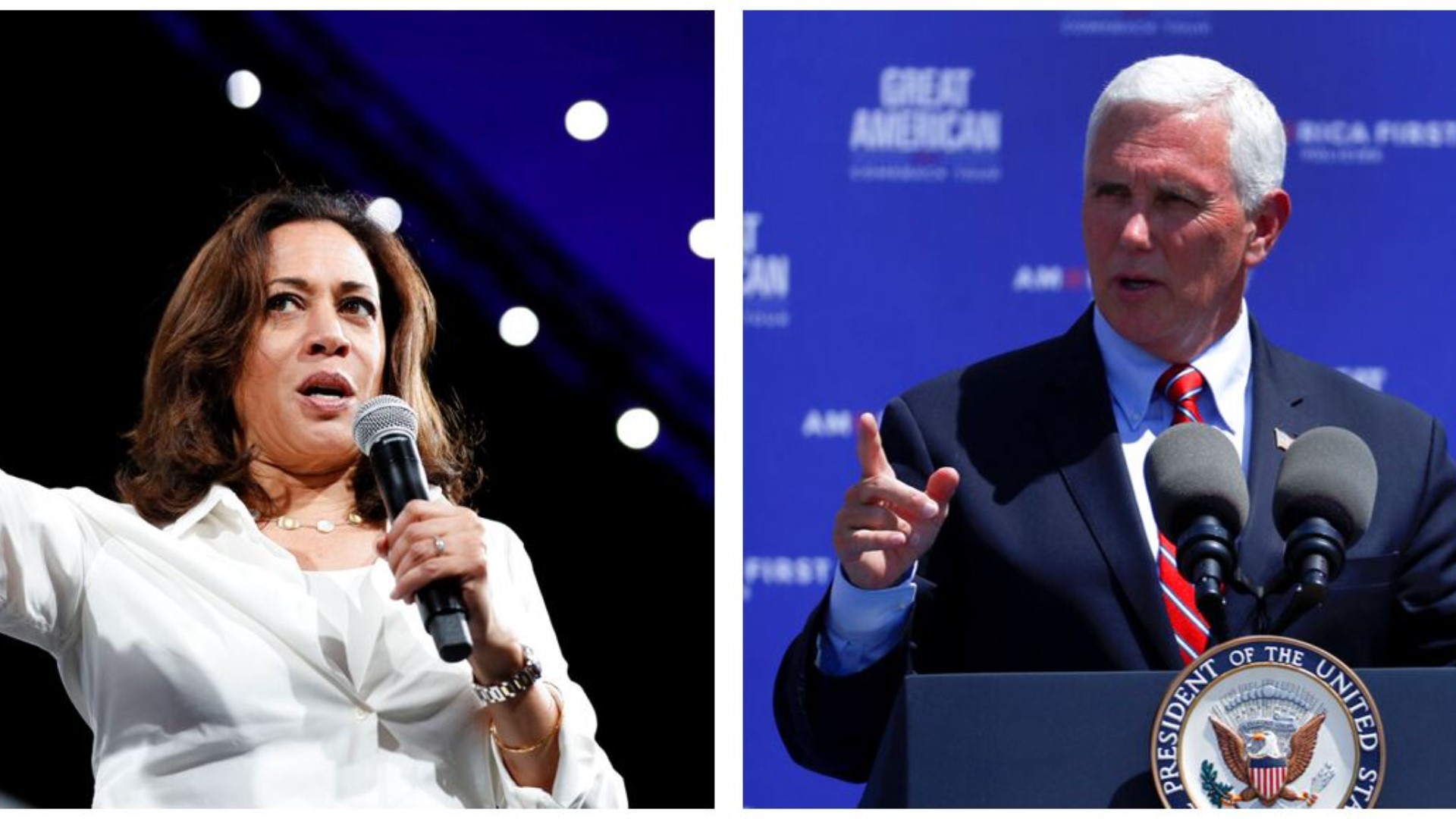 NORTH CAROLINA, USA — A political science expert is breaking down the vice presidential debate, drama in the race for one of North Carolina's US Senate seats, and the president's COVID-19 diagnosis.

"People are much more concerned about the views of the top two presidential candidates," said Little, "Now I expect a completely different kind of debate tonight."

However, Little said Wednesday nights will still carry particular importance having to do with the age of the presidential candidates.

"This one is a little bit different because when you have two presidential candidates both over the age of 70 the chances are probably somewhat better that one of these will probably be called upon to be president the next four years," said Little.

"Vice President Pence is going to need to defend the administration's record of COVID-19, particularly since he was chair of the task force and Kamala Harris is going to have to defend some of her previous positions while she was a senator," he said.

Another big race in North Carolina is between democrat Cal Cunningham and republican Thom Tillis for a seat in the United States Senate.

Little said the race for a senate seat in North Carolina is a key race because it could bring democrats one seat closer to taking over the senate if a democrat wins.

Cunningham is accused of having an affair with the wife of a combat veteran. Several texts between the two have been made public. He released a statement over the weekend when text messages were made public.

Cunningham is expected to have his first public appearance Wednesday night since the allegations came out. Little said it's crucial for Cunningham to address the accusations.

"I think the ball is now in Cunningham’s court. It’s up to him to respond and how he responds to this," said Little, "He’s got to come out and address it I think. He can no longer hide it and stay inside. If he does that, it might not make a difference, but I do think it’s very different now than it was a couple of days ago."

Little said Senate democrats need to win four seats depending on the outcome of a race in Alabama.

The campaign trail for President Trump shifted after he tested positive for COVID-19 last week.

Little said, if the president abides by CDC guidelines, he'll be out of commission when it comes to public appearances for at least another week, depending on when he tested positive.

"I think he’s going to continue to be active. He’s going to maybe do some virtual meetings," said Little.

The next event in question is whether a second presidential debate will happen, and how that will affect both candidate's campaigns.

"What we’ve seen since the debate is Biden’s numbers have ticked up. Now whether that’s because of the debate performance, whether that’s because of the handling of Trump's diagnosis, we don’t know," Little said, "Whether [Trump] is going to be able to go out there and have the kind of events that he loves that get him charged up and get his voters charged up we just don't know."

Little said because Biden is showing a lead in the polls, that could factor in to whether his campaign will choose to participate in a second debate.

"Biden did what he needed to do in that first debate. People were concerned about his health. They were concerned, could he stand up and make his case strongly and stand up against Trump in a 90-minute debate. I think he quite clearly did that," said Little.

Get the latest election results on Election Day on WFMY News 2. 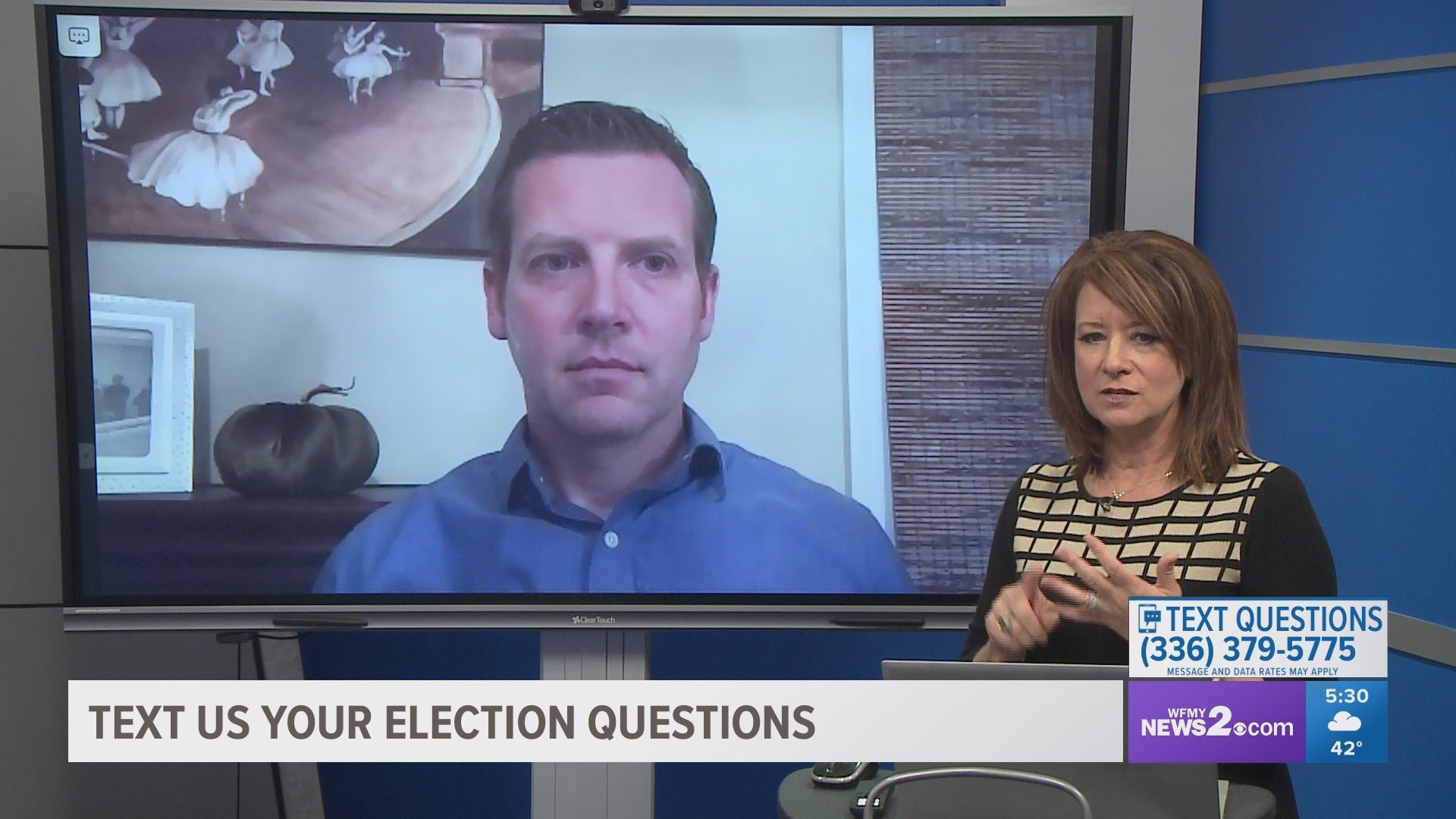