The wrong candidate from the June primary election was listed as the qualifying candidate for the Cobb County School Board first district race. 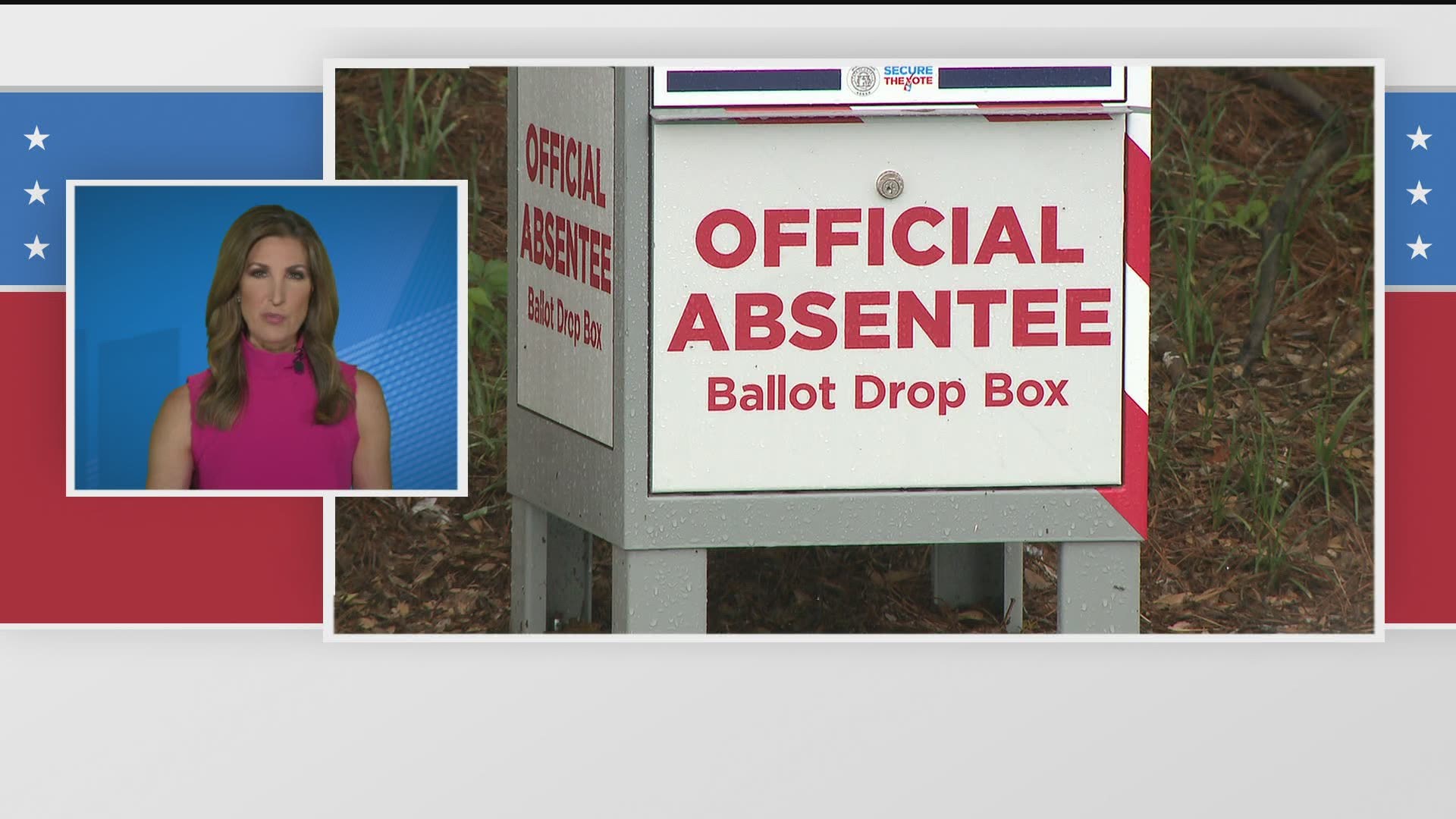 ATLANTA — The Georgia Secretary of State's election reporting data apparently contains an error when it comes to one of the Cobb County School Board races.

According to the official June primary election night results, in the Democratic primary contest for the Post 1 seat, Vickie H. W. Benson won handily over her opponent, Lynn Lafferty, 67.2 percent to 32.8 percent.

However, a look at the secretary of state's information showing qualifying candidates for the general election for the Post 1 school board seat includes Lafferty and not Benson.

When contacted by 11Alive News on Monday morning, Secretary of State Brad Raffensperger's office said they were aware of the problem and were working to get it fixed.

They indicated that they had initially received incorrect information from Cobb County, which led to the improper information being placed on the statewide database.

The information we've obtained indicates that the error was not caught until after the election data was certified by the Secretary of State's office. As a result, the fix will have to be handled on a higher level.

According to email communications we've been able to obtain between Cobb County election officials and the secretary of state's office, this is being given a high priority.

Absentee ballots for the November general election will start being mailed out by county election offices across the state beginning on September 15.