One day of early voting down, 16 more to go in North Carolina. 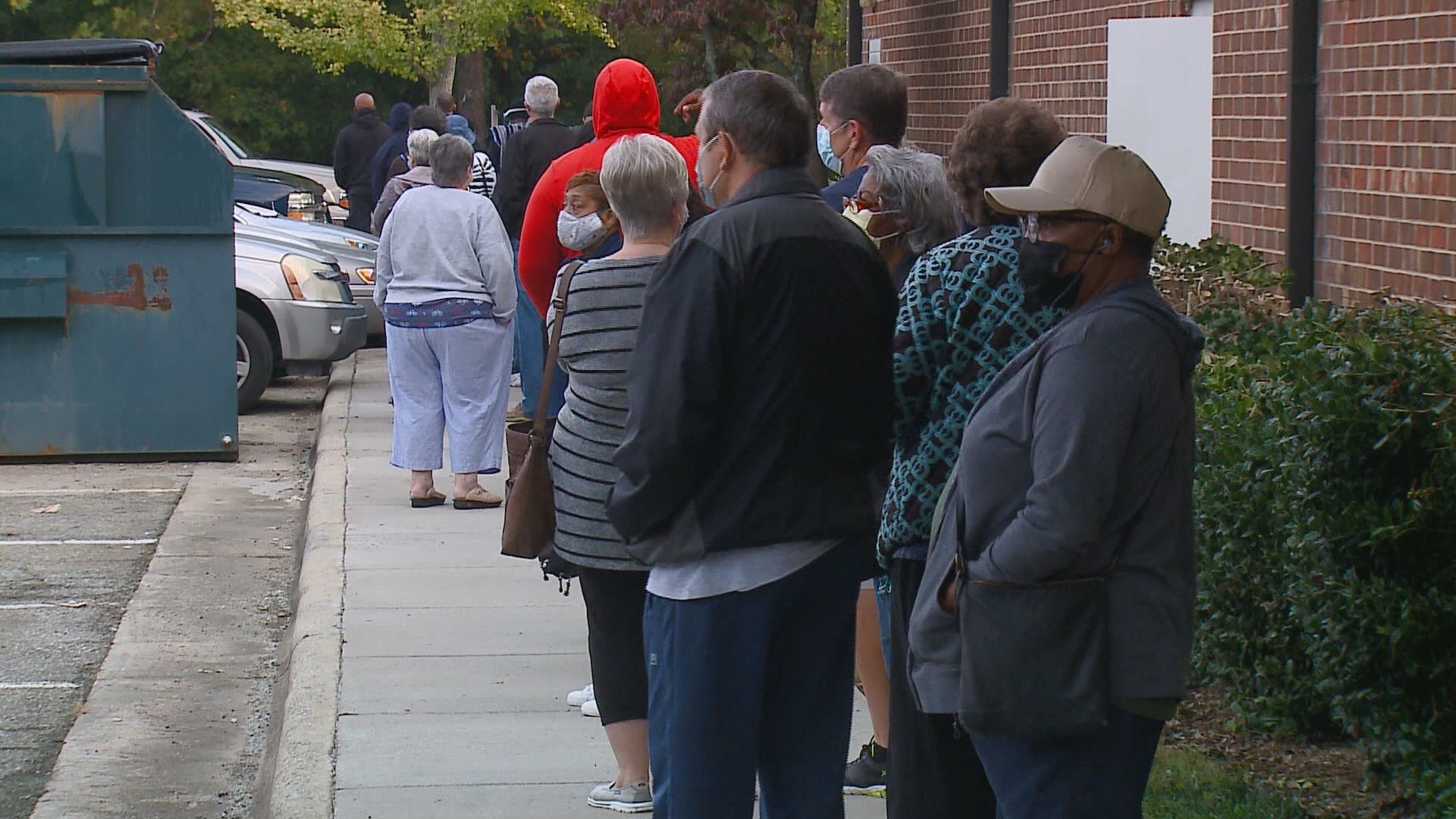 GUILFORD COUNTY, N.C. — Even before the early voting sites opened on Thursday morning, long lines stretched down sidewalks, and around buildings.

"Those lines lasted really throughout the day. Only in the evenings, some of the sites really cleared out," said Guilford County Board of Elections Director Charlie Collicutt.

Collicutt said the wait times ranged from 15 to 20 minutes to two hours on the first day of early voting. Some people WFMY News 2 spoke with said - even longer than that.

"It's been almost three hours, so the wait line has been very long," one voter said.

RELATED: Here's what early voting will look like at locations across the Triad

"It's not always going to be like this," he said, "The next couple of days may not be like it was this morning or during the day - but it will get back to this by the end. But today was just a big day."

Elections officials dealt with a few missteps, from a misplaced key to the ballots to not nearly enough of them at some locations.

At the end of the day, wait times at the Greensboro Coliseum Fieldhouse -- dropped significantly.

"I was really shocked when I went in and they were probably only 50 people in line," said voter Matthew Nealy.

He expected a longer wait - but was pleasantly surprised. No matter what, he said, he was voting on the first day.

"This vote this year is probably, to me, the most important of my lifetime," he said, "There's so much at stake right now."

"The booths were clean. They were being santized as people left. And, we had stop signs to put in the booth, to show that someone was there prior," explained Daniels.

Despite a global pandemic, voters say it's their patriotic duty - a right - a privilege.

"This year, it counts," Nealy said, "It always did, but to me more than ever, no matter how you feel, vote this year." 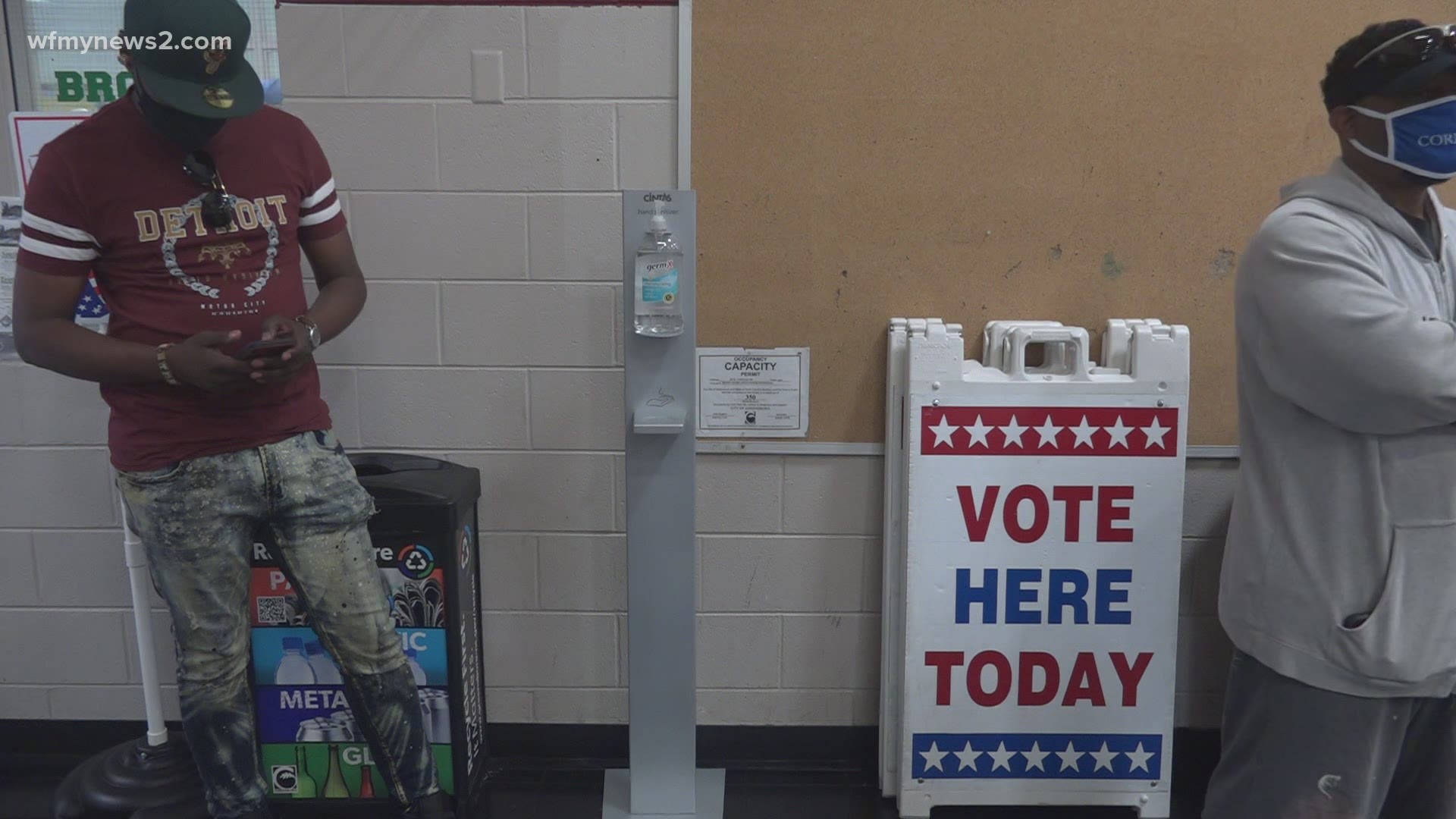 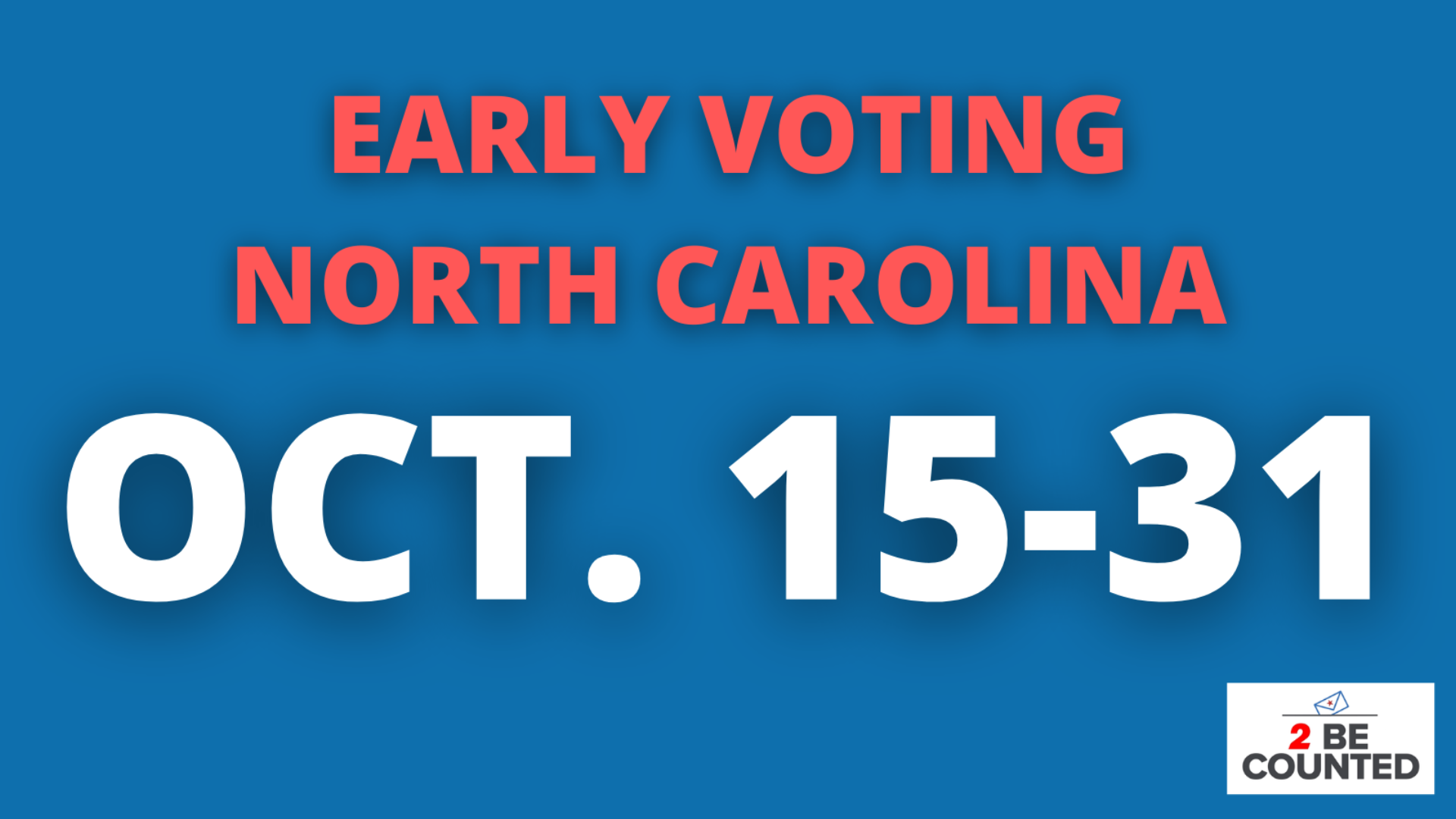