Before the election, Republicans had a slim majority in both the state House and Senate. 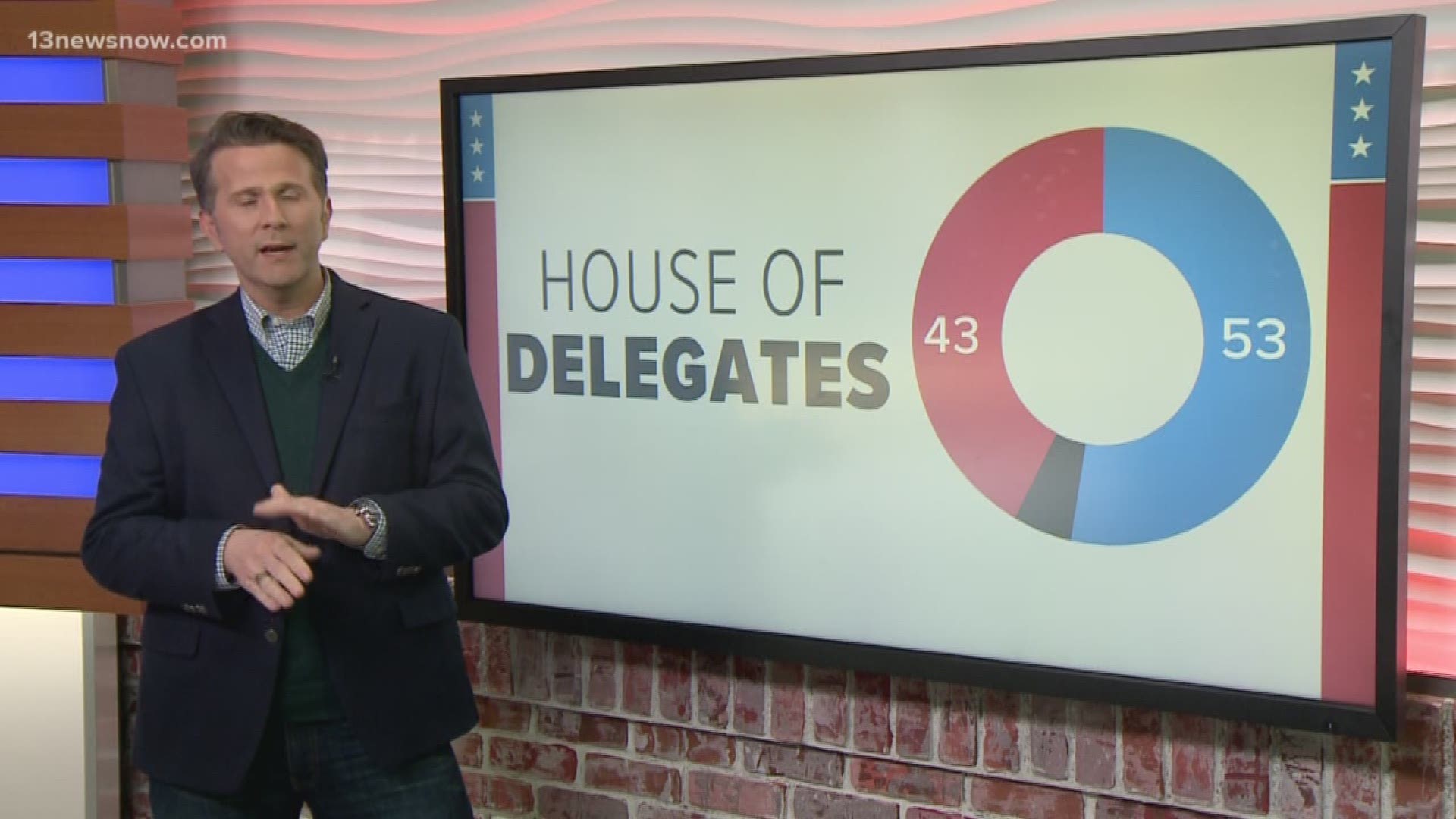 VIRGINIA, USA — Virginia Democrats take control of both chambers of the state legislature for the first time in more than two decades.

Democrats won majorities in both the state House and Senate in Tuesday's legislative election. This is the third election in a row that Virginia Democrats have made significant gains since President Donald Trump was elected.

The win will give Democrats control of the legislature and governorship for the first time in 26 years. Democrats have pledged to pass new gun restrictions and raise the minimum wage once in power.

Prior to the election, Republicans had a slim majority in both the state House and Senate.

Virginia is the only state with legislative elections this year where partisan control was up for grabs. Much of the contest centered on how voters feel about Trump and his possible impeachment.

“Tonight, the ground has shifted in Virginia government. The voters have spoken, and they have elected landmark Democratic majorities in both the Senate and the House of Delegates. I am proud of my fellow Democrats and inspired by our shared victory.

“Since I took office two years ago, we have made historic progress as a Commonwealth. Tonight, Virginians made it clear they want us to continue building on that progress.

“They want us to defend the rights of women, LGBTQ Virginians, immigrant communities, and communities of color. They want us to increase access to a world-class education for every child, and make sure no one is forced to go bankrupt because they or a family member gets sick. They want us to invest in clean energy and take bold action to combat climate change. And they want us to finally pass commonsense gun safety legislation, so no one has to fear being hurt or killed while at school, at work, or at their place of worship.

“I look forward to working with our new Democratic majority to make these priorities a reality. Together, we will build a stronger, more inclusive, and more just Commonwealth.”

RELATED: Virginia elections drawing national attention as only state with fight for control of the legislature

RELATED: VERIFY: Here are all the confirmed voting problems in Virginia 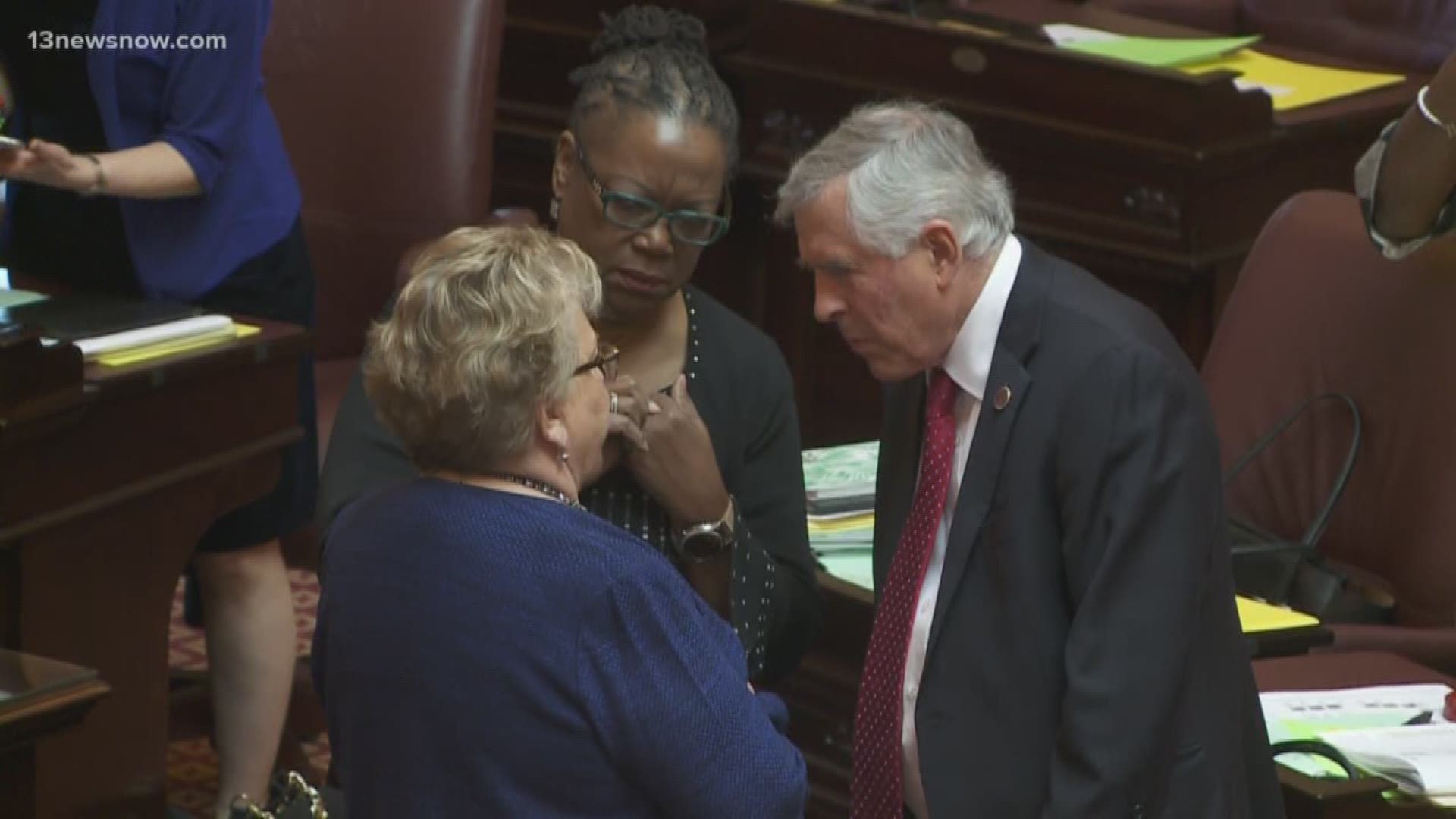