Why voters need to have their eyes on the 2022 U.S. Senate race now 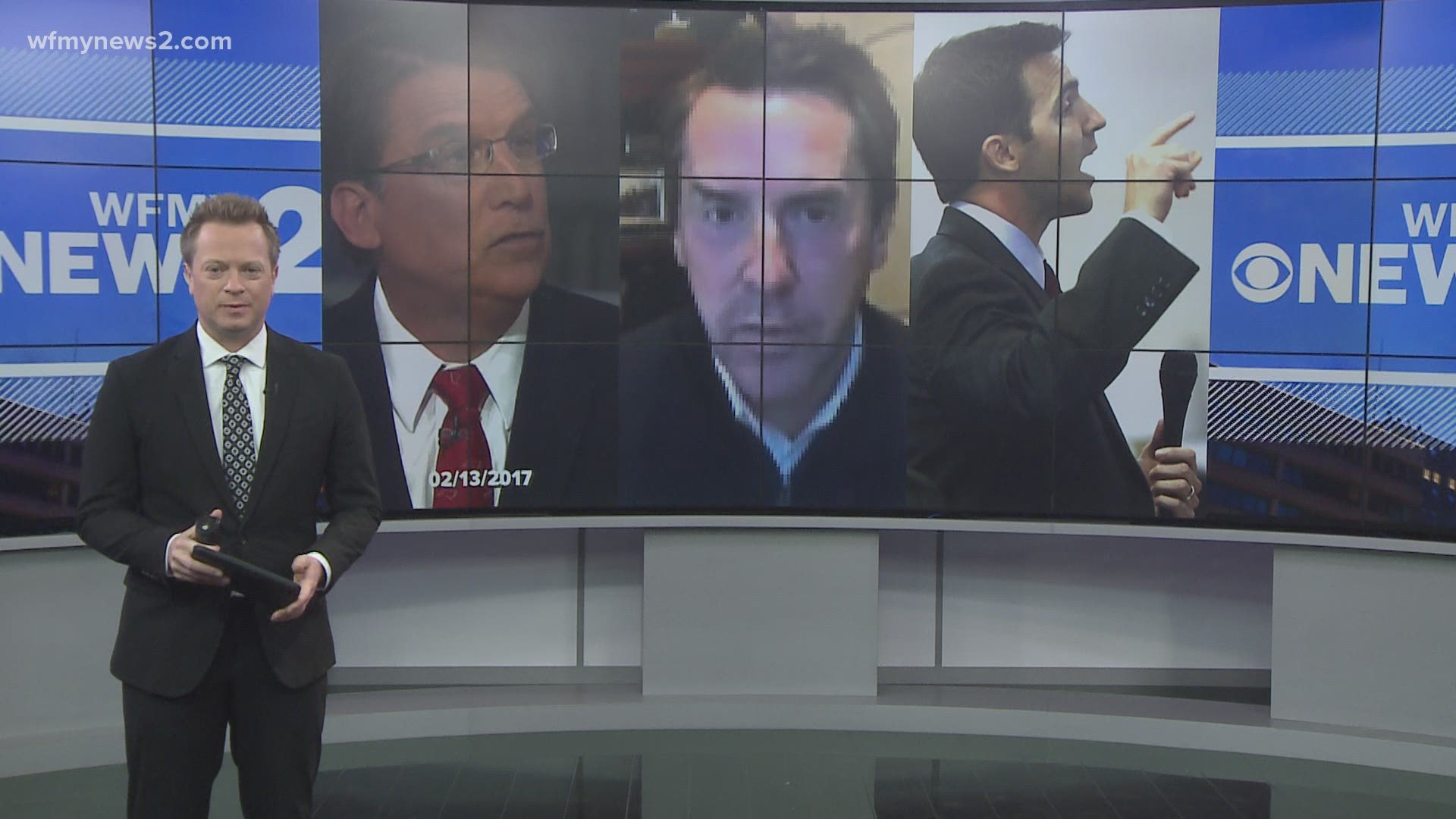 The hotly contested seat currently belongs to Senator Richard Burr, who announced he would not seek re-election.

The candidates all announced their bids early on in the game, and there's a big reason why that matters.

UNCG political science professor Thom Little says it all boils down to weeding out the competition.

There are also candidates who are rumored to announce their candidacy soon. Little says anyone interested needs to step up now rather than later.

"The way the world is now, I think you have to get in in the next couple of months because, again, people are already identifying where they're going to be in that race. Both parties are going to have very contested primaries and you're going to have to identify what is going to distinguish you from those other candidates," said Little.

The North Carolina U.S. Senate race will be a big one in the 2022 election because it could tip the balance of power in the Senate. Pennsylvania is also a battleground state for this election, according to Little.

More than $271 million was spent on the 2020 U.S. Senate race between Senator Thom Tillis and contender Cal Cunningham, making it the most expensive congressional race last year.

Thom Little predicts $500 million could be spent by all the candidates in both the primary and general elections.

RELATED: Year in Review: Political news that made headlines in 2020